As tensions between Russia and the US move to new heights comes Senate testimony today that the US space program is critically dependent on Russia for rocket engines. If Russia were to stop shipments of rocket engines critical national-security missions could be delayed up to four years.

United Launch Alliance's (ULA), a joint venture between military industrial players Lockheed Martin Corporation (NYSE:LMT) and The Boeing Company (NYSE:BA), has been handed the Pentagon contract without much competition and relies on a Russian . . .

Eton Park Capital Management has published its 13F for the period ending December 31 2012. The hedge fund, which was founded by Eric Mindlich in 2004, made a brave... Read More

Sovereign investors will allocate more funds to alternatives in 2014, according to a new study from Invesco, consistent with their 2013 findings.   In 2013 the “Invesco Global Sovereign Asset Management... Read More

Is Crispin Odey On The Verge Of A Dramatic Comeback?

Seth Klarman, the president of the Baupost Group, is now one of the new, top donors of the Republican Party. He talked about politics during a rare interview with... Read More 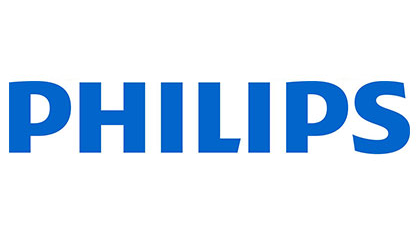