It might have escaped the radar like someone missing the news because they didn't wake up on time, but the feud between one-time friends New York Governor Andrew Como and New York City Mayor Bill De Blasio might have hit its sizzling point over a divisive hedge fund issue: charter schools.

As the six-foot, five inch frame of de Blasio looks down upon the friend who once ran the U.S. Housing and Urban Development (HUD) when he worked there, de . . .

Neiman Marcus is in advanced talks to sell to a consortium of Ares Management LLC and a Canadian pension plan for about $6 billion. Michael J. De La Merced of Dealbook... Read More 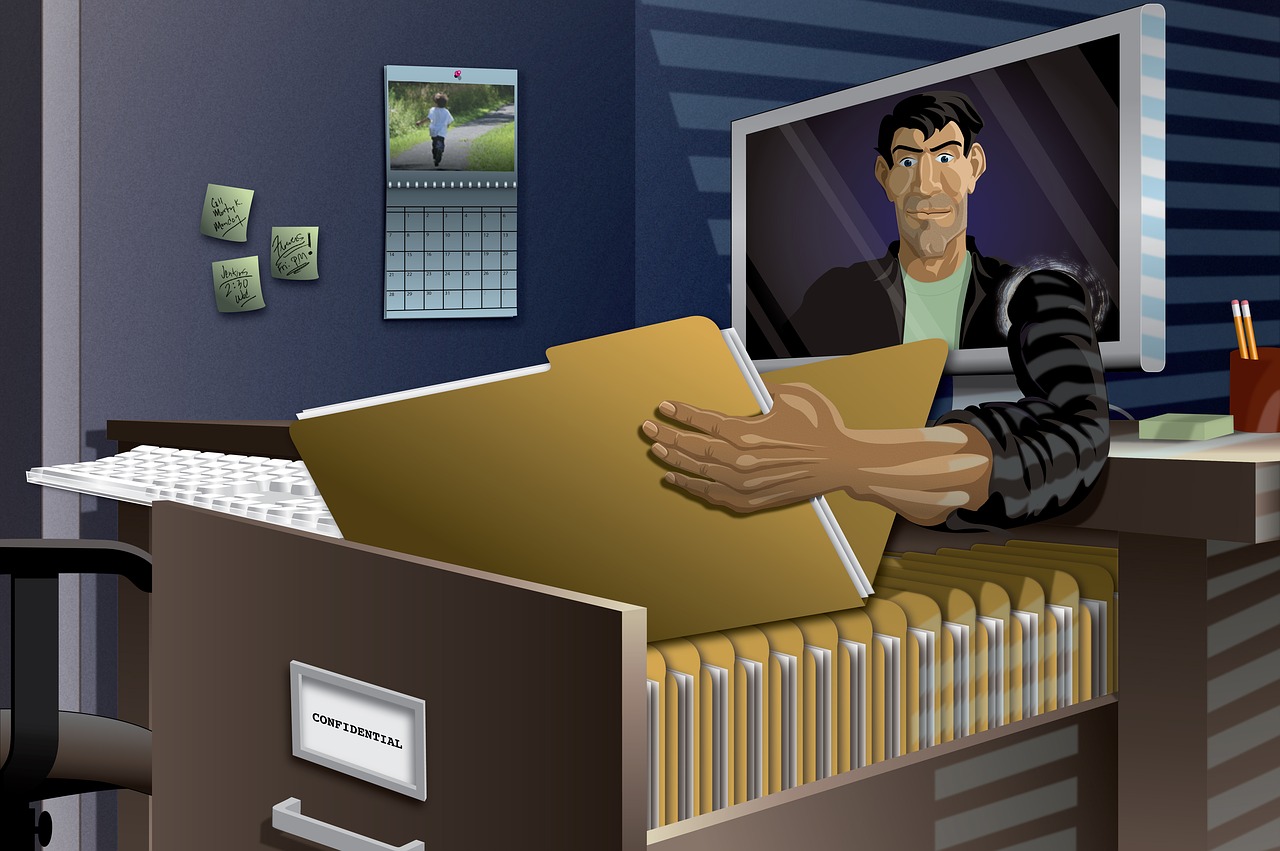 Looking at what analysts are anticipating on Research in Motion’s Limited (TSE:RIM) (NASDAQ:RIMM) first quarter results due out today after market hours, one word would perhaps sum up the consensus:... Read More

Charlie Munger: “Communists Did The Right Thing” With Jack Ma

Towards the end of October 2020, Ant Group was ready to launch the world's biggest initial public offering. The enterprise, which had grown out of Jack Ma's Alibaba entity,... Read More