Diversification has its Limits – ValueWalk Premium

DIversification has mostly ceased to be a free lunch. I say this because with so many clever investors in the market, most risk assets have become highly correlated with one another.

For those who haven’t read me for a long time, I have often said that asset allocation relies on two concepts: economic performance of the assets, and investor behavior. And lo, though I have never connected it before, these correspond to Ben Graham’s weighing machine and voting machine.

The voting machine in this environment is akin to market momentum, with many making bets assuming that past performance does guarantee future success. But the neglected weighing machine exerts its quiet control, as valuations that are unjustified get corrected mostly slowly, but occasionally rapidly. Cash flows have to support valuations, at least eventually.

Now for the bug in my hat. I read an article at Marketwatch called 10 things you should know about diversification. I don’t have an opinion about the author, though he is better known than I am. I didn’t think the article did a good job. The main reason for that is that past ways of diversifying risk assets have largely disappeared as having a diversified portfolio has become the norm.

Here are the ten main points of t article:

I don’t have much argument with points 1-3, 5, and 9. With 9 particularly, it make sense to diversify the ways that you reduce your taxes, because you can’t tell what the US Government may do in the future. The tax code changes almost every year, usually in minor ways. There is no guarantee that a future US government might not invalidate IRAs, especially Roth IRAs, and tax them in ways that have not happened previously.

Also 5 is kind of my main point: risk assets have become more correlated over time. Safe assets? Safe assets are almost always correlated with each other, or they aren’t safe.

8 is kind of meaningless, as time diversification does not lead to better results.

But point 4, what are asset classes? There was a point in the 80s and 90s where diversification among large and small caps, domestic and international growth and value became common. Up until the mid 2010s, they were mostly correlated. But after 2017 small and large cap in the US decorrelated, as did growth and value. Also, the US outperformed most other countries, and not for any good reason.

As such, think there are three practical risk factors in the market at present.

As for point 6, I don’t see a lot of investments that diversify these three risk factors in one package. And as for me, I am tilted away from Large Cap Growth, and toward Foreign. The Risky versus Safe is what I don’t change much, as I always stay near 70/30. (Note that neutral at present would be 45/55.)

As for point 7, it is largely true but most of those who do it don’t get how correlated the markets are. They don’t help much, aside from risky versus safe. Aside from that, they are trend followers.

Most good diversification means taking positions opposite to what the market has rewarded. Take your opportunity, and sell some large cap growth stocks now, and reinvest in companies producing significant profits relative to capital employed, even if growth is low. 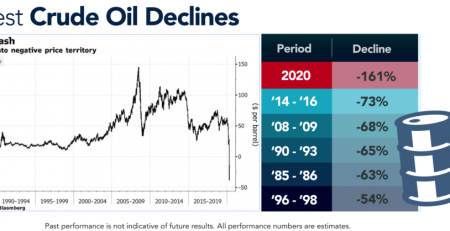 The stock market is lower yet again. There are numerous standard excuses for why the S&P 500 dropped from 2139 at 1 PM on Friday to trade near 2099... Read More 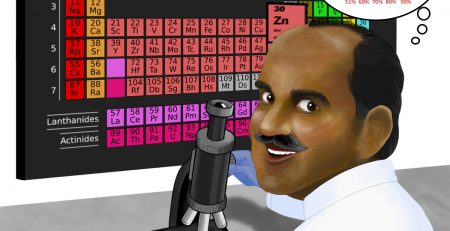 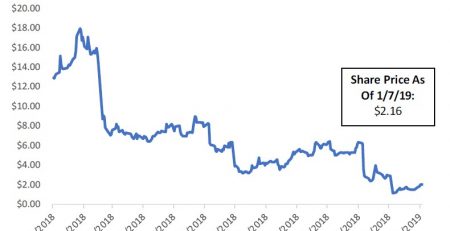 Prescience Point is long shares of MiMedx Group (MDXG), a Georgia-based maker of amniotic tissue grafts that has been the subject of relentless scrutiny and negative headlines for over... Read More