Dov Charney, the embattled former CEO of American Apparel, didn’t just represent a brand on the sexual edge, he lived the brand. In the end, assuming that Charney’s efforts... Read More

Amid regulatory probe, shorts took a bite out of this Aussie fund still up 90% YTD

Regal Funds Management was down 8.3% for October, but it's up by more than 89% year to date, despite October's negative return. Q3 2019 hedge fund letters, conferences and more rawpixel... Read More

Robert Boucai’s Long / Short hedge fund has in its sights a new short, Blackbaud, Inc. (BLDB). Newbrook Capital has thesis in part based on the notion that, for... Read More 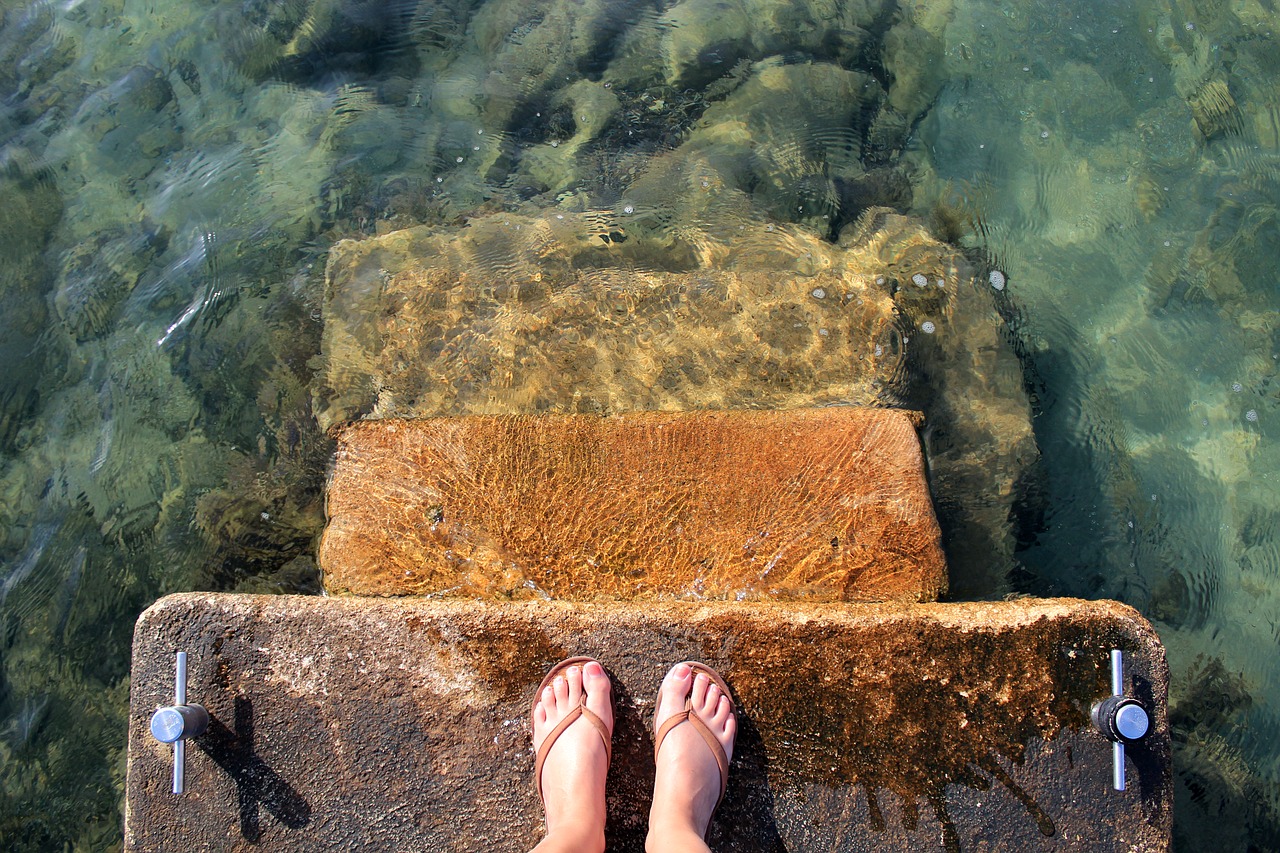 Yost Partners was up 3.8% for the third quarter, while Yost Focused Long was down 0.6%. For comparison, the MSCI World was up 0.5% for the quarter. Year to... Read More