Donald Trump, who has claimed never to have had problems with women, is once again battling with an old relationship he had previously praised: Fox News. Trump said he would no longer appear on the network and, in a viral rant on Twitter, he again attacked Fox host Megyn Kelly. 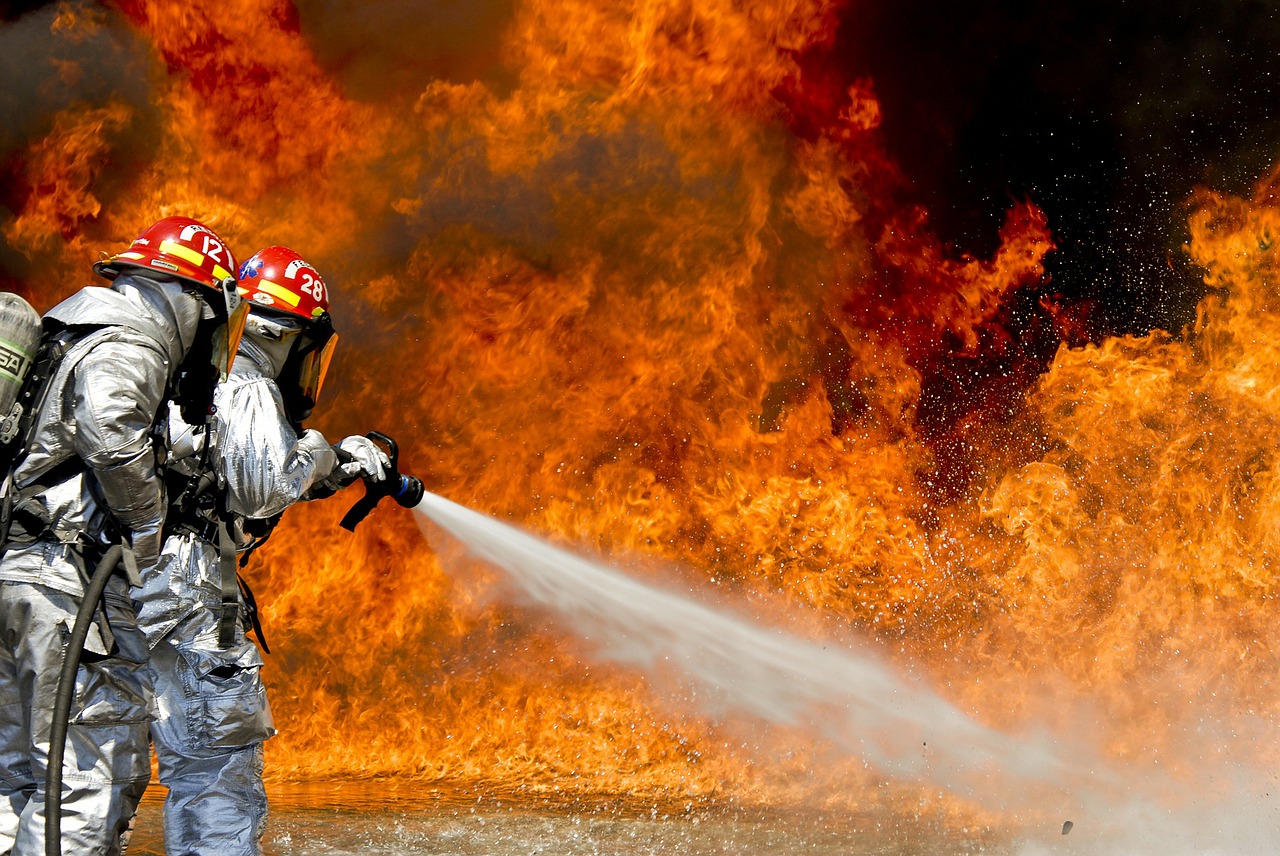 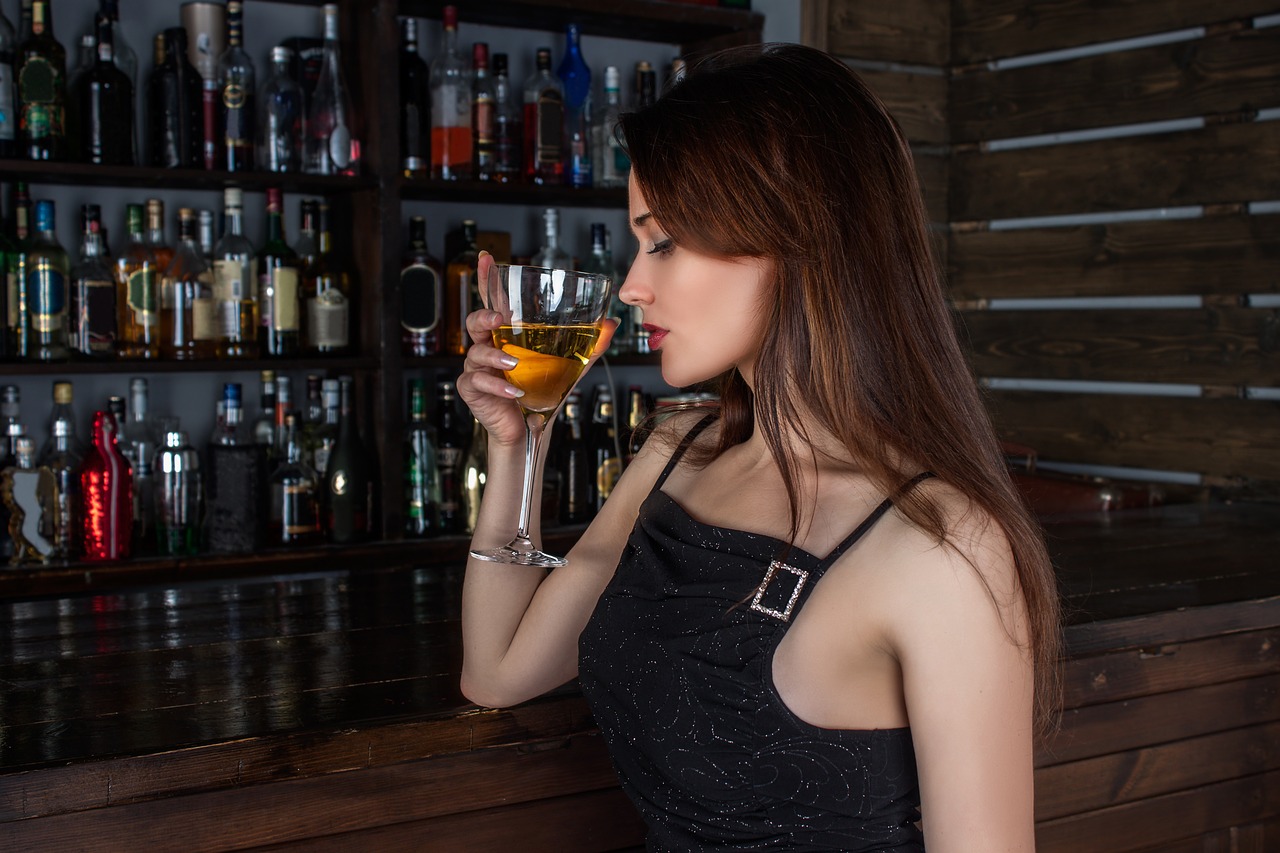 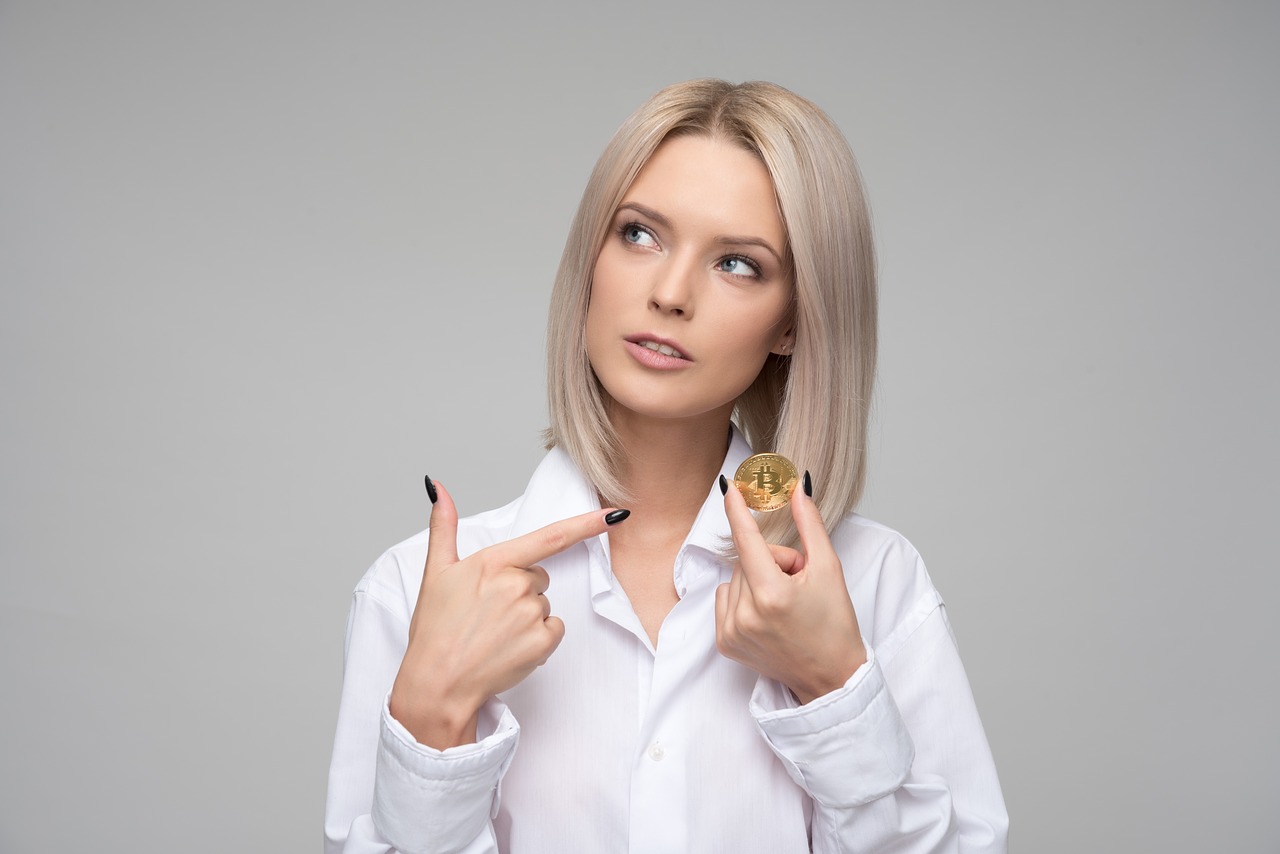 Bronte Capital founder John Hempton is not afraid to speak his mind, particularly on Twitter. Over the past few years, Bill Ackman has been one of his favorite targets, criticising... Read More

Value Stocks Lead The Way In The US And Abroad

“We think the market re-rating due to an improved macro environment has broadly finished. Stock selection will be back on the agenda for 2014 requiring selective Value exposure,” say... Read More

Warren Buffett: It’s Just Very Very Tough To Know Precisely What Is Going On In a Financial Institution

At the April 2005 Berkshire Hathaway annual meeting of shareholders, Bill Ackman of Pershing Square asked Warren Buffett and Charlie Munger for their thoughts on the challenges of analyzing... Read More

Janus Capital Profit Rises On Back Of Higher AUM