Deutsche Bank analysts cut their 2017E Energy sector profits from $60 billion to $48 billion in line with their revised assumption that oil prices average $50-55/bbl in 2017 as against $60/bbl previously. David Bianco and colleagues said in their August 5 research piece titled “2017E S&P EPS cut from $130 to $128, 2017 end target remains 2350” that they lowered their estimate for cost of equity by 25bp at all sectors, except Financials, Con Dics, Telecom.

Will ECB stimulus create bifurcated volatility, where certain credit markets are lulled into sleep while the riskier end of the market does the opposite? Looking at the supply and demand... Read More 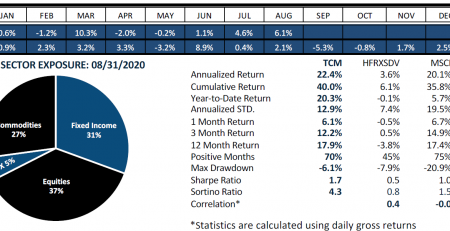 According to proprietary data collected from Bank of America Merrill Lynch’s customers, consumer spending continued to support the US economy during September. According to the bank retail sales, ex-autos... Read More 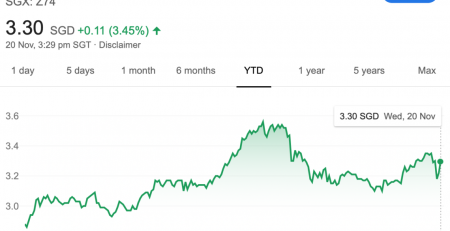