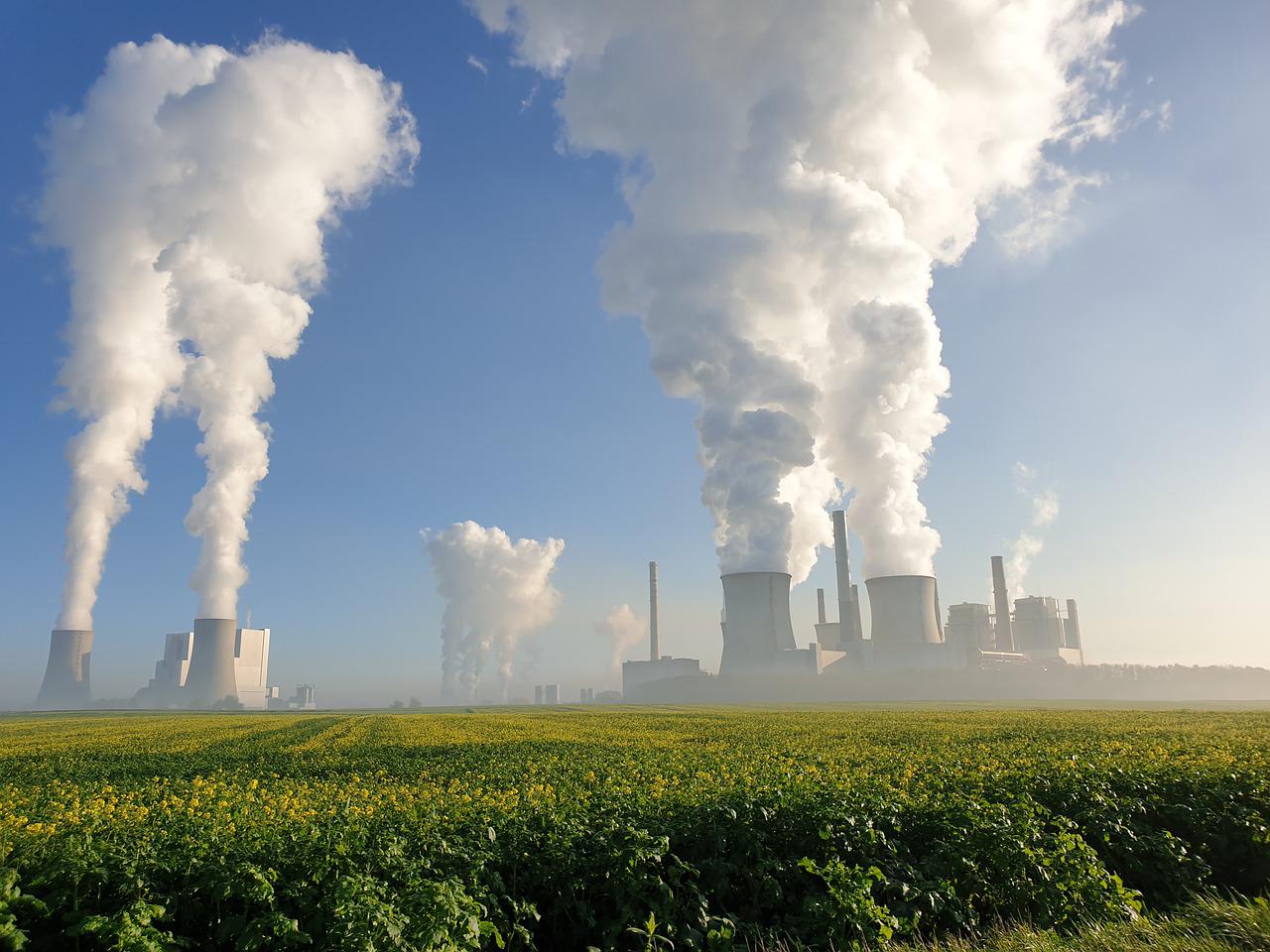 The EU formally adopted the fifth round of sanctions against Russia last week. In essence, it targets Russia’s coal sector. European companies will no longer be able to enter into new agreements to purchase coal from Russia, and any existing contracts will have to be terminated during early August. So Europe has four months to find alternative coal sources. In addition, fertilizers are also facing similar restrictions.

For Europe to replace Russian coal, trade flows will need to change and production to increase elsewhere. However, the world’s major producers have said that their output is already committed to existing contracts, with minimal capacity to spare.

Japanese and European imports of Russian coal have typically benefitted from relatively short sea voyages, with exports often shipped from ports in the Baltic Sea and the Far East.

However, the upcoming bans will force buyers to look further afield to source their required thermal coal. While Japanese purchasers may shift their focus south, to Indonesia and Australia, with reasonably limited increases in voyage lengths, for Europe, the distances will increase considerably.

Longer voyage time means higher demand for dry bulk ships, particularly of the Cape Size variety. With supply of these ships already limited we are about to see freight rates rise rapidly. We don’t think investors fully comprehend what is going to happen.

While we have already seen some respectable upside in dry bulkers we think we’re just at the start of a prolonged bull market.

Take a look. Here we’ve got Starbulk, Genco Shipping, and Golden Ocean picked to provide you with a proxy for the sector. Greenhaven Road - Finding Value Of The Beaten Path: Best Ideas Conference 2016. Get The Timeless Reading eBook in PDF Get the entire 10-part series on Timeless Reading in PDF. Save... Read More 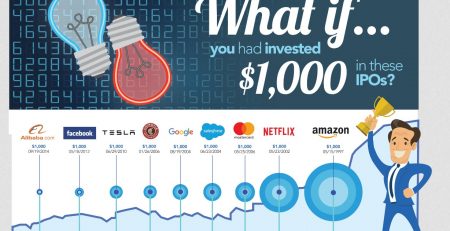 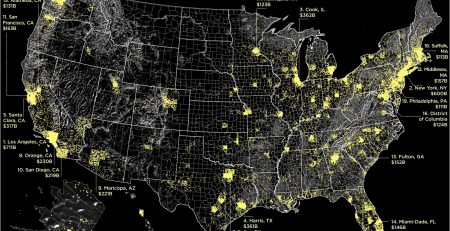