Even The Best Strategy Will Go Backwards Sometimes – ValueWalk Premium

In their recent episode of the VALUE: After Hours Podcast, Jake Taylor, Bill Brewster, and Tobias Carlisle discussed Even The Best Strategy Will Go Backwards Sometimes. Here’s an excerpt from the episode: 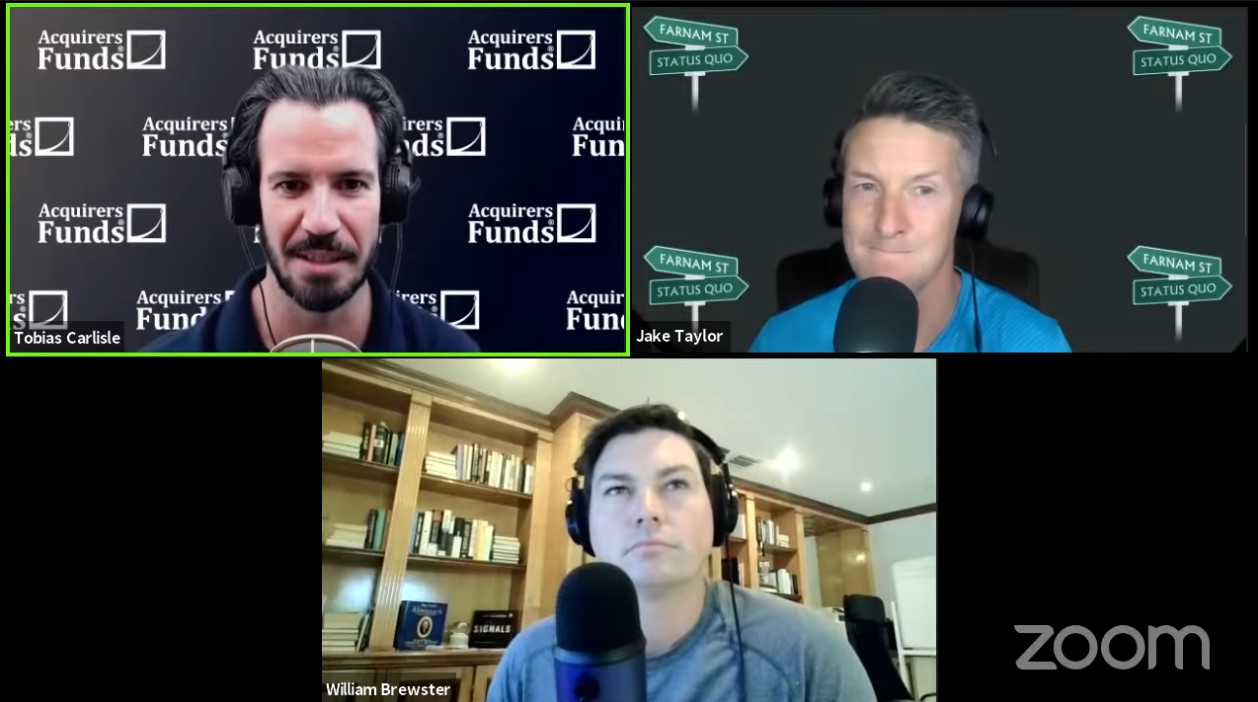 Bill: Dude, just real quick, because you turn yourself quant. So, I’m curious of your thoughts on this. I’ve just been thinking a little bit. My wife has not loved the volatility. She liked it on the upside. The downside vol, she preferred to avoid. It hasn’t really fazed me all that much. But her being fazed has fazed me. So, I’m trying to think about whether or not there’s a way to recreate myself through an ETF for some of my capital so that it’s like, “Okay, well, even if I capture 85% of what I believe in, if I put 60% into that strategy, I can still toy around with 40.” By toy, I don’t mean like just do nothing and treat it like nothing. But really try to outperform, and also, frankly through the podcast, I’m meeting a lot of interesting people that are doing things that aren’t necessarily in public markets and I want to allocate a little bit to that, whether it’s real estate or whether or not it’s private market stuff, and I was talking to Meb about a little bit about what he’s done in the private markets and it’s cool.

So, I just kind of wonder how you would think about going about building a strategy for yourself. I know you did it but just what your decision was on that. It’s something that I’ve spent a fair amount of time thinking about over the last two weeks, and I’m coming to the conclusion that it probably makes some sense for some stuff. For instance, I have no exposure to emerging market value right now. If any quant is correct, that’s an insanely good place to at least have some exposure to it. I’m not going to go dig through emerging market value companies and pick a specific company. So, maybe the answer is, “Okay, well, I take a slug and I just allocate that slug to that particular bet.” I guess that just to wrap up the thought, the pushback that has come back that I think is valid is like, “Well, if you want to do that, fine but it’s better look for quality companies” or something. I don’t disagree with that.

But I think that, if you’re intellectually honest about what’s gone on with US-centric returns, and if you’re running a US book, you’ve got to at least acknowledge that a lot of your return is a function of the market return. So, hedging some of that exposure seems moderately prudent given where we appear to maybe be. It doesn’t have to be huge, don’t have to call a crash, don’t have to do any of that, it’s just something that I’m thinking about, and I’m like, “Okay, there’s data and ignoring the data has been a perilous activity in my past.” So, I’m just trying to figure out how to potentially implement some of the smart thoughts that I’ve had, that have crossed my brain.

Jake: There’s a little bit of research on this that’s in Kahneman’s new book, Noise, where he talks about how a model of yourself has the potential of outperforming you, idiosyncratic you. A lot of it is because it reduces the noise, what he would call occasion noise, which is what version of you is showing up today to make the decisions. So, there is some logic behind all that and Toby probably will speak even more intelligently about it.

Tobias: Well, there’s two things. There’s a research process which is what has worked historically and what are the reasons why it has worked. Value has a factor or that’s price to book specifically, or value more broadly is any of those ratios. This is not talking about the Buffett calculation of intrinsic value which is weighing the growth rate and so on, and doing that sort of work. I’m just putting that to the side for a moment. But there’s no reason why you couldn’t do it that way to bind in growth to your valuation. I’ve got a trivial exercise and have your computer go and do all these valuations for you. Then, you have other factors that you know that have worked like quality as a factor has worked which just makes complete sense. I mean, at what that’s a return on assets, at what rate are the earnings being transformed into cash flow.

All of that is simple enough to do, and then the advantage of having done all of that is, as Jake points that, when you go to implement it, it’s being implemented consistently over time, and the problem is that it’s enormously noisy. There are periods of time when you just feel everything that you do, even following a program that is pretty well researched, everything goes backwards which has been the experience for value guys for 10 years, and you know more painfully particularly over the last five, and over the last three excluding the last 12 months which has been a little bit better. So, that would be the process. You just decide what you want to do. You could build a– I see Mike Mitchell’s in the comments. You can see him–

Bill: All right. Shoutout to Mike.

Bill: I could just go singularly long lumber company and have the Mike Mitchell factor exposure, but I’m going to avoid that one.

Tobias: It is any mix. You could turn into activist involvement on this kind of valuation. You can do it any way that you want, and you just test that, and then you can implement that, and do that pretty strictly. If you’re looking overseas to implement this thing in an emerging markets type, those already exists. Perth tall has the freedom, ETF– always give a shoutout to Perth. Oh, that’s not value, but it’s EM excluding China. I think a lot of the EM issues at the motor probably China related. When you can look at Alibaba, for example, I see there are questions about Alibaba and you would see–

Bill: People can’t stop asking us about Alibaba as if something happened over the last three weeks that we had– [crosstalk]

Given the amount of time I’ve spent talking about Tesla Inc (NASDAQ:TSLA) on this site, I’d be remiss if I didn’t point out that I materially changed my position... Read More

The Organization for Economic Co-operation and Development (OECD) reported a 7.9% unemployment rate for the month of September 2013, unchanged from previous monthly levels. OECD unemployment in absolute numbers... Read More

BlackBerry Ltd Is Not Selling Its Handset Business: John Chen 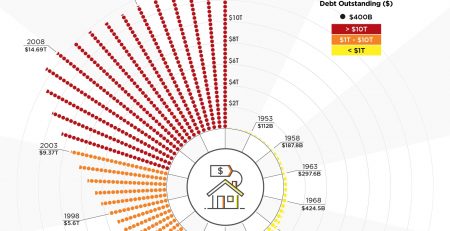