The book 1984 by George Orwell, when it was first released in 1949, described a world few thought possible: a controlling government monitors not only individual communication but also implied thoughts; media was manipulated to portray a happy picture that promoted state interests, avoiding negative news; privacy was a thing of the past. 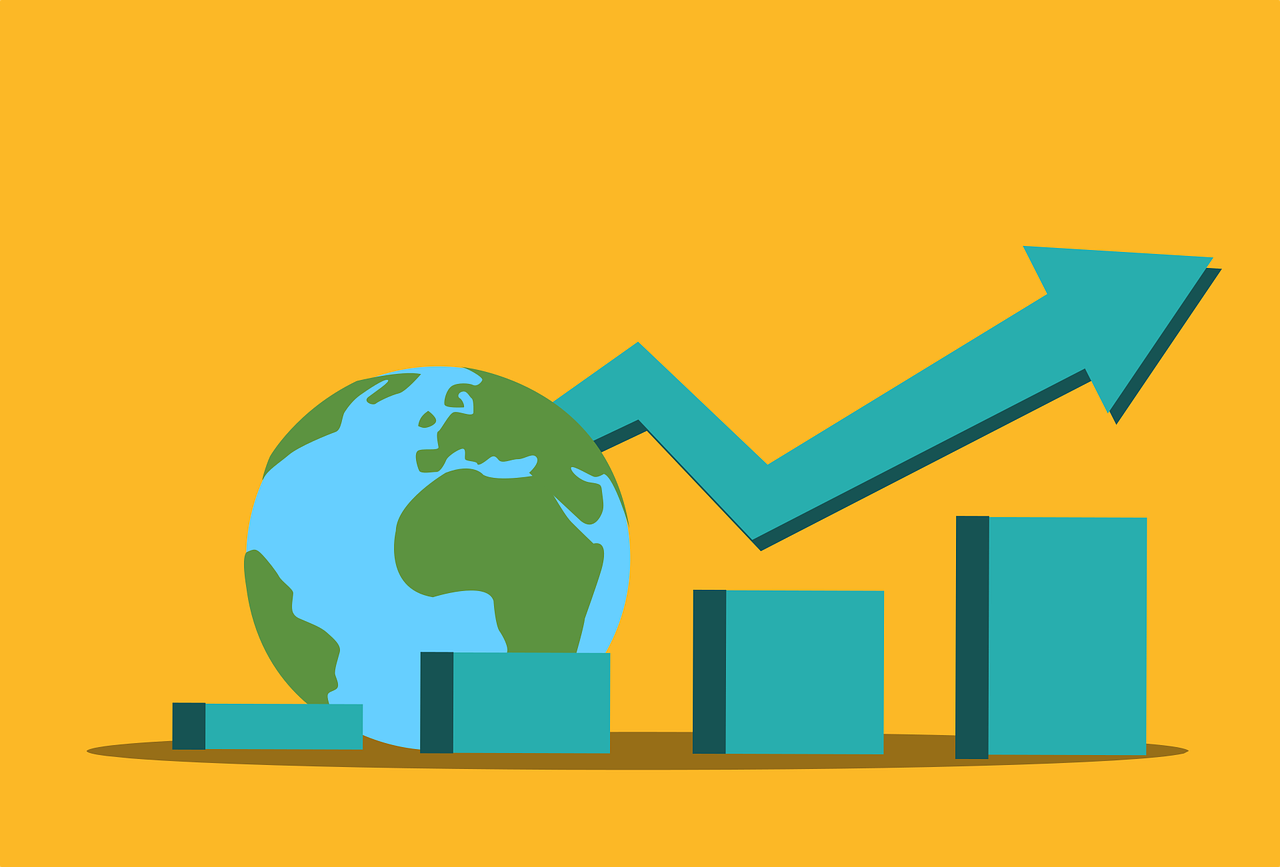 Amazon.com, Inc. (NASDAQ:AMZN) has gotten a lot of negative press recently for its high profile fight with Hachette over the price of the publishing house’s e-books and how much... Read More

After a brief dip on Tuesday, gold prices are back on the rise on Wednesday, helped by a more dovish Federal Reserve and a weaker U.S. dollar. The gold... Read More

Capital Preservation: What Keeps Burgundy Up At Night?

Capital Preservation: What Keeps Burgundy Up At Night? by Burgundy Asset Management Regardless of market conditions, there is one question we regularly field in client meetings: “What keeps you up... Read More

A gear-shift by U.S. Federal Reserve and the resultant dollar surge could force BRICS countries to apply a ‘sudden stop’. Ambrose Evans-Pritchard in his comments posted in ‘The Telegraph’ feels... Read More

Paul Tudor Jones has one of the best investment records on Wall Street, and the billionaire has recently turned his attention to social impact investing. Q4 hedge fund letters, conference,... Read More