Facebook catapulted Mark Zuckerberg to billionaire status – and some say rocker Bono, too.

The Mirror reported over the weekend that U2 front man Bono has become the world’s richest pop star after bringing in nearly £1 billion (about $1.5 billion) from his Facebook shares. 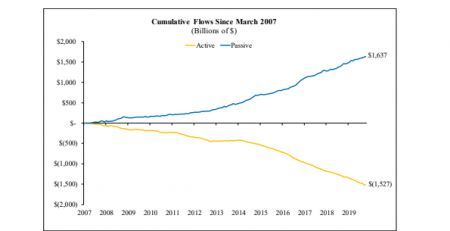 Lee Ainslie's Maverick USA fund, ended 2019 with a gain of 19.8% for investors according to a copy of the firm's 2019 performance tear sheet and letter, which ValueWalk... Read More

Hedge funds are notorious for disclosing as little information as they can on their positions, and for good reason. Since they are looking for unique and often idiosyncratic investment... Read More

The trail of rough returns in April continues with TT International's loss in its European long/short strategy. The European equity long/short fund was down 3% in April which pulled... Read More

In a world where a drop in US treasury rates to record lows and growing probabilities surrounding even more “unconventional” monetary gymnastics in Japan – rumored to be toying... Read More

Starboard Delivers Letter to Yahoo's CEO And Board Of Directors

States That the Tax-Free Spin-Off of Yahoo's Alibaba Stake Is a Good First Step, But Not Enough to Solve Yahoo's Current Valuation Discrepancy Continues to Believe That There Are Other... Read More