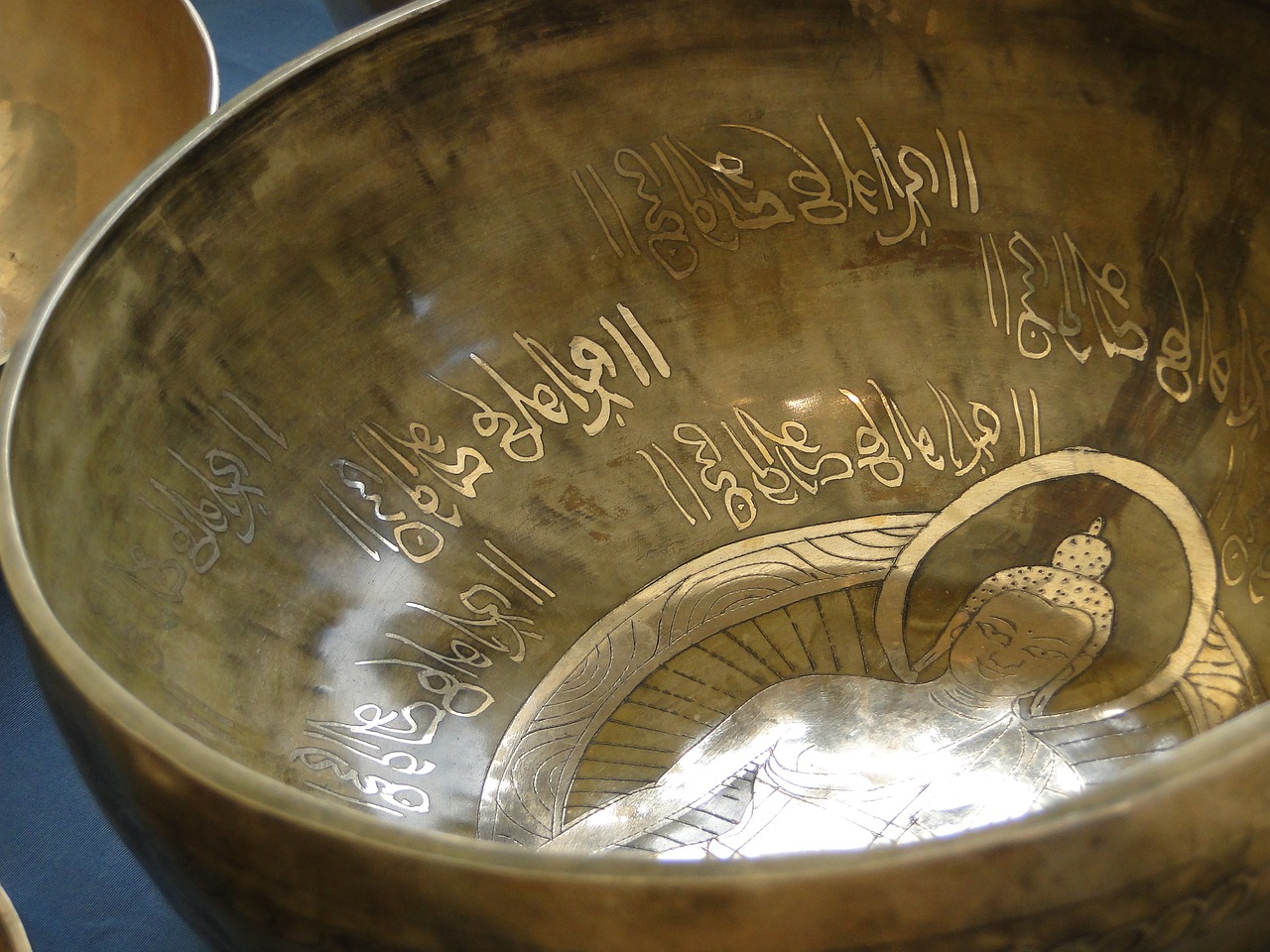 Finsplaining the $50 Billion Rise and Fall of Terra-Luna

finsplain – /finˈsplān/: Explaining finance, crypto and NFTs to someone who does not give a sh*t and thinks you should get a life already. Urban Dictionary

What are we to make of the recent near-total wipeout of the stablecoin Terra and its companion coin Luna, in which around $50 billion of value vaporized in less than a week?1 One perspective that might be useful comes from a parable beloved by Vic’s dad:2

Hassan and Ali are antique dealers in the bazaar. Hassan notices a beautiful antique bowl in Ali’s shop, which Ali was given by an itinerant dervish in return for a cup of rice. Hassan asks Ali for a price to buy it, but Ali doesn’t want to part with it completely, so offers to sell Hassan a three-quarter share for 75 Rials. The next day, Ali drops by for tea and expresses regret at having sold a majority interest in the bowl. Ali proposes buying back half his previous sale, but Hassan is reluctant. Now Ali has to offer 75 Rials for a three-eighth share to get the deal done. The next day Hassan is having some fear of missing out (FOMO), so he wants to buy back a three-sixteenth interest in the bowl, and again it takes 75 Rials to get Ali to the table.

After 30 days of this very sociable pattern of trading, Ali and Hassan congratulate each other on discovering such a valuable business. Based on their last trade, in which Ali bought back a roughly 1.5 billionth interest in the bowl for 75 Rials, they valued the bowl at about 50 billion rials, with ownership split almost exactly 50/50, and their bank accounts exactly as they were before the very first trade.3

They spend the evening drinking to their success, hatching plans to sell a small interest in the bowl to passing tourists, or posting the bowl as collateral for a large loan that will give them a chance to enjoy their new-found riches.4 But that very night, the bowl was stolen. Down on his luck, the thief exchanges it for a bowl of rice in the bazaar of a distant city.

What was the bowl worth?

Were Hassan and Ali the victims of a colossal theft which robbed them of 99.99% of their wealth? Looking at the price at which they last traded a miniscule fraction of the bowl, the answer would seem to be “yes,” in line with the modern market convention of computing value by taking the last marginal trade price and multiplying by the number of shares. But we suggest a more sensible way to think about the wealth generated by an asset is as the present value of the future consumption it can support. Hassan and Ali may have been able to sell a few fractional shares to unsuspecting tourists, or hoodwink a hapless loan officer into giving them a small loan against the bowl. But it’s clear there’s no way this bowl could support 50 billion rials of future consumption, or anywhere close to it. The true wealth stolen from them was a lot closer to one cup of rice.

Let’s contrast this to an asset like the common stock of General Motors, currently worth about $50 billion. If every holder of GM decided to sell simultaneously, they might receive less than $50 billion, or they might receive more (controlling stakes often trade at a premium). But the ownership of an interest in GM is sufficiently deep and broad-based that $50 billion is a reasonable estimate for the wealth that would be lost by stockholders in aggregate if the GM stock price suddenly went to zero.

Yuan Bears China is once again trying to crush those speculators who are attempting to short the yuan. Repeating a similar tactic used last year, last night the offshore yuan deposit... Read More

Michael Burry, Real-Life Market Genius From The Big Short, Thinks Another Financial Crisis Is Looming via NY Mag Get The Full Warren Buffett Series in PDF Get the entire 10-part series on... Read More

Humana Inc. (NYSE:HUM) reported its first quarter earnings, as its profit fell 21%. The insurance firm paid out more in claims, and also shored up its spending in order... Read More