President Barack Obama continued his shake up of the cabinet today with the announcement that current Secretary of the Treasury, Timothy Geithner, would be leaving the position toward the end of January. The news was originally reported by Bloomberg earlier today.

The Secretary of the Treasury holds the second most important position in . . .

70% Of Financial Professionals Think The Equity Market Is Unfair [CHARTS]

The controversy over high frequency trading that was unleashed by Michael Lewis’ book Flash Boys is nowhere near settling down (there is already early talk about who will be... Read More

Bow Street, founded by Third Point alum Howard Shainker and Brahman alum Akiva Katz in 2011, netted a 1.5% return in Q3 in its master fund. This brings the year to... Read More

The results of ValueWalk’s value screen for June. Using data provided by Winvestor, the business analysis and stock valuation website; we’ve put together a proprietary value screen to help you... Read More 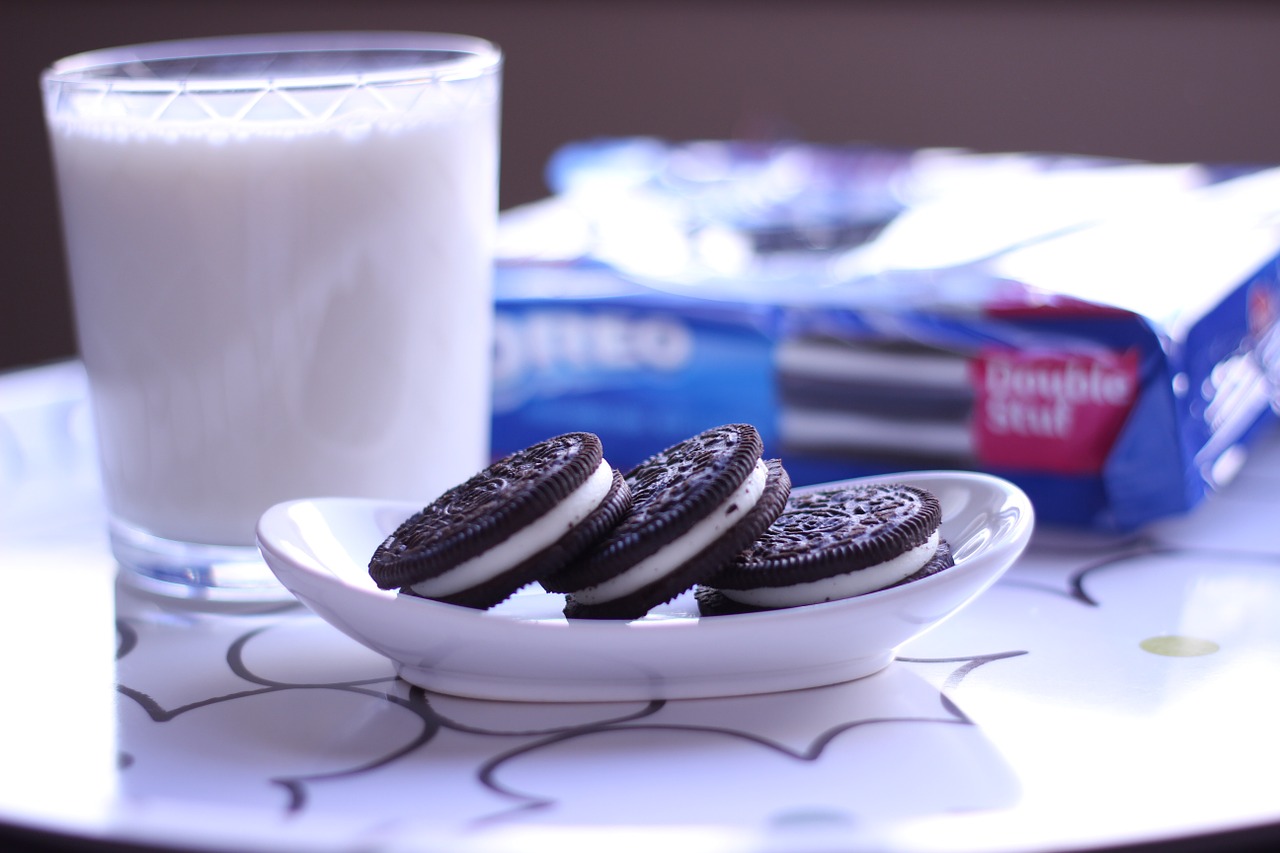 Oreo is one of those brands that almost everyone knows and likes it. The sandwich cookie was introduced in 1912 on a Nabisco bakery in New York City and... Read More

The results of ValueWalk’s growth screen for June. Using data is provided by Winvestor, the business analysis, and stock valuation website, we’ve put together a proprietary growth screen to help... Read More