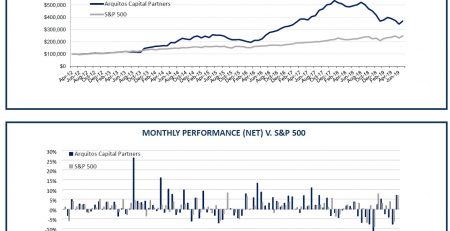 Investors pulled a record amount out of global bond fund this week, fresh evidence that the move away from fixed income continues to gather pace. A total of $23.3bn was... Read More

Activist investors are accused of being short-term thinkers who favor financial engineering at the expense of fundamental re-investment in the company or its people. A recent research paper by... Read More

Charlie Munger is considered to be one of the world's greatest investors, alongside his business partner and longtime friend, Warren Buffett. Q1 hedge fund letters, conference, scoops etc Munger's approach to... Read More

Macro hedge funds' profit and loss was driven by how strongly they were positioned in favor of taper in September. The near consensus among all analysts that Fed would... Read More

George Soros: Greece “Lose-Lose” As Debt Concessions A Must

According to people with knowledge of the matter, publisher Pearson is considering the sale of the Financial Times after receiving potential interest from several buyers. According to reports from Bloomberg, sources... Read More