Commodities giant Glencore shelled out $5 billion (CHF4.9 billion) in taxes, royalties and other payments to countries where it extracted raw materials last year, the Baar-based company revealed on Wednesday.

Glencore was forced to reveal the figures by a new European Union law that addresses allegations of tax dodging by . . .

2014 was a very good year for the global ETF / ETP industry, as it witnessed a record level of $2.79 trillion in assets invested. The amount of assets is... Read More

United Development Funding: A Ponzi Dependent On Debt? Non-traded REITs Note: This is part I we have more to say and will be providing a part II Non-traded REITs have become popular... Read More

Bank of England May Go For Early Rate Rise

Bank of England indicated it might announce an interest rate hike sooner than its original forecast of late 2016. With the unemployment rate in the U.K. falling faster than anticipated,... Read More

CF Industries Holdings, Inc. (NYSE:CF) caused a flutter on “Ag Day” at the Citi organized Basic Materials Conference when its presentation revealed that it was considering adopting a MLP... Read More 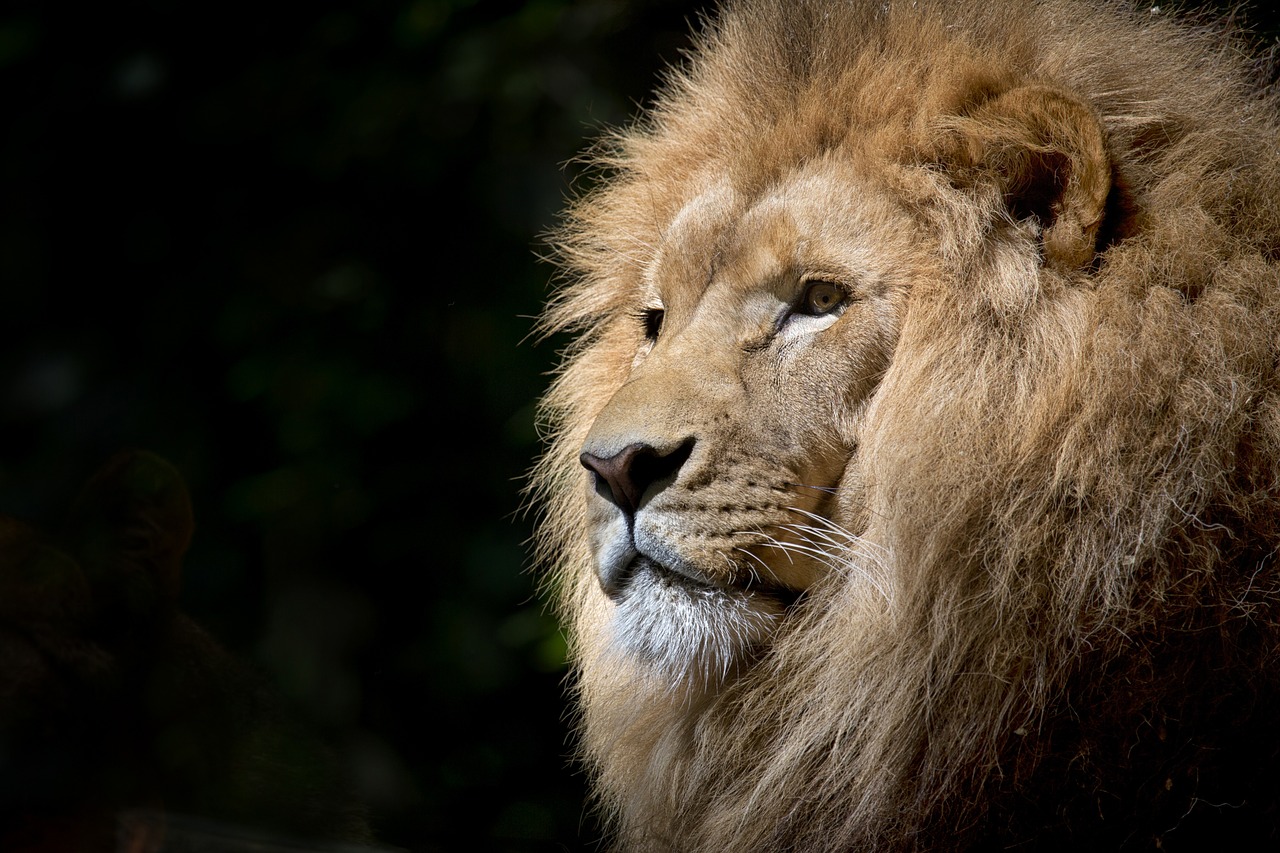 African Markets Bounce Back In January, Only To Reverse The Next 2 Months: Laurium Q1 Letter

The Crisis of the Middle Class and American Power

Last week I wrote about the crisis of unemployment in Europe. I received a great deal of feedback, with Europeans agreeing that this is the core problem and Americans arguing... Read More

Skip Tague Managing Member of RBI Capital is worried about markets. In his full-year 2017 letter to partners, he wonders if "the market has changed permanently" thanks to its... Read More