In what could be viewed as a victory for shareholders, Glencore has announced today that it is beginning a $10.2 billion debt reduction program, after shareholders expressed concern about the company's rising, and seemingly unsustainable debt level.

As part of the $10.2 billion debt reduction plan, Glencore is conducting a $2.5 billion equity raising, cutting its dividend, which will save $2.4 billion by the end of 2016, reducing inventory levels by $1.5 billion and . . .

The top five most common investing mistakes made by millionaires are failing to diversify, investing without a plan, making emotional decisions, failing to review a portfolio, and placing too... Read More

Valeant Responsible For 60% Of Loss, As Tourbillon Capital Laments The Year That Was

For Jason Karp’s Tourbillon Capital Partners, 2016 was a “short range failure” but the firm’s long-term goals and investing process appear intact. In the fourth quarter the Tourbillion Global... Read More 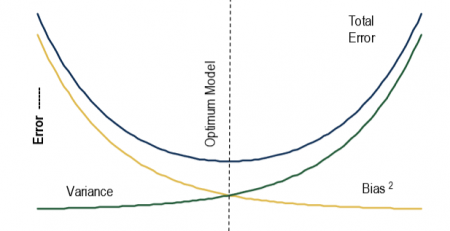 To Understand Machine Learning In Finance, Start With Structural Fundamentals

Pat Dorsey has built a reputation for himself as a leading expert in the field of business moats. Several years ago, he left his job at Morningstar, where he... Read More

Interview With Warren Buffett's Investment Manager Ted Weschler: The Recipe For Financial Success via Christin Martens, Business Insider - He does not give interview often so this is interesting H/T... Read More