When Will The Debt Picture Implode? [Scary.. Charts] – ValueWalk Premium

In 50 years from now, economists may refer the first half of the 21st century simply as - The Debt Era.

Anyone who has watched the financial world over the past while has seen the massive explosion in debt across the globe.

Here's a look at where debt to GDP is now by country.

It's somewhat difficult to decipher the details in certain areas, such as Europe.

One thing is clear, though.  Debt loaded countries are heavily concentrated in the European continent, with . . .

Focusing On Uncorrelated Sources Of Return

China To Focus On Coal In Power Sector Expansions

China has planned to increase its power generation in order to keep pace with increasing demand. As part of a five-year plan ending in 2015, China plans to add... Read More 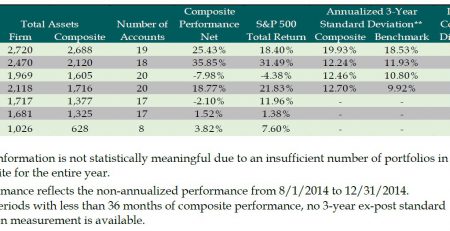 Mott Capital Management commentary for the fourth quarter ended December 31, 2020. Q4 2020 hedge fund letters, conferences and more We survived and flourished in 2020. That is the good news. For... Read More

Are Complex Value Screens Worth The Trouble?

The basic premise behind value investing is easy enough to understand: by stocks for less than they’re worth and then sell them after they appreciate. But even if you... Read More