The war of words regarding the potential break up of JPMorgan is intensifying. Noted Rafferty Capital Markets banking analyst Dick Bove is demanding an explanation from Goldman Sachs for what he says is “throwing the first stone” while JPMorgan is said to have had internal discussions that concluded Goldman needs to get bigger in brokerage to survive.

Readers may recall ValueWalk first reported on a Goldman Sachs . . . 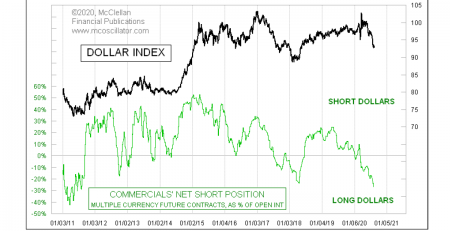 Have you ever had that feeling that you’re the only one in the room who doesn’t get a joke? Elliott Management’s Paul Singer has when he looks at developed... Read More

Current U.S. Director of the Federal Bureau of Investigation James Comey, when he was assistant U.S. Attorney General, had written a letter of resignation to then-President George Bush over... Read More

The Securities Industry and Financial Markets Association (SIFMA) is set to kick off a massive coordinated cyberattack involving about 50 large institutions, including top banks and government agencies. The Securities... Read More

Jim Chanos' hedge fund Kynikos Associates has filed its 13-F for the quarter ending December 31 2012. The fund has a much smaller amount of its assets in long... Read More

For February 27, 2018, our forensic accounting red flag comes from a food and beverage company that will experience a significant impact on its reported revenue due to a... Read More

Model Portfolio: Beating The Market In The Long Run

Model Portfolio: Beating The Market In The Long Run by Bargain Value Today, we would like to start our model portfolio.  We believe, that we can beat the market in... Read More