"Get Divorced From Your Wife For a Weekend," Derivatives Salesperson Tells Libyan Officials – ValueWalk Premium

The process of convincing powerful government officials to accept untold risk on derivatives trades can take some unusual and sometimes interesting turns.

No, reference is not being made to the U.S. government’s accepting of big bank unregulated derivatives risk with very little accountability. This is about Colonel Muammar Gaddafi’s Libya, whose officials were sold derivatives that led to nearly $1 billion (£660million) in losses for the oil rich nation.

Is there a link between public debt and growth? Yes, in all periods since the 1950s The results obtained by Reinhart and Rogoff (RR) (loss of growth when the public... Read More 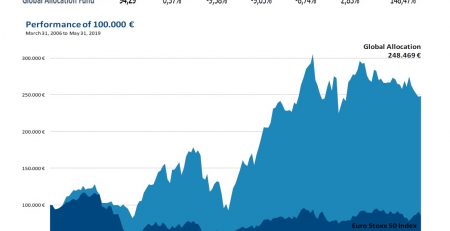 Global Allocation Fund commentary for the month ended May 31, 2019. Q1 hedge fund letters, conference, scoops etc This year has turned out as one of the hardest that I remember,... Read More

BlackRock, Inc. (NYSE:BLK) will release its earnings report for the three months ended September 30 2013 on Wednesday October 16 before the market opens on Wall Street. The company... Read More

Is Vipshop Holdings Ltd up to something fishy? More and more people seem to think so. Mirtha Forensic Research, an anonymous group of short sellers, put the China-based online discount... Read More

Barclays PLC (NYSE:BCS) (LON:BARC)  is under investigation by Germany’s tax authorities over the use of ‘dividend stripping’ strategy for alleged tax avoidance. According to German daily Sueddeutsche Zeitung, Barclays PLC... Read More 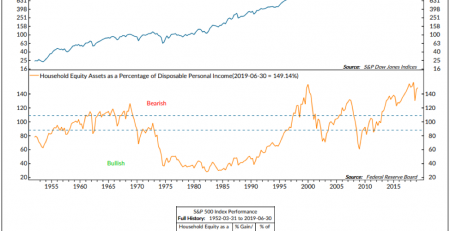 “Even if you are on the right track, you’ll get run over if you just sit there.” – Will Rogers Q3 2019 hedge fund letters, conferences and more I keep a... Read More