Greek Crisis That Was "Solved" Earlier Is Now An Issue Again

When the Greek government announced its “agreement” with the European “Troika” this summer, in some quarters it was viewed more as a stop-gap measure, delaying the ultimate day of reckoning. That day may be approaching sooner rather than later.

Greek PM Tsipras on thin ice as the most unpopular austerity measures approach
As his shaky coalition is losing members . . . 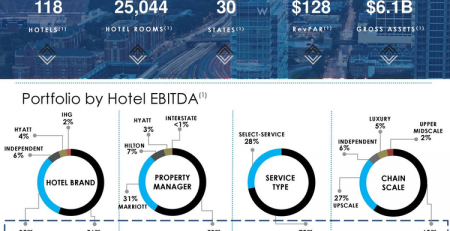 Richard Koo of Nomura is out with a new report today. The note from The famed economist, who authored Balance Sheet Recession: Japan’s Struggle with Uncharted Economics and its Global... Read More 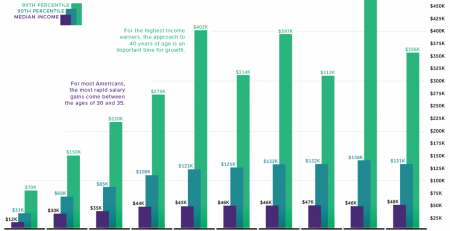 Apple: It's all about the valuation by Dr. Brad Cornell        Apple is now priced as if it is projected to have negative growth.  Using a discount rate... Read More