What Ever Happened To China’s Ghost Towns? – ValueWalk Premium

What Ever Happened To China’s Ghost Towns?

The Chinese political leadership announced the country would continue its priority of building up small and medium-sized cities first, while keeping strict control on the its largest cities to curb unbridled growth.

The Chinese government has restrictions on the movement of people from smaller towns to the large metropolises as it seeks to stave off the formation of shantytowns around these mega cities as well as avoid the strain on their infrastructure due to the influx.
China: Eerie ghost towns . . .

Move over WikiLeaks. There is a new player in the game of hacking emails and leaking sensitive or embarrassing documents, and a major news organization is questioning if Russian... Read More

China’s steel sector is echoing concerns about the country’s broader economy. While there have been moves by the government to curb capacity, according to a new research note by... Read More

Reputation Risk Drives Credit Suisse Strategy by John Heilprin, swissinfo.ch Switzerland’s second-biggest bank is getting back to what it has done best in a bid to restore investor confidence by... Read More 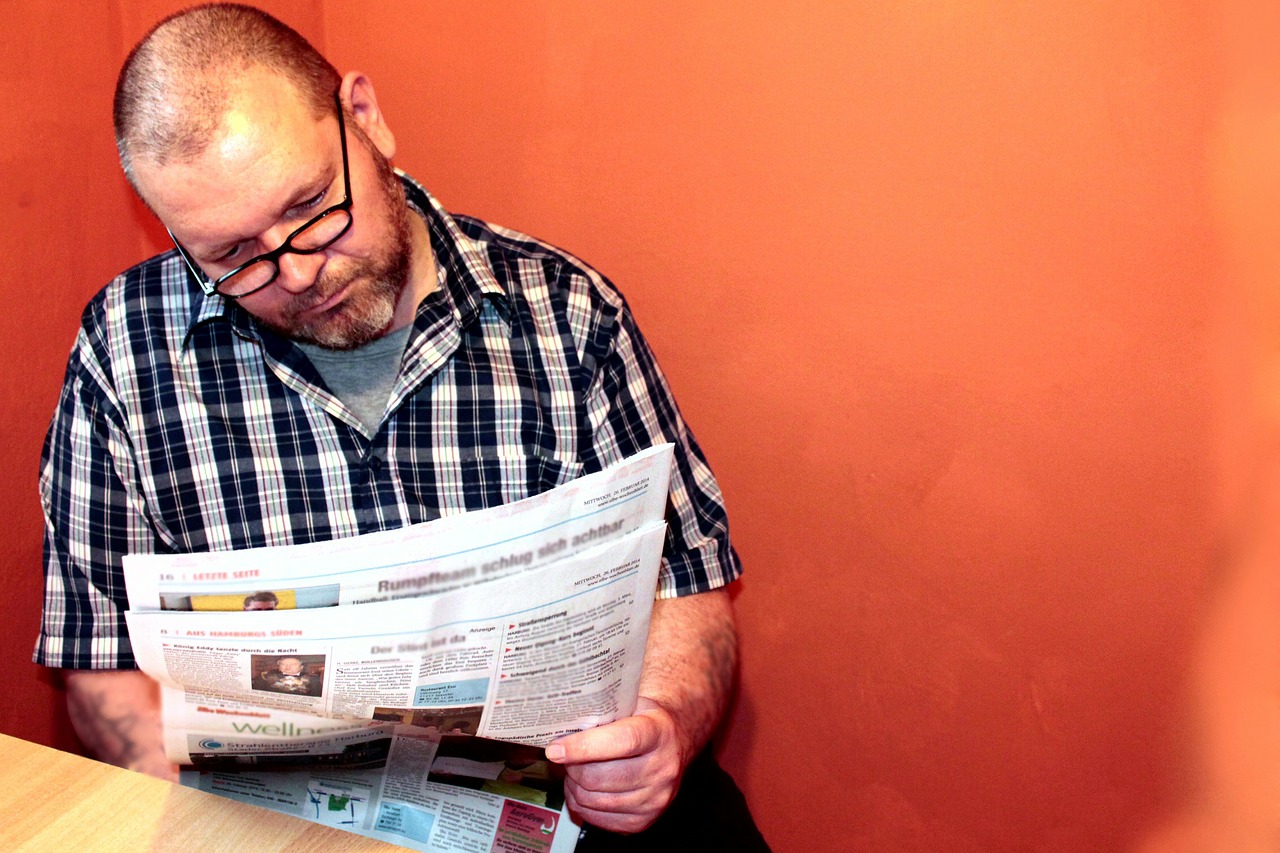 Following the news that Apple Inc. (NASDAQ:AAPL) is looking to acquire local 3D sensor specialist Primesense, Intel Corporation (NASDAQ:INTC) has made an Israeli acquisition of its own. According to... Read More

It might have escaped the radar like someone missing the news because they didn't wake up on time, but the feud between one-time friends New York Governor Andrew Como and New... Read More

Moody's has downgraded sixteen of Spain's banks after a ruin on the country's deposits shook confidence in the financial system. The downgrade follows the agency's downgrade of four of... Read More