GS, HSBA, LLOY, China: List of Everyone Preparing for Grexit

In recent weeks there have been several reports of firms and nations getting ready for an exit of Greece from Europe's single currency. Many are expecting that to happen some time in the next few weeks as the country ramps up for another round of elections. If that comes to pass as least the following will be ready.

Euro Zone Countries: Back in May Reuters reported that Eurozone officials had agreed that each Eurozone member state should draw up its own plan . . .

Activist friends or foes, top news and stories on activist investing below. Taking tips at @activiststocks, sign up for our daily newsletter, and ICYMI yesterday’s newsletter is here. News: Macellum... Read More

Canaccord | Genuity is still in love with Google Inc (NASDAQ:GOOGL) (NASDAQ:GOOG) even if the rest of the market might be taking a little pause from the relationship. After higher... Read More

A rescue plan was announced today by the government of Spain in a bid to rescue the troubled Spanish Bank Bankia. The country's plan involves Spain raising up to... Read More 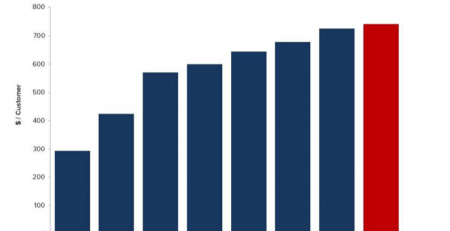 According to Bank of America, Mark Carney faces a conundrum in the wake of Brexit. The Bank of England is widely expected to embark on another round of QE to... Read More