In Chris Mayer’s Book – 100 Baggers, he explains how Warren Buffett consistently borrowed money at rates lower than the US government. Here’s an excerpt from the book: 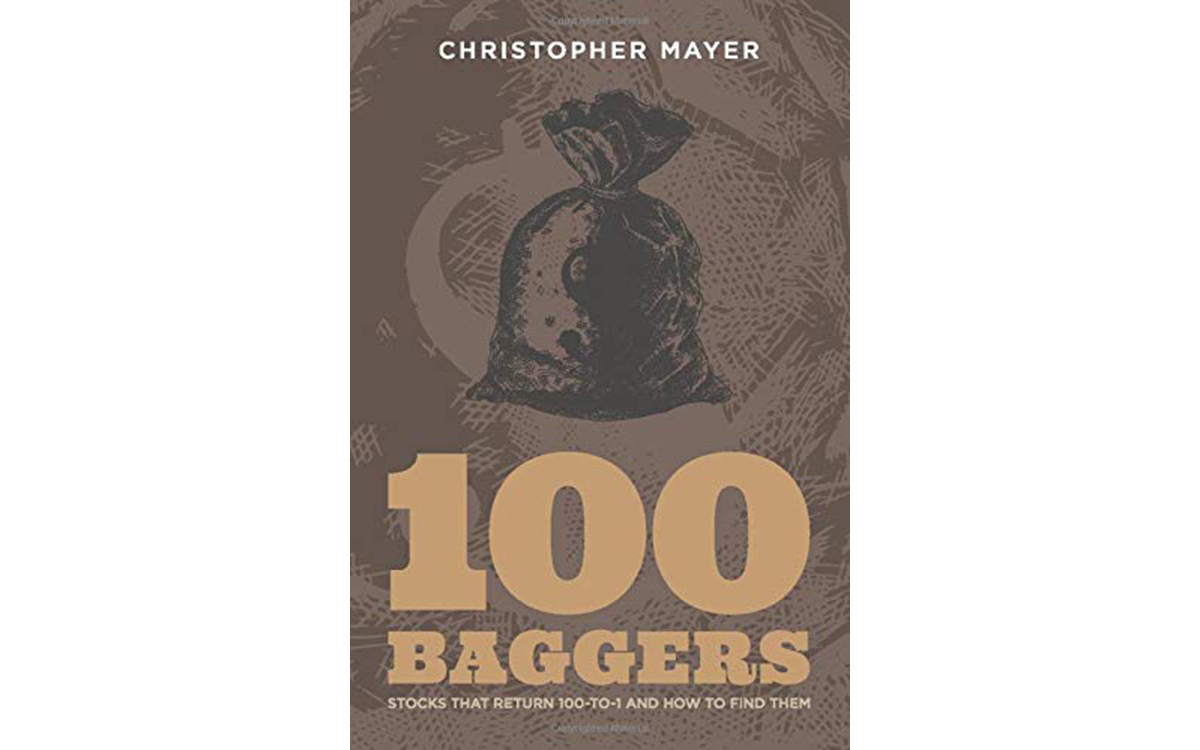 Along with more than 40,000 other people, I was in Omaha, NE, for the Berkshire annual meeting, which also celebrated the 50th anniversary of the company.

Here Warren Buffett (age 84) and Charlie Munger (age 91) held court. The two super investors answered questions from the audience and opined on just about everything. Berkshire Hathaway is a must study for any investor, whatever you think of Warren Buffett the man. The stock has risen more than 18,000-fold, which means $10,000 planted there in 1965 turned into an absurdly high $180 million 50 years later.

How the old buzzard did it is the subject of a minilibrary of books. The latest is The Warren Buffett Philosophy of Investment, by Elena Chirkova. Chirkova’s book is notable because she wrote it in Russian and published it in Russia, where it became a bestseller. Chirkova is an associate professor of finance in Moscow.

It’s tough to hoe fresh ground in Buffett-land, but she does a great job with one key point most people overlook. And that’s Berkshire’s use of leverage.

“The amount of leverage in Berkshire’s capital structure amounted to 37.5% of total capital on average,” Chirkova writes. That would surprise most people.

This leverage came from insurance float. Buffett owned, and still owns, insurance companies. It’s a big part of Berkshire’s business. As an insurer, you collect premiums upfront and pay claims later. In the interim, you get to invest that money. Any gains you make are yours to keep. And if your premiums exceed the claims you pay, you keep that too. That’s called an underwriting profit. Everybody knows this part of the story: Buffett invested the float.

What people may not know is just how cheap that source of funds was over time. To put it in a thimble: Buffett consistently borrowed money at rates lower than even the US government.

How is that possible? If premiums exceed claims, then Buffett effectively borrowed money at a negative rate of interest. He took in premiums. He invested the money. He kept all the profits. And when he repaid the money (by paying claims), he often paid back less than he borrowed.

From 1965, according to one study, Berkshire had a negative cost of borrowing in 29 out of 47 years. Chirkova cites another study that puts Berkshire’s cost of borrowing at an average of 2.2 percent—about three points lower than the yield on Treasury bills over the same period.

This is the key to Berkshire’s success. It’s hard not to do well when nearly 40 percent of your capital is almost free. This doesn’t mean insurance is an easy ticket to riches. Berkshire was smart about what insurance risks it took. That means it had to shrink when the risk and reward got out of whack, which it frequently did (and does).

Crix Or Evaluating Blockchain Based Currencies 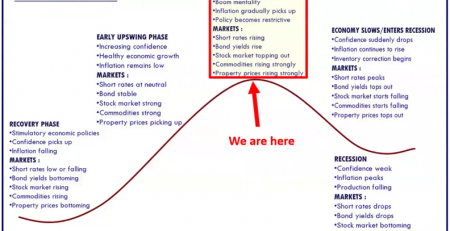 Late in the Cycle

“I saw her today at the reception A glass of wine in her hand I knew she was gonna meet her connection At her feet was her footloose man You can’t always get... Read More