Five years ago information the DoJ had in its possession showing the world's second largest bank engaging in apparent illegal behavior have some in Congress and media wondering about "investigations"
Leaked files from the Swiss banking arm of HSBC show how the world’s second largest bank assisted in helping their wealthy customers, which included drug cartels and terrorists, conceal billions from tax . . .

Has the “unprecedented scale and duration of monetary policy easing” by EU, US and Japanese central banks led to what is a historically slow recovery? Is quantitative stimulus really... Read More

“The BOJ’s struggle to generate inflation can be explained by demographics. Things will get even worse (not only for Japan) and the global quest for yield will likely intensify.... Read More 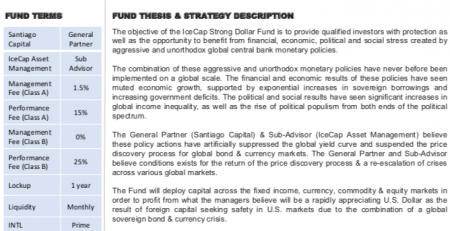 NIRP The Perp: FRB Can And Will Use Negative Rates, FedFin Paper Finds

NIRP is both possible under U.S. law and achievable by the FRB through various transmission options, including paying a negative rate of interest on excess reserves.  Problematic though this... Read More