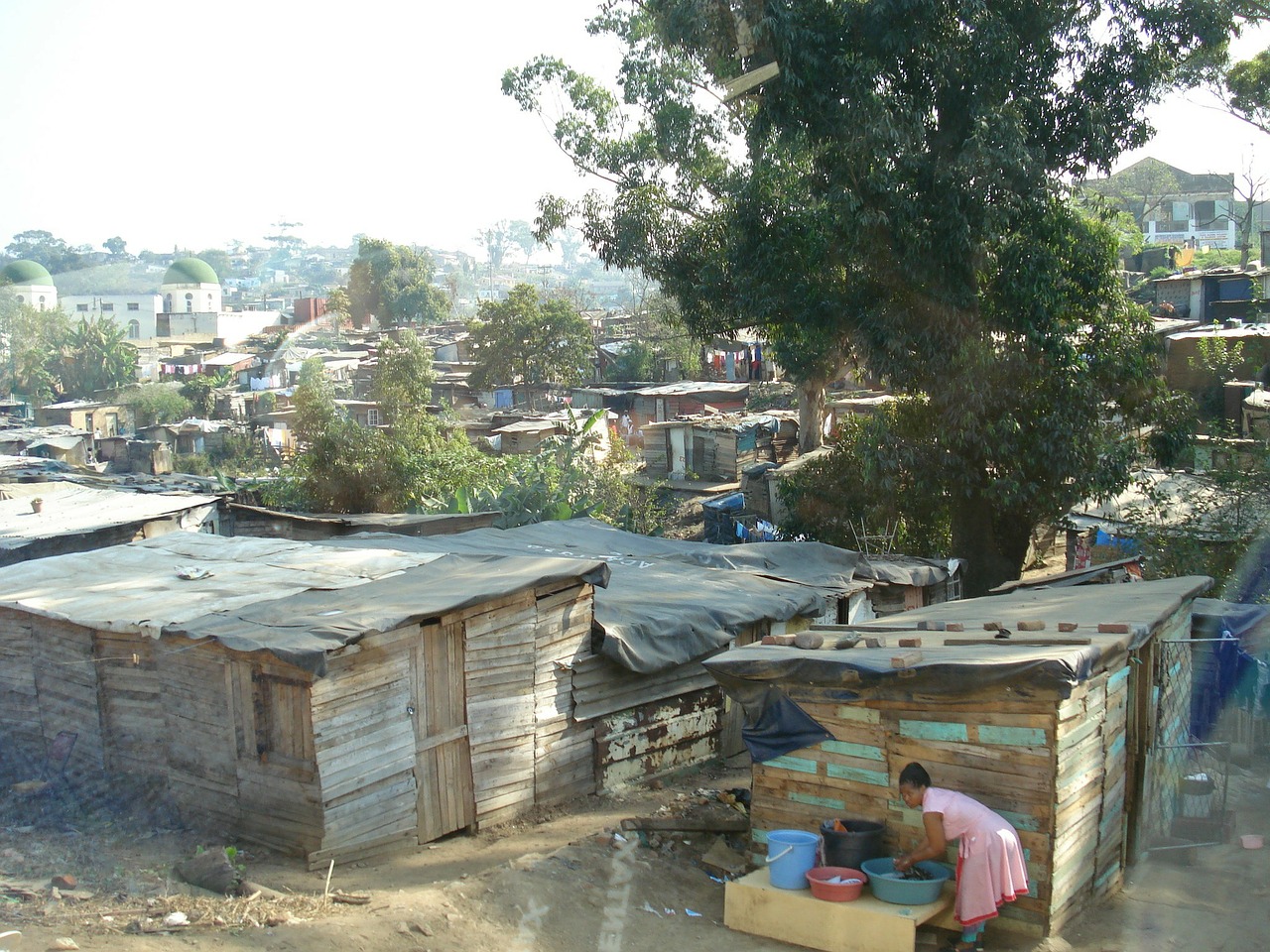 The issue of immigration and the ongoing refugee crisis have been hot-button topics for years, and even more so since President Trump was elected. A team of analysts offered up some interesting insight on the immigration and refugee issue and warned that significant conflict could be on the way because of one serious issue: a lack of jobs.

Woodbine Capital had a tough August. The fund was down 4.6 percent in the last month, which has plummeted the YTD returns down to -0.78 percent. The fund was... Read More

The Futility of the Endowment Model

In the past two decades, the so-called endowment model has been adopted by hundreds of endowments, foundations and advisors – particularly those serving ultra-high-net-worth clients. By aggressively allocating to... Read More

Not Looking For Katy Perry by Christine Song, Songbird Asset Management With a last name like Song, I was destined to love the TV singing show, The Voice. Each week, one... Read More

The Bureau of Labour Statistics at the US Department of Labor announced its CPI (Consumer Price Index) for Februaury today. The new figure shows the index has risen by... Read More

A problem that is not being considered in the current debate over college rape are drunk females bearing a degree of responsibility, according to a Forbes contributor. Bill Frezza has a... Read More

Bronte Capital Management founders John Hempton and Simon Maher first started putting together seeding deals in in 2008, but as they explain in their final investors’ letter that came... Read More