Initial public offerings (IPOs) in the second quarter of 2014 surged 42 percent, the highest since 2000, right as the “Dotcom bubble” was bursting sending stocks dramatically lower.

The Power of Habit and Smarter Faster Better

This week, we published the second installment of the Broyhill Book Club.  Since I have difficulty doing one thing at a time, I often find myself reading two (or... Read More

Packaging of cigarettes is a subject of controversy between cigarette makers, governments, and law-makers across the world. In their zeal to protect consumers from the indisputably harmful effects of smoking,... Read More 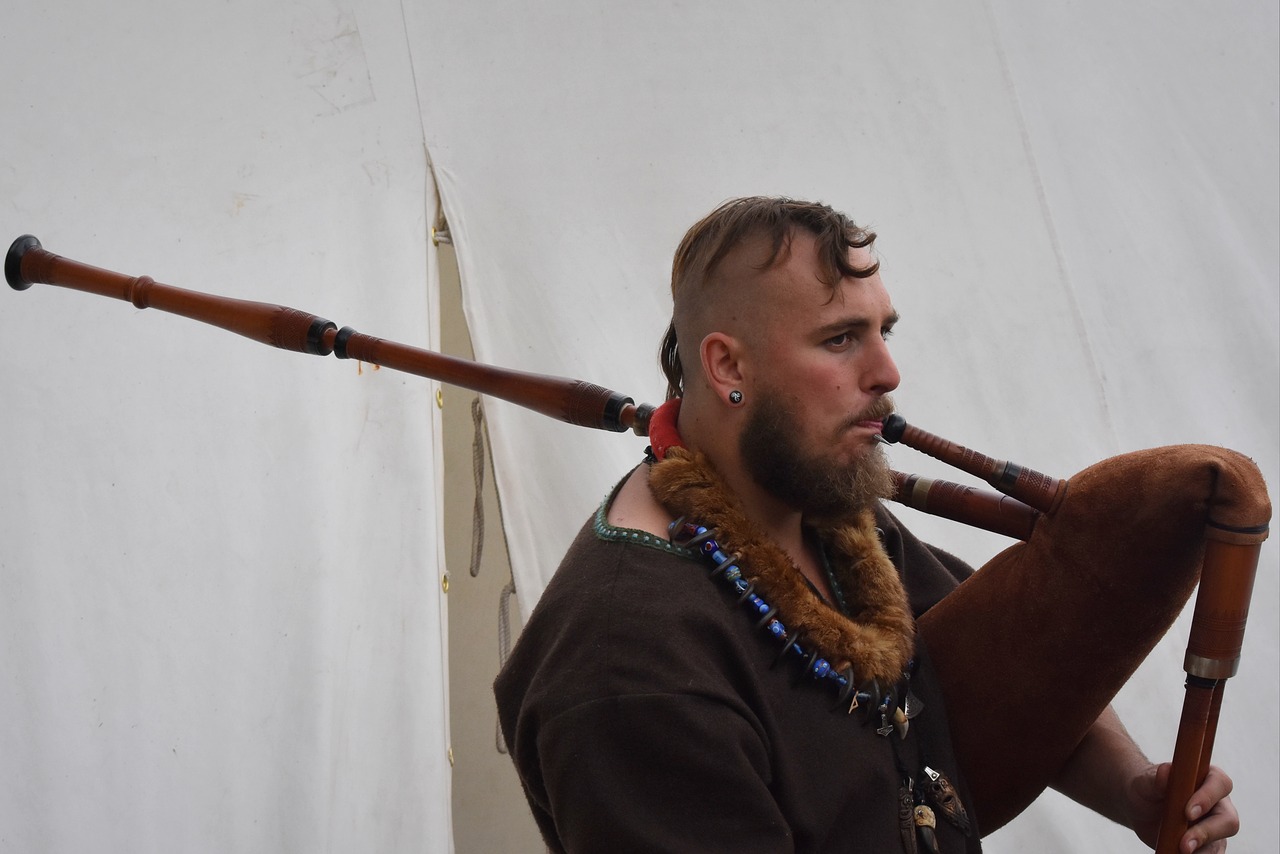 After several years of lackluster performance, which ultimately resulted in industry outflows amounting to tens of billions of dollars, 2017 was the year the global hedge fund industry started... Read More 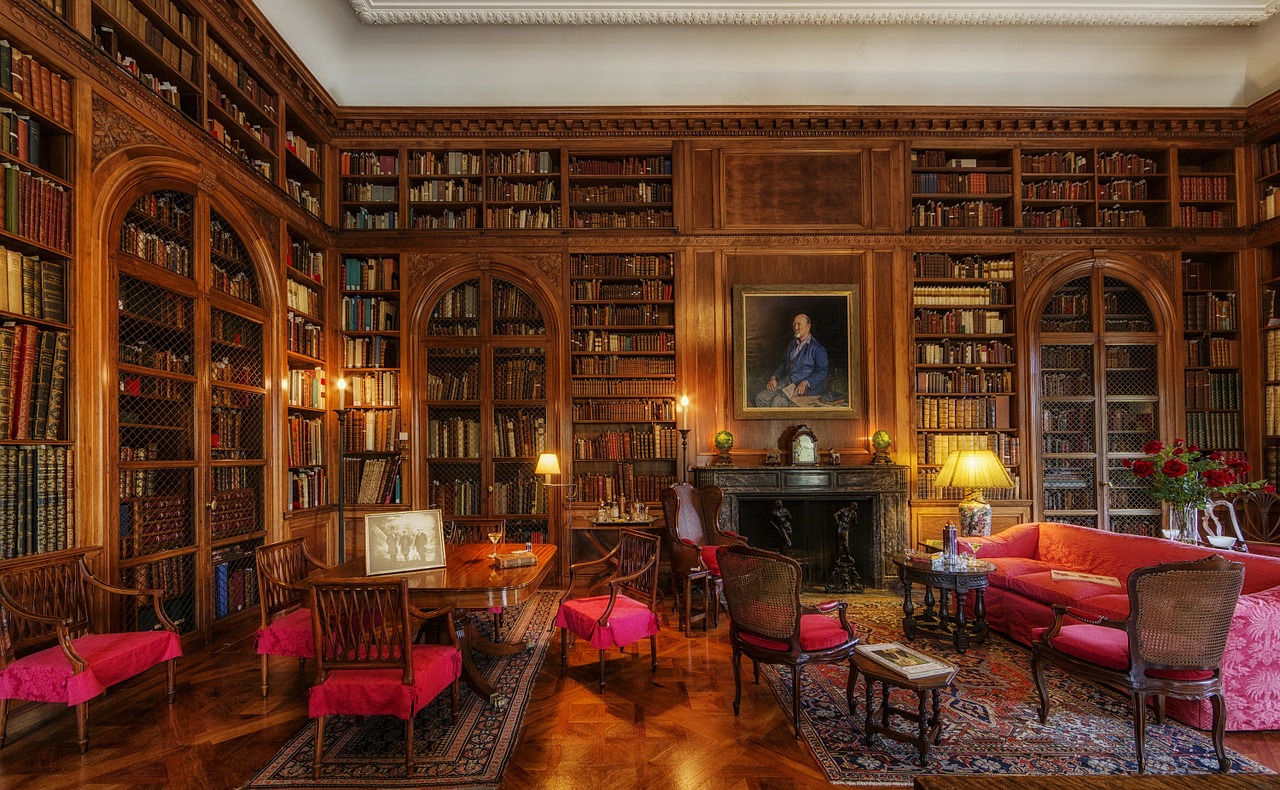 ValueWalk's Raul Panganiban interviews Michelle Seiler Tucker, Founder and President of Seiler Tucker, and discusses why business owners should think about their exit, the 6 ps, and the ST... Read More

The defaults by Toys R Us and Puerto Rico were remarkably similar, even though corporate debt and sovereign debt are quite different. This article highlights three lessons that can... Read More

Prior to 2020, the hedge fund industry was under attack from all sides. Critics attacked the industry's high fees, poor performance, and lack of unique ideas. The combination of... Read More