Larry Swedroe: The Pool Of Victims Is Shrinking – ValueWalk Premium

During his recent interview with Tobias, Larry Swedroe, author of The Incredible Shrinking Alpha discussed why The Pool Of Victims Is Shrinking. Here’s an excerpt from the interview: 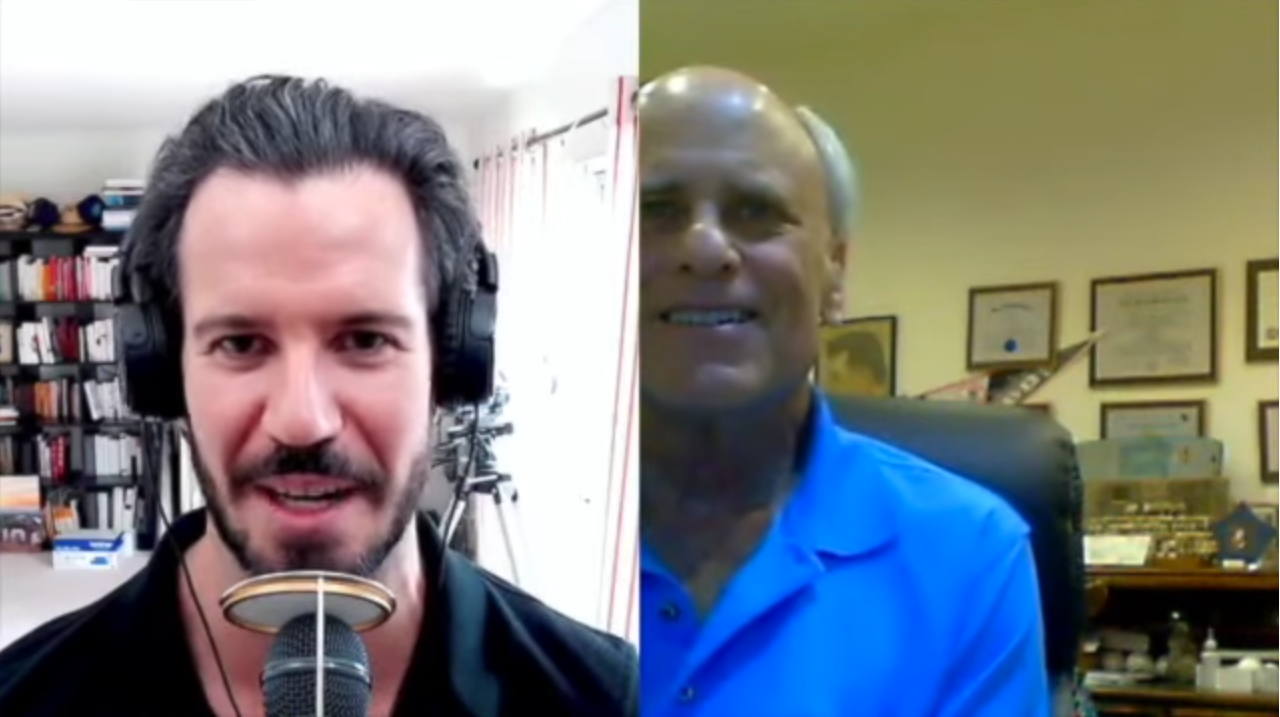 Tobias: Well, let’s talk about those other ones. You say, “The pool of victims is shrinking.”

Larry: Yeah, this is important. Think about a poker game. If you’re playing among friends, it’s a zero-sum game. But investing isn’t like that. It’s more like playing at a poker game in Las Vegas where the house is taking some of the chips. You have trading costs involved. So, think about the poker game with your friends. It’s zero-sum. So, if you’re going to win, there has to be a sucker at the poker table you’re going to exploit. In the investment world, if you’re going to outperform a zero-sum game even before expenses, you have to find suckers to exploit insufficient number to overcome the burden of those extra expenses, your expense ratio and your trading costs, which are not only bid offer spreads, but for big investors active, of course, market impact costs, trying to move that.

So, here’s the bad news for the active investors. Coming out of World War II, 90% of all stocks were owned individually by individuals in their brokerage accounts. So, Warren Buffett picking up the phone, calling his broker and say, “I want to buy this stock.” The seller, 90% odds, were some dumb retail investor was selling, and Buffett was buying. Buffett had a big pool of victims to fish at that pond with. Whenever active managers were trading, 90% odds, they were exploiting some dumb retail money.

And we know the research shows that retail money on average is dumb money. Lots of studies show, for example, that on average the stocks individuals buy go on to underperform after they buy them. And on average, the stocks they sell go on to outperform after they sell them. Well, if it’s a zero-sum game, somebody is winning, turns out it’s actively managed mutual funds, hedge funds. The first big study on that was Russ Wermers. He found that active managers, their stocks outperformed by about 70 basis points. Sadly, the total costs exceeded 2%. So, the only winners were the fund sponsors. If all there was gross alpha, the net alpha was negative. So, that was a problem there. But the institutions are the winners. What’s happened since then?

Today, those figures have pretty much reversed. 90% plus of all trading is done by institutions. So, you get some Robinhood investor who’s buying Tesla, let’s say, the latest hot stock. He never stops to ask himself this question. Who’s on the other side of the trade? There’s got to be a sucker at this poker table. Who is likely? Is it me? Or is it Warren Buffett, some Renaissance Technology trader, SAIC Capital, D. E. Shaw, Goldman Sachs? Which one of us likely knows more about this stock? Is it me or them? They never stop to ask the question, who’s on the other side? And one of us must be wrong because the seller can’t outperform the market if the buyer does. One of the two will underperform. Someone’s underweighting or overweighting the stock.

Today, 90% of the trading or more is done by big institutions. When the Robinhood investor is buying a stock, the odds are 90% it’s Goldman or somebody on the side, and there, Robinhood is the likely sucker. Now the problem for the active managers are, if Warren Buffett’s trading, it’s probably SAIC Capital on the other side, or Morgan Stanley or somebody else. So, now who is the sucker at the table?

A great way to think about this is that you have to think about Roger Federer in a tennis tournament. So, he is one of, clearly, if not the greatest tennis player in the world. He gets into a Grand Slam match. He’s playing one of the top 128 players in the world. And to my knowledge, he has never lost ever a single first-round match. Now, he’s playing against 128 best players, never loses. Now, you’re an individual investor. Are you one of the 128 best players? Probably not.

There are all these hedge funds and mutual funds. But Federer has great skill, he’s almost certain to win that first match. As he advances, the odds of him losing go up. By the time, he got to the quarterfinals, maybe he lost 25% of the time. I don’t know the numbers. Semifinals, maybe he lost 30%, and the finals, maybe 40%. So, even the number two or three player in the world that Federer was playing against couldn’t win, likely when they were down. I think that’s the way the active world has become because there are few and fewer victims at the table, even if you’re a highly skilled, the competition is no longer dumb retail Joe investor. It’s someone who looks just like you when you look in the mirror. They have the same skill sets.

NYC Can Even Survive Bill De Blasio As Mayor