During the first half of 2014, global TMT (technology, media and telecom) M&A witnessed deals worth $383.4 billion, showing a 122% increase from H1 2013, notes a recent report from Mergermarket.

The China Securities Regulatory Commission punished two brokerages for failing in their due diligence while launching Initial Public Offering in 2011 and 2012. The Chinese securities regulator plans to fine... Read More

Jason Zweig On Risk, Writing, And Why Historical Perspectives Matter

Jason Zweig On Risk, Writing, And Why Historical Perspectives Matter by The Knowledge Project On this episode I have Jason Zweig. Jason writes The Intelligent Investor column for the Wall Street Journal.... Read More 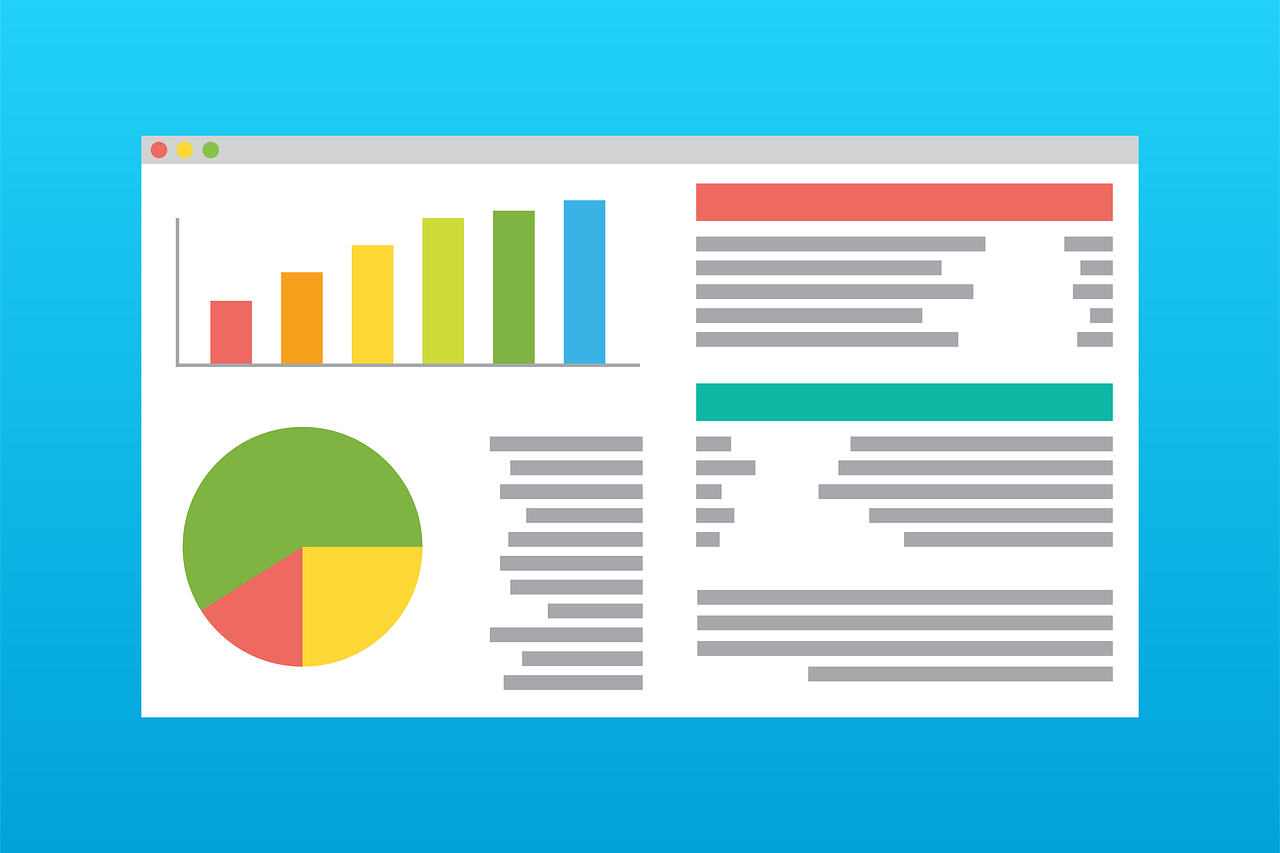 A Closer Look At Burry’s Only Stock Holding

Michael Burry's Scion Asset Management sold all but one of its holdings in the second quarter, according to the firm's 13F SEC filing. GEO Group Inc (GEO) is the... Read More

Gold prices are rallying the day before the Thanksgiving holiday, driven higher by the weakening U.S. dollar and tumbling equity prices. Stocks are attempting a recovery early on Wednesday... Read More