The world’s wealthiest people are also the most mobile.

High net worth individuals (HNWIs) – persons with wealth over US$1 million – may decide to pick up and move for a number of reasons. In some cases they are attracted by jurisdictions with more favorable tax laws, or less pollution and crime. Sometimes, they’re simply looking for a change of scenery. 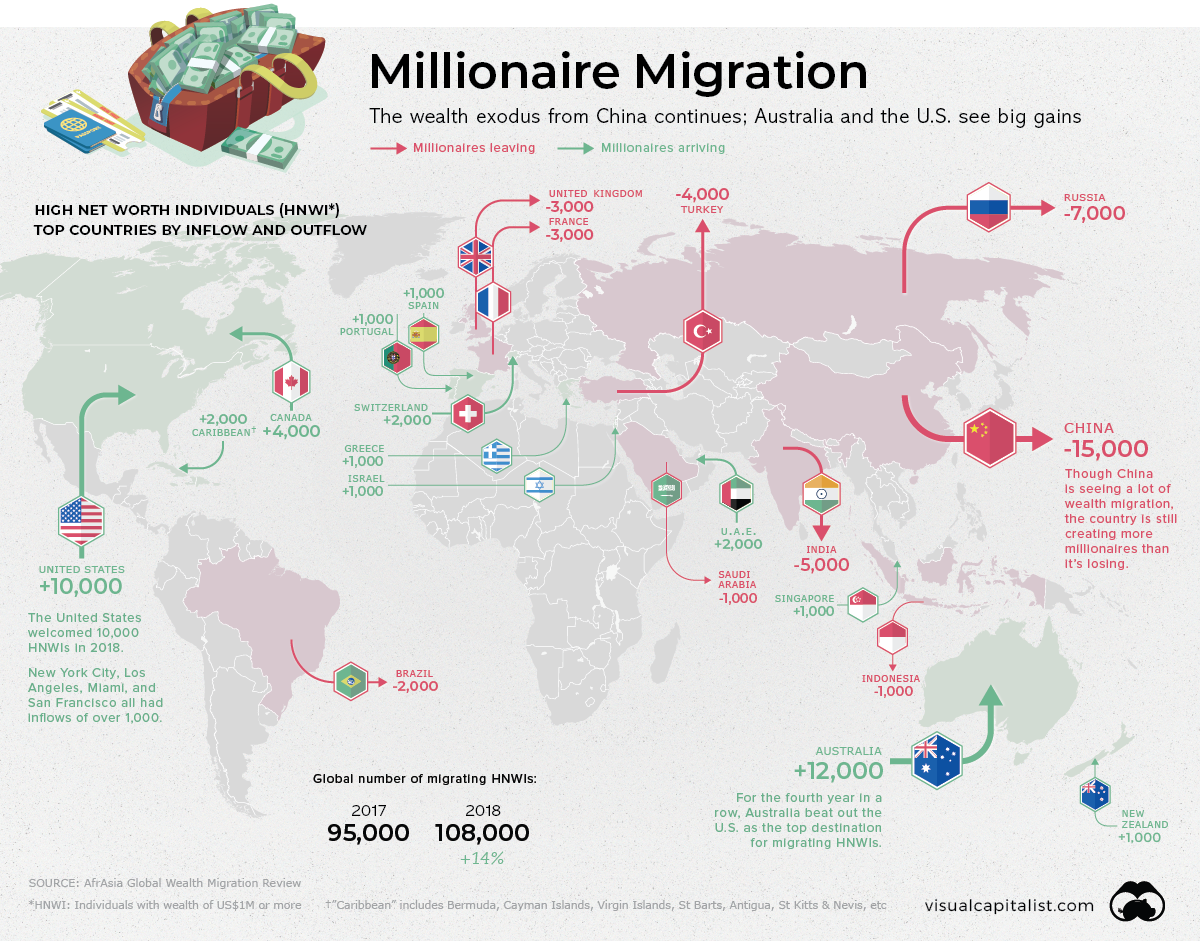 The Flight of the Millionaires

It’s no secret that China has been a wealth creation machine over the past two decades. Although the country is still making a number of its citizens very wealthy, over 15,000 Chinese HNWIs still chose to migrate to other countries in 2018 – the most significant migration of any country.

Here’s a look at the top countries by HNWI outflows:

Unlike the middle class, wealthy citizens have the means to pick up and leave when things start to sideways in their home country. An uptick in HNWI migration from a country can often be a signal of negative economic or societal factors influencing a country.

This is the case in Turkey, which has been rocked by instability, mass protests, and an inflation rate estimated to be in the triple-digits by some sources.

For the third straight year, Turkey lost more than 4,000 millionaires. An estimated 10% of Turkey’s HNWIs fled in 2018, which is concerning because unlike China and India, the country is not producing new millionaires in any significant number.

Time-honored locations – such as Switzerland and the Cayman Islands – continue to attract the world’s wealthy, but no country is experiencing HNWI inflows quite like Australia.

The Land Down Under has a number of attributes that make it an attractive destination for migrating millionaires. The country has a robust economy, and is perceived as being a safe place to raise a family. Even better, Australia has no inheritance tax and a lower cost of health care, which can make it an attractive alternative to the U.S.

In 2018, Australia jumped ahead of both Canada and France to become the seventh largest wealth market in the world.

Here’s a look at HNWI inflows around the world: 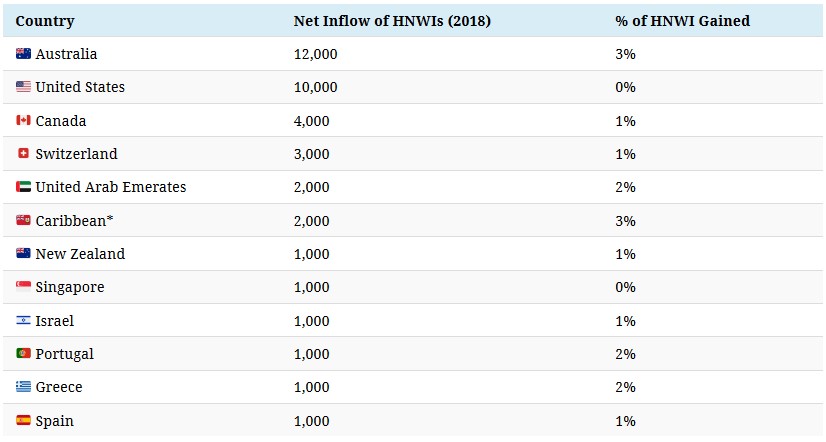 Greece, which was one of the worst performing wealth markets of the last decade, is finally seeing a modest inflow of millionaires again.

"The Economy is Awful"... Unless You Look At The Data That Is... by Todd Sullivan, ValuePlays Since I don’t watch the TV I missed this exchange this morning…… “Davidson” submits: We are... Read More 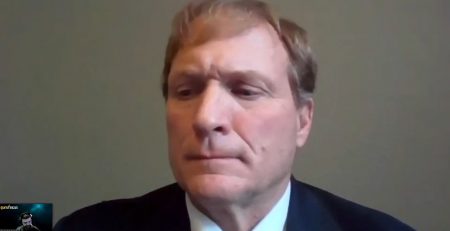 Bank of America Merrill Lynch analysts take a cautious view on currencies in emerging markets, and is particularly bearish on Asia FX after signs of China moving to a... Read More