The New York Post and United Press International Twitter accounts were hacked and were sending out bogus and somewhat frightening messages today.

While some were tricked, we were not..

The cost of medical care can be staggering, and even people who have good health insurance may incur enormous medical debt if they face a chronic illness or a... Read More

There is a revolution taking place in quantitative finance. The average person, those without advanced degrees from University of Chicago, Harvard, MIT or London School of Economics, but those... Read More 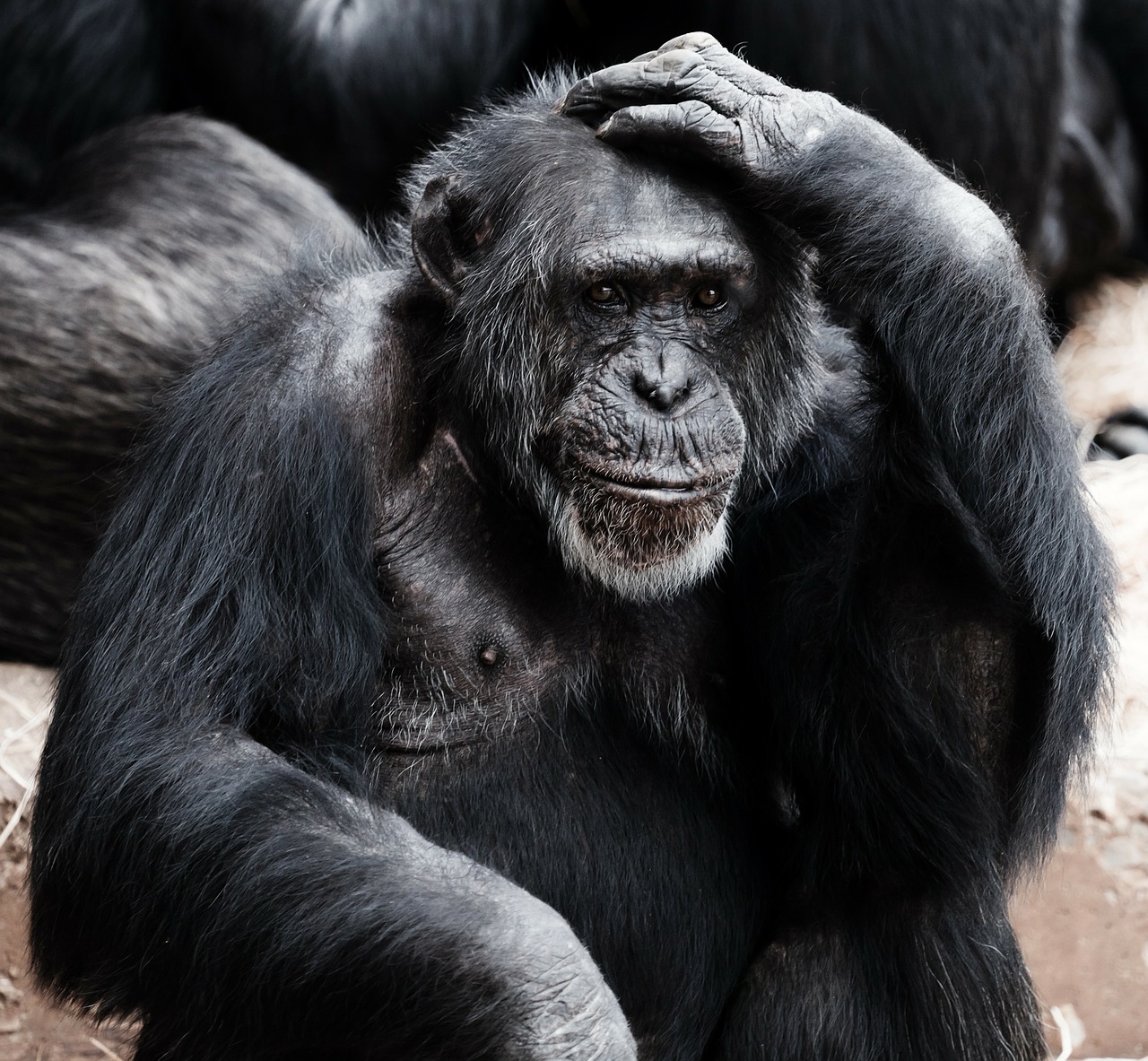 Jason Zweig On Investment Process Improvement Get The Full Walter Schloss Series in PDF Get the entire 10-part series on Walter Schloss in PDF. Save it to your desktop, read it... Read More