Pershing Square Capital Management appears to have some hunger pains. In 13F filings released today, William Ackman’s activist hedge fund made reported on a trio of food related issues while increasing its stake in Valeant Pharmaceuticals. All of the moves had been previously reported with the exception in a slight increase in exposure to Restaurant Brands.

Filings with the SEC show Goldman Sachs Group, Inc. (NYSE:GS) has built up a new fund of almost $1.2 billion that would invest in private equity interests purchased through secondary... Read More 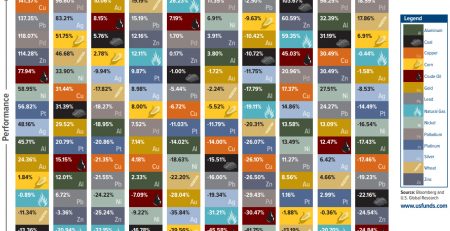 The hardest decision every investor will have to make at some point is when to sell a stock. According to Warren Buffett, the best answer to this question is... Read More 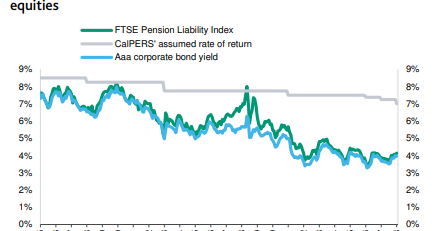