Sachem Head Capital Management made waves last year when it raised over $800M within four months of launch. Run by Scott Ferguson, who was Ackman’s first analyst at his Pershing Square fund and later made partner, Sachem Head was reported to be styled after Marcato Capital Management. Expecting to invest on a long basis in eight to 16 positions, Sachem Head focuses on North America and avoids commodity-driven businesses.
Calls for sale of Helen of Troy (HELE . . .

Pakistan's government has unveiled its budget for the coming year. The plan includes outlays of Rs 2.96 trillion. The budget was announced earlier today by Finance Minister Dr. Abdul... Read More

Long/ short equity hedge funds have been making a comeback in terms of inflows this year, but they have turned a corner. Investors who have been pouring money into... Read More

Jim Rogers Fund Made 4,200% While The S&P 500 Only Returned 47% by Lars Haugen I recently re-read the book “Street Smarts” by Jim Rogers. It’s an excellent book. In... Read More

In the years since the financial crisis, the value factor has seen mixed results—until 2016, that is. Value did particularly well last year, and all signs point to continued... Read More

Statoil ASA (NYSE:STO) has signed an agreement with OMV to hand over the stakes in seven exploration licenses to OMV. Five of these licenses are located in the Faroe... Read More 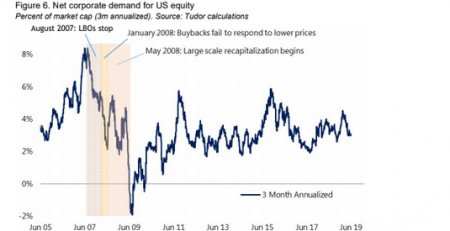 The longer the current bull market lasts, the more often we hear concerns about similarities between the current market environment and past periods of turbulence. In a letter sent... Read More