Apple announced this morning that Starbucks Corporation, Yum!'s KFC, and Brinker International’s Chili’s Bar & Grill will now all accept Apple Pay.  The announcement comes as Apple continues to make the push to be the leader in the valuable mobile payment industry, as competitors, such as Samsung are rolling out their own versions of mobile payments.  According to Nizar Assanie, the Vice President of Research at IEMR, “globally, we are expecting mobile payment revenue to rise from $47.2 billion in 2011 to $998.5 billion in 2016. Compound Annual Growth Rate (CAGR) from 2012 to 2016 . . .

2018 was a brutal year for hedge funds. Only a handful of firms managed to produce a positive return for the year, with an even smaller number outperforming the... Read More

Shortly before his death in 1976, Benjamin Graham took part in an investment seminar, the highlights of which were later published in an easy to read question and answer... Read More

While most American millennials are worried about the spiraling cost of college education, at the other end of the age spectrum the pensions debate rages with equal ferocity. skeeze /... Read More 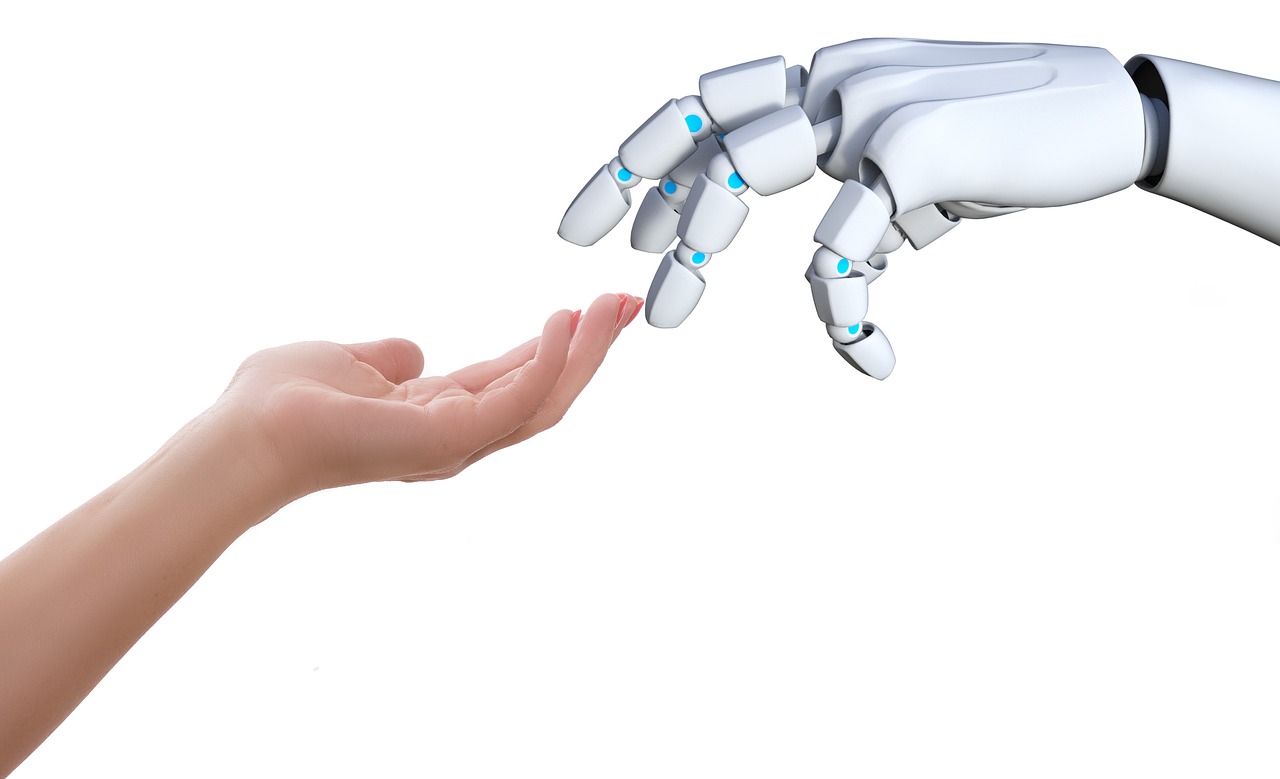 A lot has happened since the coronavirus pandemic began, but aside from the temporary selloff in March, the stock market has continued to hum along as if nothing has... Read More

The 15th of August

Convertibility Of The U.S. Dollar To Gold - The 15th of August by 720 Global Before reading this article we highly recommend reading “The Death of the Virtuous Cycle” to... Read More

From 2009 to 2012, the US entered an era of “ beautiful deleveraging ,” a Morgan Stanley report recently noted, citing “a respected client” who coined the phrase. The... Read More

The takeover target becomes the acquirer. In a change of roles from just two months ago, DigitalGlobe Inc (NYSE:DGI) has agreed to acquire GeoEye Inc. (NASDAQ:GEOY) in a $900 million deal in... Read More

10% Down, 90% Mortgage Financing Option Is Back Again

After its virtual disappearance for several years, the 10 percent down payment mortgage financing are back in action. Brendon DeSimone writes in Zillo Blog that some lenders have started offering... Read More