John Melloy, an executive producer at CNBC, is leaving the financial news network in order to become the Chief Executive Officer of StockTwits, according to reports this afternoon. StockTwits was an early innovator in the world of social finance. The company claims to have invented the # prefix for stocks that is so popular on Twitter, and serves as a metric of the market.

The move demonstrates the pressure . . .

Continued from part 1… Elsewhere, the majority of Contango Oil & Gas Company (NYSEMKT:MCF)'s main onshore reserves are located within the Eagle Ford play. There is also a play in... Read More

A probe of improper foreclosure practices by mortgage services, which began in October 2010, and engulfed the largest U.S. banks, is now drawing within its fold four smaller banks. According... Read More 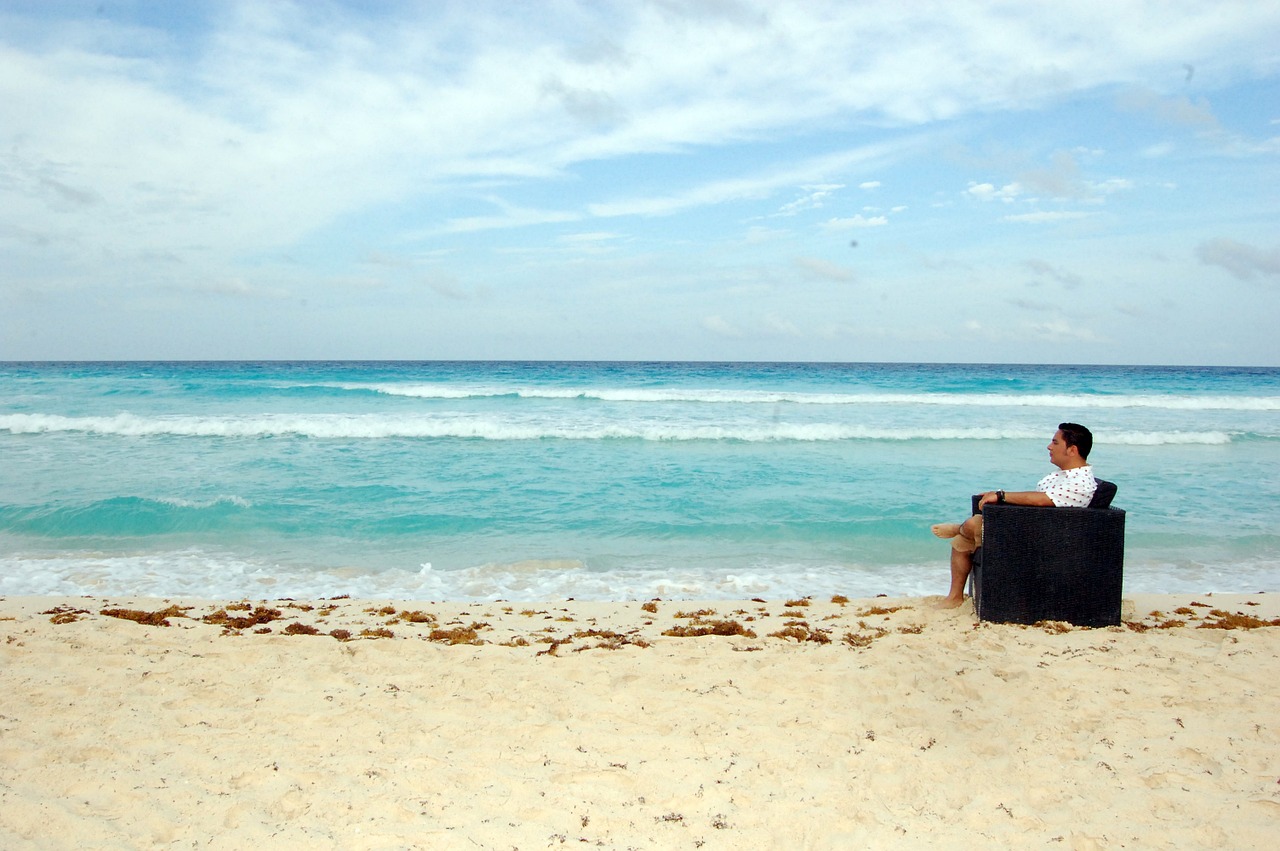 Andrew Feldstein of BlueMountain has decided to leave the fund. He has integrated BlueMountain into Assured Investment Management in preparation for the next phase of his life. Q2 2020 hedge... Read More

It sounds as if the Natural Sciences and Engineering Research Council of Canada, which recently funded the study titled “On the reception and detection of pseudo-profound bullshit,” is intimately familiar... Read More

The One Way That A Monetary Union Can Work In Europe

Natixis chief economist Patrick Artus explains why there’s only one way that a monetary union between countries with different demographics can actually work Even though Greece seems to have reached... Read More

Ever since Gotham City Research LLC released its short thesis on Quindell PLC (LON:QPP) (OTCMKTS:QUPPD), investors have been struggling to understand what exactly it is that Quindell does (queue... Read More

Investors On Their Biggest Mistakes

This is part eight of a new ten-part series from ValueWalk on value investing looking back at some of the lessons learned from our ValueWalk interview series. Get The Full... Read More