Sub-prime auto loans are getting increased scrutiny. Certain institutional investors, perhaps motivated by the movie “The Big Short,” are actually conducting their own due diligence with regards to sub-prime auto loan bonds. The move comes as auto loan market environment is becoming increasingly challenged as credit standards ease and concern regarding sub-prime default rises.

Institutional investors engaging in a fiduciary duty to investigate investments that goes beyond simply following the advice of Wall Street institutional reports was a topic in play during the 2008 crisis. But this issue can also be seen more recently with the Petrobras 100 year bond, where standard institutional research praised the deal and hedge fund insiders panned it. Ultimately the bond deal imploded shortly after institutional investors subscribed, leading to a whirlwind of lawsuits.

It is against this backdrop that a Morgan Stanley report on the soundness of securitized investments in sub-prime auto loans might be a benchmark. The report’s conclusion, that everything is “ok” and junior bondholders are not at risk, however, is not as interesting on a relative basis as recessionary concerns come along side weakening on-the-edge financing deals.

In auto sub-prime, a confluence of events is occurring: Delinquencies and recessionary concerns are rising while credit standards are dropping. But don't fret, “securitization structures have adapted.”

Normally a rise in delinquencies might elicit a tightening of credit standards, but that does not appear to be the case in today's sometimes upside-down interest rate market. Even as total auto delinquencies have risen above their 2008 peak, credit standards have fallen since 2011, with 36% of borrowers now with a sub 660 FICO score, up 6% since 2011.

“While easier lending standards have led to some deterioration in the quality of loans underlying auto (asset backed securities), deal structures have been changing to take this into account, the report from Jeen Ng, James Egan and Vishwanath Tirupattur observed. Despite the problems the trio finds that “stressing both default rates and loss severities would rarely lead to even the most subordinated investors experiencing losses.”

One of the interesting issues is the desire for a securitization package to contain “clean” collateral. Bloomberg View's Barry Ritholtz wrote on this topic last March. With many sub-prime auto loans, cars are being equipped with a methodology for the lender to disable the car if the payments are not made on time.

With GPS tracking, the borrower picks up the “collateral” on the street and has an asset in hand. Some hedge funds are known to favor such loan products due to their high interest rates. While the default rates might also be high, losses are minimized due to capital preservation when the asset is recovered. This has led to cleaner capital preservation when a borrower defaults, much easier than is the case in the home mortgage market. Regardless of the factor making the collateral “clean,” the current securitization process appears to be obfuscating exactly how “clean” is clean.

“Distinguishing between deals with cleaner and riskier collateral characteristics within the sub-prime space is a little less straightforward,” the report pointed out, raising a transparency issue to a degree similar to that raised in 2008. The report did not specifically point to the ease or ability to repossess a car but was rather making an observation regarding understanding individual credit scores within the securitized loan product. There is a trade-off between FICO score, loan to value and loan terms were all mixed to various levels in the bond deals.

From the investor point of view, having deals with riskier profiles isn't necessarily detrimental as long as one is being well compensated for the additional risks. Within prime deals, the average credit enhancement levels for the D tranche have increased from 0.7% to 1.7% over the last two years.Similarly, the prime B & C tranche enhancements have grown 0.3% and 1.0%, respectively, over the same period. The mark-up within subprime deals is even more pronounced.Tranches B, C , D and E increased their loss protection levels by 7.1%, 6.1%, 4.0% and 0.7%, respectively over the last two years.

Despite the difficulty, Morgan Stanley has favored firms where “a few candidates who stand out from the crowd.” This includes loan products from TCF and Capital, which “have been issuing deals with ‘cleaner’ collateral over the last three years.”

The Steamboat Capital Partners Fund returned 7.3% gross and 5.4% net in the second quarter of 2021, according to a copy of the firm's quarterly investor update, which ValueWalk... Read More 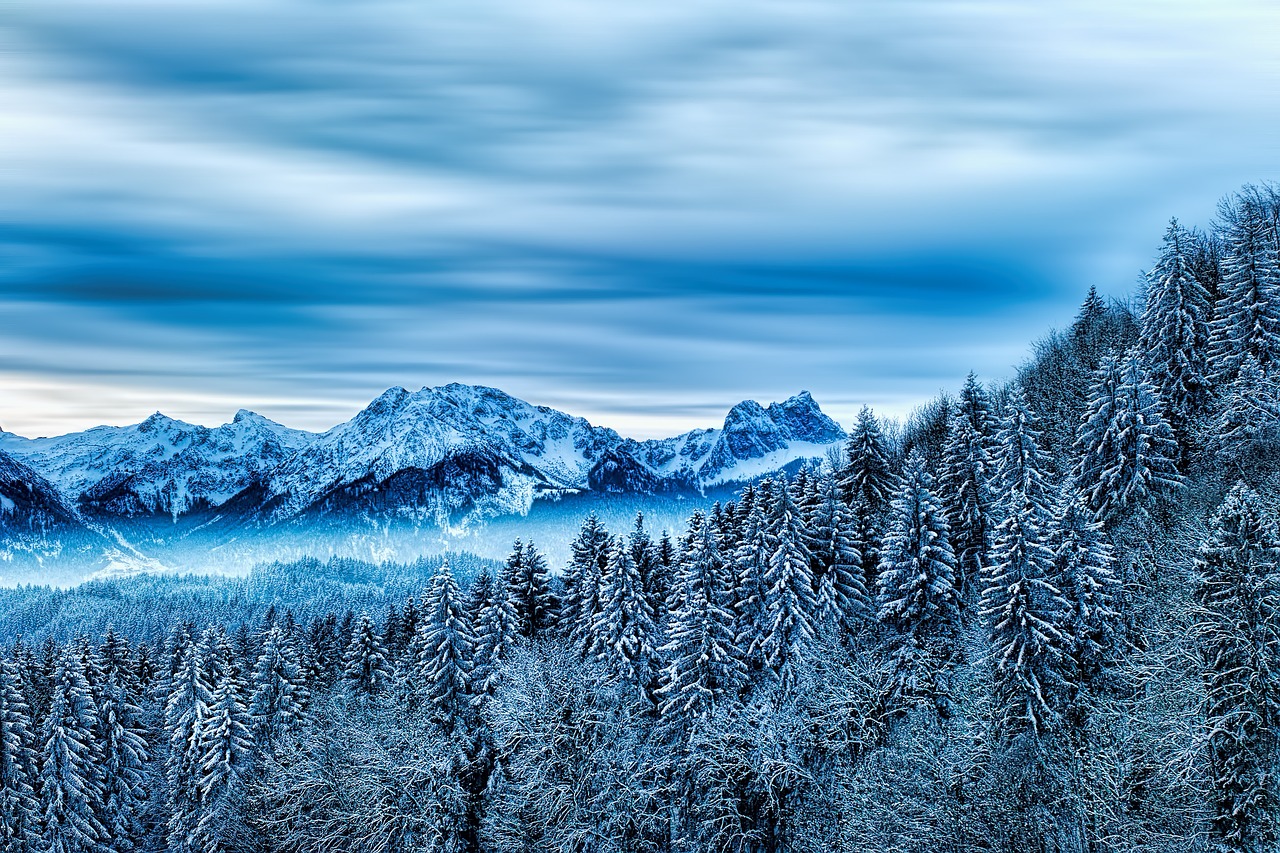 jplenio / Pixabay Blue Mountain Credit Alternatives Fund was up 0.3% for Class S and 0.43% for Class L shares for the second quarter. For the first six months of... Read More

Gardner Russo & Gardner is continuing to grow substantially, according to the firm's most recent 13-F filing. The document, which shows the fund's long positions at the end of... Read More