The lists ranking the top performing hedge funds are piling up, Bloomberg has released its own version of top hedge funds of 2012. The data includes returns through Oct 31, so the ranking may very well shift. However, we have more recent returns for a number of funds than the one given by Bloomberg, So we are presenting a sandwich of both lists. Data (mostly) comes from Hedge Weekly, Lyxor, shareholder letters reviewed by ValueWalk, and sources familiar with the matter. According to AlphaClone, 68 percent of the ranked funds beat  S&P 500 (S&P Indices:.INX).

The following is the most updated ranking of the top 30 hedge funds so far, including big names like Dan Loeb, Barry Rosenstein, Leon Cooperman, Chase Coleman, David Tepper and one of Man Group (LON:EMG)'s funds. The list does not discriminate on the basis of size of the fund.

Since Bitcoin surpassed the $1000 mark a few weeks ago, most investors are trying to figure out how much growth the cryptocurrency has left, whether this is just another... Read More 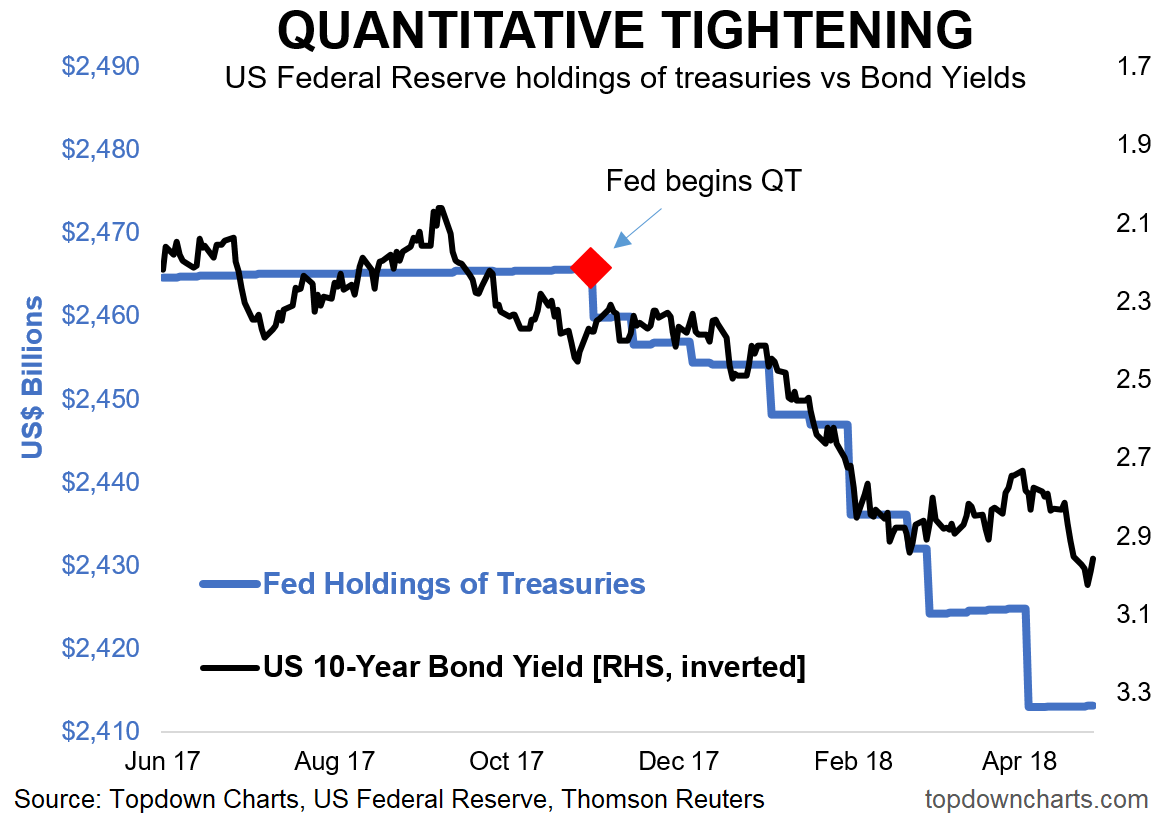 The latest results from the weekly surveys on Twitter showed equity investors are still torn between a bullish outlook on the fundamentals vs less than convincing technicals. On the... Read More

Jim Grant: The world Has Never Seen The likes of China's Credit Frenzy

Is China’s “credit frenzy” for real?  Some analysts, including Jim Grant of Grant’s Interest Rate Observer, are beginning to question this historic run up. In the January 24 issue, Jim... Read More

Though not much seems to be going right for Canada's economy, the federal government has room to ramp up its infrastructure spending plan by a further $15 billion per... Read More

Baupost Group, the hedge fund founded and managed by Seth Klarman, disclosed ownership of 53,331,109 shares (a 35.38% stake) in Idenix Pharmaceuticals Inc (NASDAQ:IDIX) based on its 13D filing... Read More

The Deep Value Investing Philosophy During The Fed's Ongoing War On Deflation A Possessive Apostrophe Is Needed Here. by Victor Wendl, Wendl Financial The definition of inflation is a general... Read More

A new study shows that retirees remain confident that they can manage their finances even as numeracy and financial knowledge decline with age One of the less studied impacts of... Read More

On April 14 when Bridgewater Associates was reported in ValueWalk saying that Petróleo Brasileiro SA (Petrobras) was a systematic risk to the country of Brazil itself, there were skeptics... Read More