The Dollar is the World’s Problem (Part 1) – ValueWalk Premium 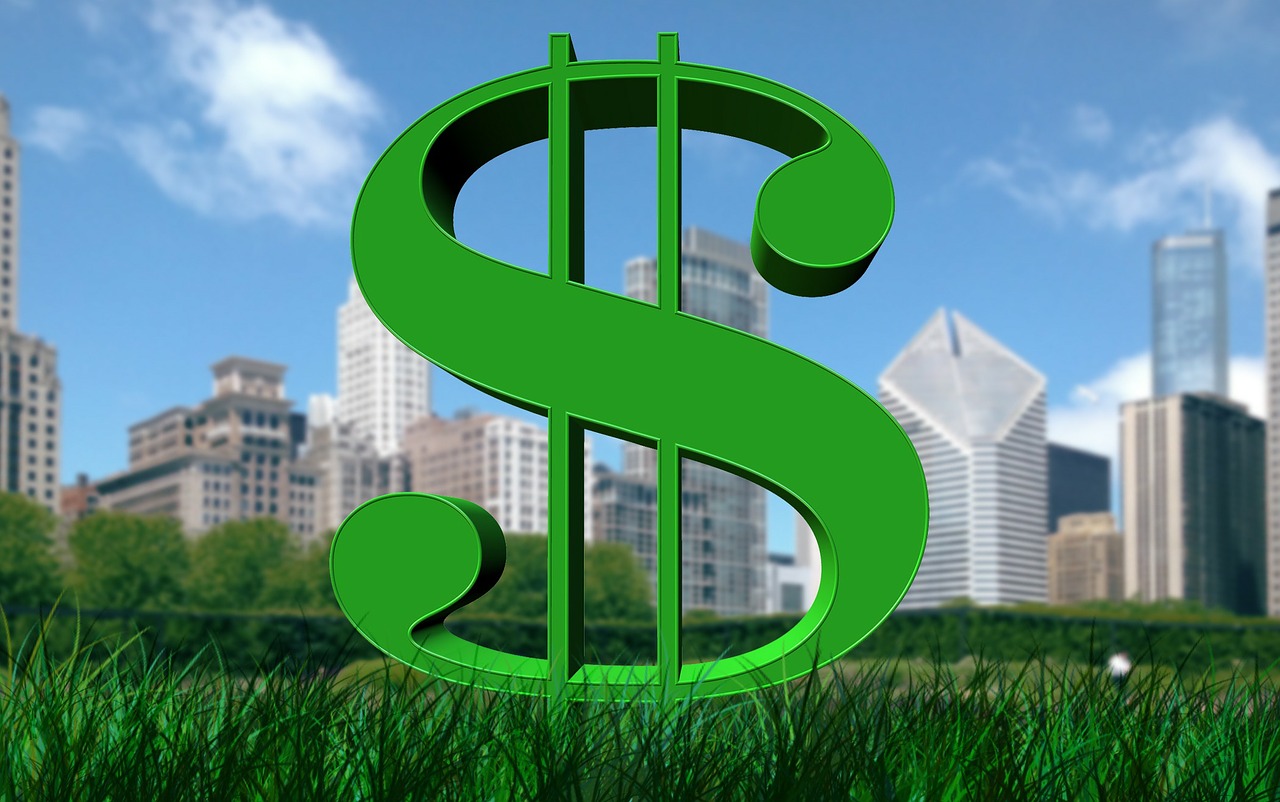 The Dollar is the World’s Problem (Part 1)

This is part one of a two-part series. Part two will appear next week.

U.K. pension funds are being bailed out. The Bank of Japan uses excessive monetary policy to protect its currency and cap interest rates. China encourages its banks to buy stocks. The dollar is on a tear, interest rates are surging, and the financial world is fracturing.

To foresee what crisis might be next, it is vital to understand the dollar's role in global finance and economics and the resulting role that the Fed plays in influencing global monetary policy. To do so, I start with insight from Triffin Warned Us, an article I published in 2018.

The “cliff notes” for the article lay the groundwork for part 2, which discusses the risks investors face as the Fed attempts to quell inflation.

In 1944, the United States and many nations forged a significant financial arrangement in Bretton Woods, New Hampshire. The agreement has paid enormous economic dividends to the United States. However, it has a incongruity that is manifesting itself now.

Per the terms of the 1944 Bretton Woods agreement, the dollar supplanted the British pound to become the world's reserve currency. The agreement assured a large majority of global trade would occur in U.S. dollars, regardless of whether the United States was participating in such trade. Additionally, it set up a system whereby other nations would peg their currency to the dollar. This arrangement is akin to the global currency concept made popular by John Maynard Keynes and his idea for a ”bancor,” a supranational currency.

Within the terms of the agreement was a supposed remedy for one of the abuses that countries with reserve currency status typically commit, running continual trade and fiscal deficits. The pact discouraged such behavior by allowing participating nations to exchange dollars for gold. In this way, other countries that were accumulating too many dollars, the side effect of American trade deficits, could exchange their excess dollars for U.S.-held gold. A rising price of gold, indicative of a devaluing U.S. dollar, would be a telltale sign that America was abusing her privilege.

The agreement started fraying shortly after it was made. In 1961, the world's leading nations established the London gold pool. The objective was to fix the price of gold at $35 an ounce. This was an attempt to maintain the Bretton Woods status quo. By manipulating the price of gold, an important gauge of the size of U.S. trade deficits was broken. Accordingly, the incentive to swap dollars for gold was diminished.

Seven years later, France broke ranks. It withdrew from the gold pool and demanded large amounts of gold in exchange for dollars. In 1971, President Richard Nixon, fearing the U.S. would lose its gold if others followed France's lead, suspended the convertibility of dollars into gold.

This week on Masters in Business I sit with Jeff Gramm — son of Senator Phil Gramm — and author of Dear Chairman: Boardroom Battles and the Rise of Shareholder Activism. Get The... Read More

How Mohnish Pabrai Crushed The Market Since 2000

How Mohnish Pabrai Crushed The Market By 1100% Since 2000 nice article fromForbes (found via CornerOfBerkshire) - see a small excerpt below Mohnish Pabrai's long-only equity fund has returned a cumulative 517%... Read More

The US Justice Department has BNP Paribas SA (EPA:BNP) (OTCMKTS:BNPQY) in its target zone, seeking the bank to pay a $10 billion fine to put to rest a criminal investigation... Read More

A U.S. Federal Reserve rate hike this September is priced into the market, says research from Bank of America Merrill Lynch, but is a rising stock market setting up... Read More