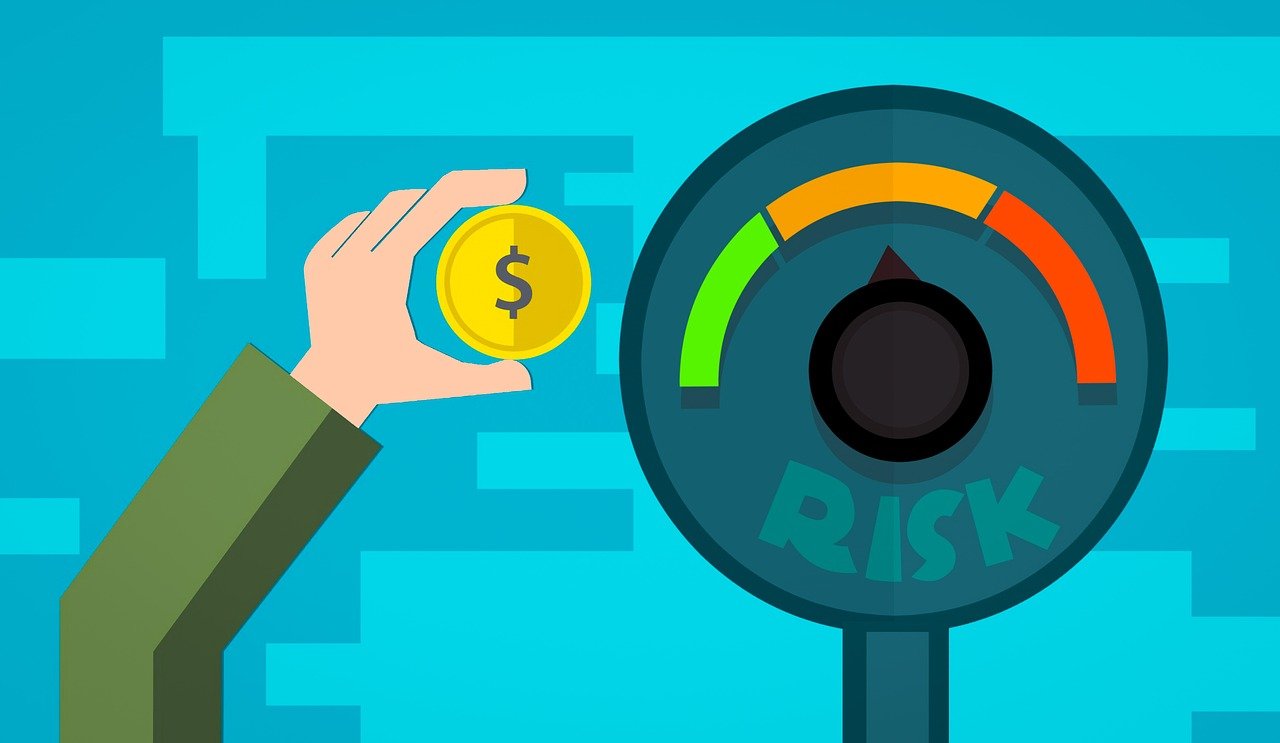 This piece may be a little discursive, so please bear with me. When did US economic policy begin going badly wrong? There were two major errors, and both happened in the (drumroll) Reagan administration.

Error 1 was ceasing to run balanced budgets. Error 2 was appointing Alan Greenspan as Fed Chairman. The second error was the bigger one. (Dishonorable mention goes to the Greenspan commission on Social Security, which made our future problems there worse.) Greenspan did not let recessions do their work, eliminating malinvestment. He cut recessions short, and as malinvestment increased, GDP grew slower than it otherwise would have. The resultant trajectory of interest rates went down creating the problem that as they got lower monetary policy got closer to the zero bound, where changing interest rate became less and less effective.

What was worse, was that the Fed began imbibing the idea that they needed to protect all of the securities markets. After Black Friday in 1987, rather than saying that the Fed would provide liquidity as needed, he should have said that the stock market, aside from setting margin limits, is not within the purview of the Fed.

The same would apply to the pseudo-bailout of the banks that came from the 3% Fed funds rate in 1992-1993, and the ultra-steep yield curve that came as a result. That created pressures in the mortgage markets, such that when the Fed started tightening, a self-reinforcing cycle arose that made long rates rise dramatically as bond investors found they needed to sell long bonds as mortgage-backed securities lengthened.

The Fed post-Volcker has been a sorcerer’s apprentice, ever and always. They appear so confident, make huge mistakes, and deflect blame. (They remind me of a certain President. Now who could that be?)

Meddling with Long Term Capital Management, providing huge amounts of liquidity during the dot-com bubble, including the debacle during Y2K, which gave the market a blow-off top. Then, not learning from their error from keeping rates too low in the early 90s, they made the same mistake 2003-2004 keeping monetary policy weak far longer than necessary (Fed funds near 1%), leading to another panic in the mortgage markets when they started tightening policy.

And that was the point of no return. It would no longer be possible for normal monetary policy to operate, because the Fed never let recessions do their good work of wiping out bad investments. Much as I don’t think much of Bernanke or Yellen, they inherited the mess that Greenspan created. They did not initiate the problem. They did find ways to make it worse.

As such, under Powell, Yellen, and Bernanke, unless they were willing for the US to suffer an immediate depression, they had to run an ultra-loose monetary policy. The side effects of this policy are:

My conclusion is that the Fed thinks it has no choice but to continue to inflate assets via QE, even as the policy has less and less impact on the economy. At some point it will press to be able to buy Treasury securities directly in the primary markets. At that point, inflation will kick in, and the idiotic policies of the US Government, including the Fed, will move into the endgame.

US inflation will spike, and Modern Monetary Theory [MMT] Banana Republic Monetary Theory [BRMT] will be revealed for what it is a that point, as the results of extreme borrowing come crashing down, and the rest of the world concludes that it does not need the US to clear its transactions, and serve as a place to invest proceeds from exports. I’m not sure if it will be called a depression, but it will be a mess. It depends on what governments decide to default on their debts, and whether they do it externally, internally, or both.

Would you want to live in Venezuela? Brazil? Argentina? Zimbabwe? Turkey? South Africa? This is the way that policy is headed in the US, EU, Japan and China, to varying degrees. A lot depends of who fails first. Those that have not failed will get viewed as safe havens for a time, and capital will flow out of the failure and into the survivor(s).

We’ve been playing with fire for the last 40 years. The economy should not as a rule require stimulus. But today it needs stimulus lest a depression come. But it will come eventually, and the longer we put it off the worse it will get.

You can’t get something for nothing. That much is obvious, but it flies in the face of those who propose stimulus. Get the government out of the economy, aside from prosecuting fraud, and punishing those who do things are are prima facie illegal.

I would love to slowly bleed the leverage out of the system, but it is impossible. As such a process starts, others would front-run the process and cause a depression. There’s no good way to do it. As such, do you want to gamble? At present there is a whiff of inflation, and the Fed says it will not tighten. Do you trust the Fed to keep their word? Will you play for gain until the Fed says “NO MORE,” and the stock market corrects sharply in real terms?

In the relative peace of what we have now, will you reduce risk? My client portfolios are at their most risk-averse levels, and I am invested along-side them. Take action before you regret not taking action.

We’ve discussed this on and off for several years now. Civil asset forfeiture is a legal process that allows the government to seize assets and cash from citizens without... Read More

Billionaire George Soros argues that the European sovereign debt crisis has transformed the European Union from a voluntary association of equal states to a creditor-debtor relationship. The creditors are... Read More

The New York State Department of Financial Services (DFS) issued orders on August 6 for an investigation to be initiated of Standard Chartered PLC (LON:STAN) (LON:STAC), which was suspected of money... Read More