One of the biggest challenges central banks now face is trying to meet inflation targets in a world plagued with weak growth, falling commodity prices and an ageing population, which appears reluctant to spend. This is reflected in government bond yields around the world that are touching multi-decade lows as a consequence of global deflationary forces and unorthodox monetary policy in Europe and Japan. Fears that the US and the UK may also adopt unorthodox monetary policies to stimulate growth haven’t helped sentiment.

That being said, US inflation data released today showed an improving picture for the world . . .

Among the landmark occasions in the legendary history of Berkshire Hathaway and its iconic co- leaders, Warren Buffett and Charlie Munger, was a 1996 symposium held in NewYork at Cardozo Law School. The focus... Read More

Even though most analysts think that Europe’s recovery will really get underway this year, European corporate activity tells a different story. Europe continues to shift its revenue exposure away... Read More

Homo Struthio - Hiding From Opportunity by Jeff Thomas, Sprott Money “Birds born in a cage think flying is an illness.” - Alejandro Jodorowsky As a consultant on internationalization, I regularly... Read More

Banks Prepare For A Long-Awaited Return of Volatility

As market volatility has literally lulled to sleep many global trading desks, there is a growing awareness of those that seek to be prepared when the change occurs.  “Brokers... Read More 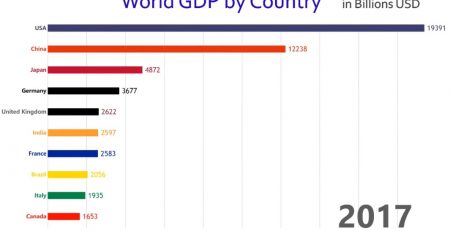