In the years since the financial crisis, the value factor has seen mixed results—until 2016, that is. Value did particularly well last year, and all signs point to continued success this year.
Rotation toward value factor
In a research note dated Jan. 5, Morgan Stanley equity strategist Charles Clavel and team noted the strong rebound in the value factor throughout much of 2016, naming it "Factor of the Year" for 2016. They said value did well across geographic regions, which they believe could mean that it will continue to do well this year, especially in Japan.

They reported that December capped a year of strength for value investing, which confirms a global rotation toward the value factor which began early last year. Further, value became even stronger after Brexit. Clavel and team added that outside of Japan, value’s outperformance of growth was very high compared to historical standards.

What Does Value Investing REALLY mean?

By Sid el Mehdi Lembirik, Managing Partner, Lembirik Group “Value investing” is one of the most overused and misunderstood terms in the investment business. The long-term success of true... Read More

The Securities and Exchange Commission released a 700+ page explanation of its proposed money market reforms over the summer, but even after hearing from all major players it seems... Read More

The results of ValueWalk’s growth screen for the week of 10/12/2015. Using data is provided by Winvestor, the business analysis and stock valuation website, we’ve put together a proprietary growth screen... Read More 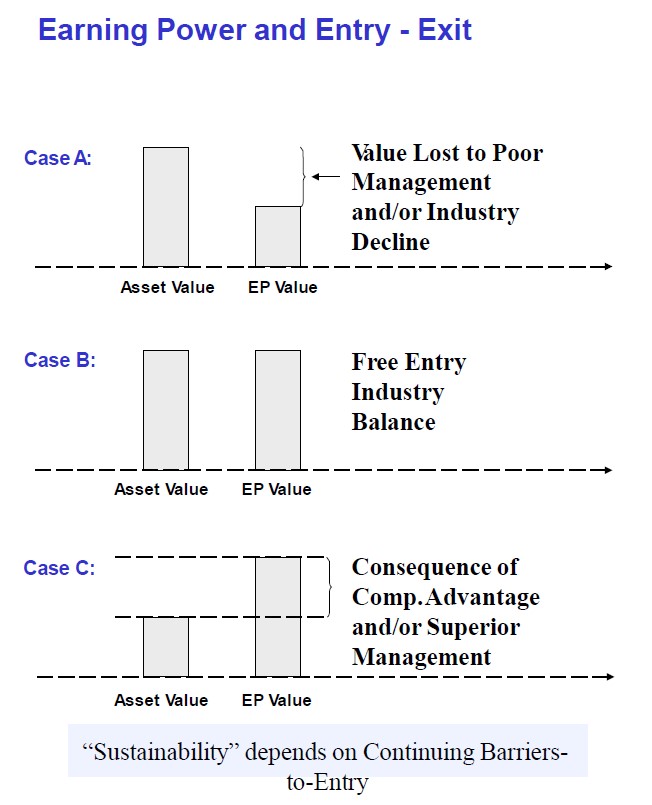 It is difficult to distinguish between investment and speculation accurately, and many investments fall into the grey area between to two investment style buckets. Q1 hedge fund letters, conference, scoops... Read More

GaveKal Capital thinks there's a storm brewing in the US economy, and investors are going to feel the brunt of the damage if they don't get their portfolios right.... Read More

Capitalize For Kids Investment 2017 Conference notes - please note this is not a verbatim transcript, it is written EXTREMELY informally and there are parts where we missed some... Read More