Welcome Back To 1994! – ValueWalk Premium

I’ve talked about this here:

And recently I have tweeted about it.

We may be in the 1994 scenario where mortgage durations are extending, dragging the long end of the yield, as those that hedge duration are forced to sell, setting up a self-reinforcing move up in yields.

Then from the piece Classic: Avoid the Dangers of Data-Mining, Part 2

“In 1992-1993, there were a number of bright investors who had “picked the lock” of the residential mortgage-backed securities market. Many of them had estimated complex multifactor relationships that allowed them to estimate the likely amount of mortgage prepayment within mortgage pools.

Armed with that knowledge, they bought some of the riskiest securities backed by portions of the cash flows from the pools. They probably estimated the past relationships properly, but the models failed when no-cost prepayment became common, and failed again when the Federal Reserve raised rates aggressively in 1994. The failures were astounding: David Askin’s hedge funds, Orange County, the funds at Piper Jaffray that Worth Bruntjen managed, some small life insurers, etc. If that wasn’t enough, there were many major financial institutions that dropped billions on this trade without failing.

What’s the lesson? Models that worked well in the past might not work so well in the future, particularly at high degrees of leverage. Small deviations from what made the relationship work in the past can be amplified by leverage into huge disasters.“

Finally from the piece What Brings Maturity to a Market:

Negative Convexity: Through late 1993, structurers of residential mortgage securities were very creative, making tranches in mortgage securitizations that bore a disproportionate amount of risk, particularly compared to the yield received. In 1994 to early 1995, that illusion was destroyed as the bond market was dragged to higher yields by the Fed plus mortgage bond managers who tried to limit their interest rate risks individually, leading to a more general crisis. That created the worst bond market since 1926.

I am not saying it is certain, but I think it is likely that we are experiencing a panic in the mortgage bond market now. Like 1994, we have had a complacent Fed that left policy rates too low for too long. Both were foolish times, where policy should have been tighter. This led to massive refinancing of mortgages, and many new mortgages at low rates.

But when that happens with most mortgages being low rate, if the Fed hints at or starts raising rates, prepayments will fall and Mortgage-Backed Securities [MBS] will lengthen duration while falling in price. Bond managers, most of whom are indexed and want a fixed duration, will start selling long bonds and MBS, leading long rates to rise, and the cycle temporarily becomes self-perpetuating.

This is likely the situation that we are in now, and it very well may make the Fed overreact as they did in 1994. All good economists know the monetary policy acts with long and variable lags. But the FOMC for PR reasons acts as if their actions are immediate. Thus they become macho, and raise their rates too far, leading to a crash. (Can we eliminate the Fed? Gold was better, if we regulated the banks properly. Or, limit the slope of the yield curve.)

I’m planning on making money on the opposite side of this trade if I am right. I will buy long Treasuries after the peak. I am watching this regularly, and will act when it is clear to me, but not the market as a whole, which in late 1994 to early 1995 did not know which end was up.

Anyway, that’s all. The only good part of this environment is that my bond portfolios are losing less than the general market. 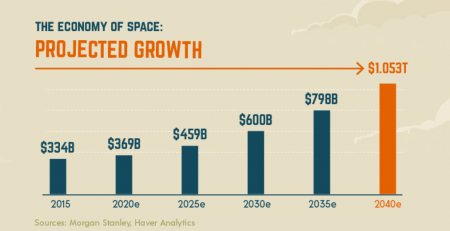 Shutterfly Agrees To Be Acquired By Apollo Global Management

Shutterfly, Inc. Agrees to be Acquired by Certain Funds Managed by Affiliates of Apollo Global Management in an All-Cash Transaction with an Enterprise Value of $2.7 Billion Shutterfly, Inc. stockholders... Read More

It’s been a hell of a week here in the Italian countryside. I’ve been treating my team and some friends to a sort of mini-vacation at a 400-year old... Read More 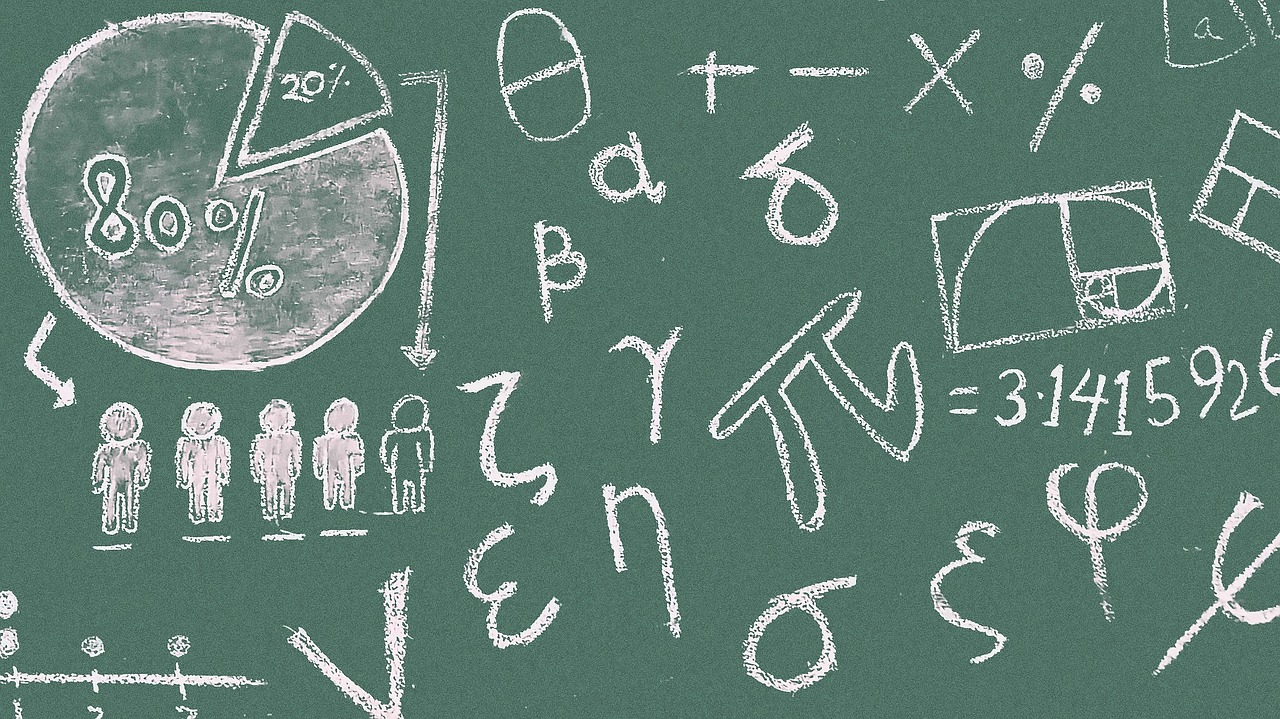 Nobody And Everybody Is A Macro Trader

“People always forget that 50% of a stock’s move is the overall market, 30% is the industry group, and then maybe 20% is the extra alpha from stock picking.”... Read More