When the Stocks Fall, Which Backup Assets Thrive? – ValueWalk Premium

The stock market in the United States is staying weak for the week, with a 4.6% decrease of the SPX (the S&P 500 large-cap stock index). The low point of the market is now creeping towards the lows hit towards the end of October. The week’s closing for SPX was 2633, close to October 29th’s intraday closing of 2603.

Based on this information, it is our belief that the market is preparing to break below the October lows. As they continue to lower, after an insignificant bounce into the range of 2530 to 2550 which corresponds to the lows in February, the next move we predict will be a continuation down into the 2350 to 2372 range. The lower end of the target is made up of these technical levels (where more than one high-probability level can be seen inside a tight range, such represents a high-probability target zone) :

With all of this, we predict the market will decline towards the range of 2350 – 2372 in the next quarter, with an up to 11% decline from the current point.

Faced with reports such as these, you may want to question the reason why the stock market keeps falling, especially when you consider that the initial cause of the stock market’s weakness- bonds- are now rallying.

But asking a question like that assumes that the market is a rationally functioning entity based on just one metric, which of course, it is not. So instead of questioning its reasoning, we instead expect momentum-based sellers will soon begin to grow, and/or that a different foundational trigger will show up in the coming weeks to push the broader stock market into newer lows.

As the initial market sell-offs started, while monitoring those we also must be sure to keep a close eye across traditional safety assets. Knowing what is filling today’s current role of a safe-haven as opposed to those that may have played that role in the past to make educated decisions in today’s market.

The graph below shows the five assets that have acted as and have been considered to be safety assets over different periods of time in the last 50 years. They are organized after the peak reached in September and the following decline of approximately 10%. Those five assets are gold, US bonds, the US dollar, the Japanese yen, and the Swiss franc.

Here, we can see that gold has, interestingly, been the highest performer up to this point. US bonds and the dollar have rallied, however, the dollar was conspicuously lacking in strength over the course of the past week of trading.

The Japanese yen has not stayed in step with gold, which has been strengthening the closely followed gold/yen ratio. It has not started a divergence worth mentioning to change the continuing 7-year consolidation, though, and this is a subject we will cover in a separate article soon to come.

Although the Swiss franc has been considered to be equal to gold in the past few decades, it has fallen closer to the stock spectrum, being unable to receive a safe-haven flow as a net sum.

We are seeing gold take a significant, early lead while the stocks continue to decline. This makes the important question we need to ask next: what will happen to the US stock market after the current decline wraps up? If they are able to stabilize and rally, which is still a possibility in our projections, all safety assets could end up being sold, including gold. As the stock market continues to hit lower levels, it’s critical to stay focused on the movements and what they mean. 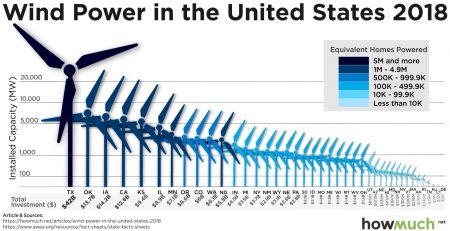 There are lots of problems with wind power. Wind turbines are ugly and loud. They kill lots of birds. They only produce electricity if the wind is blowing, obviously. Plus,... Read More 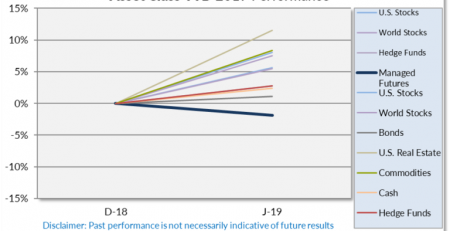 Wow! That was a bounce.  In the words of Mr. Castanza “I’m back…baby!“. Or if you want something a bit more modern….”Chewie…we’re home!”. Either way, investors rushed to remember... Read More

US President Donald Trump on Tuesday announced the departure of his top diplomat Rex Tillerson, to be succeeded by the current CIA chief Mike Pompeo. A senior US official... Read More 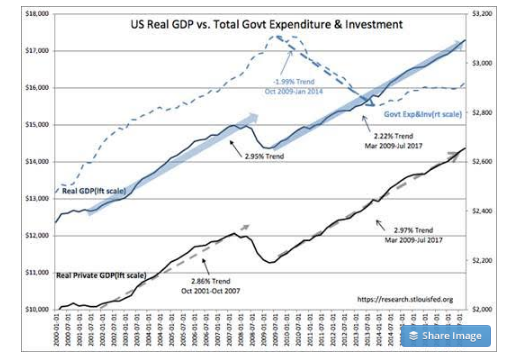 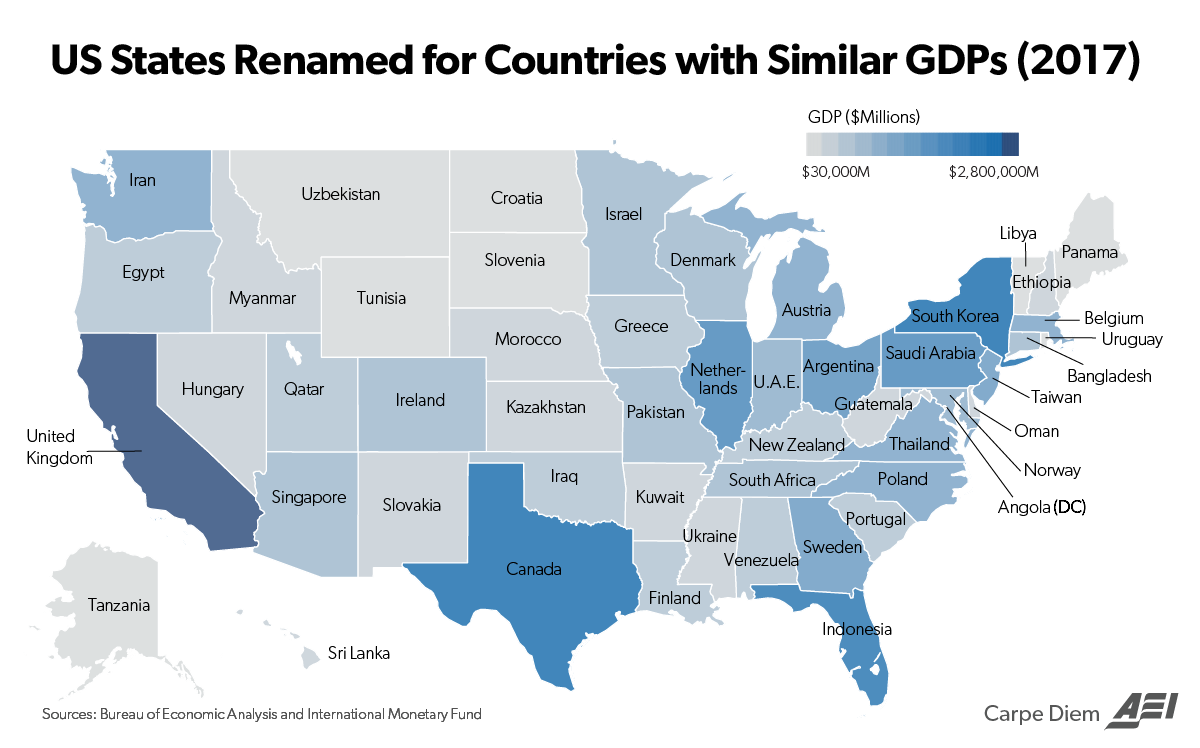 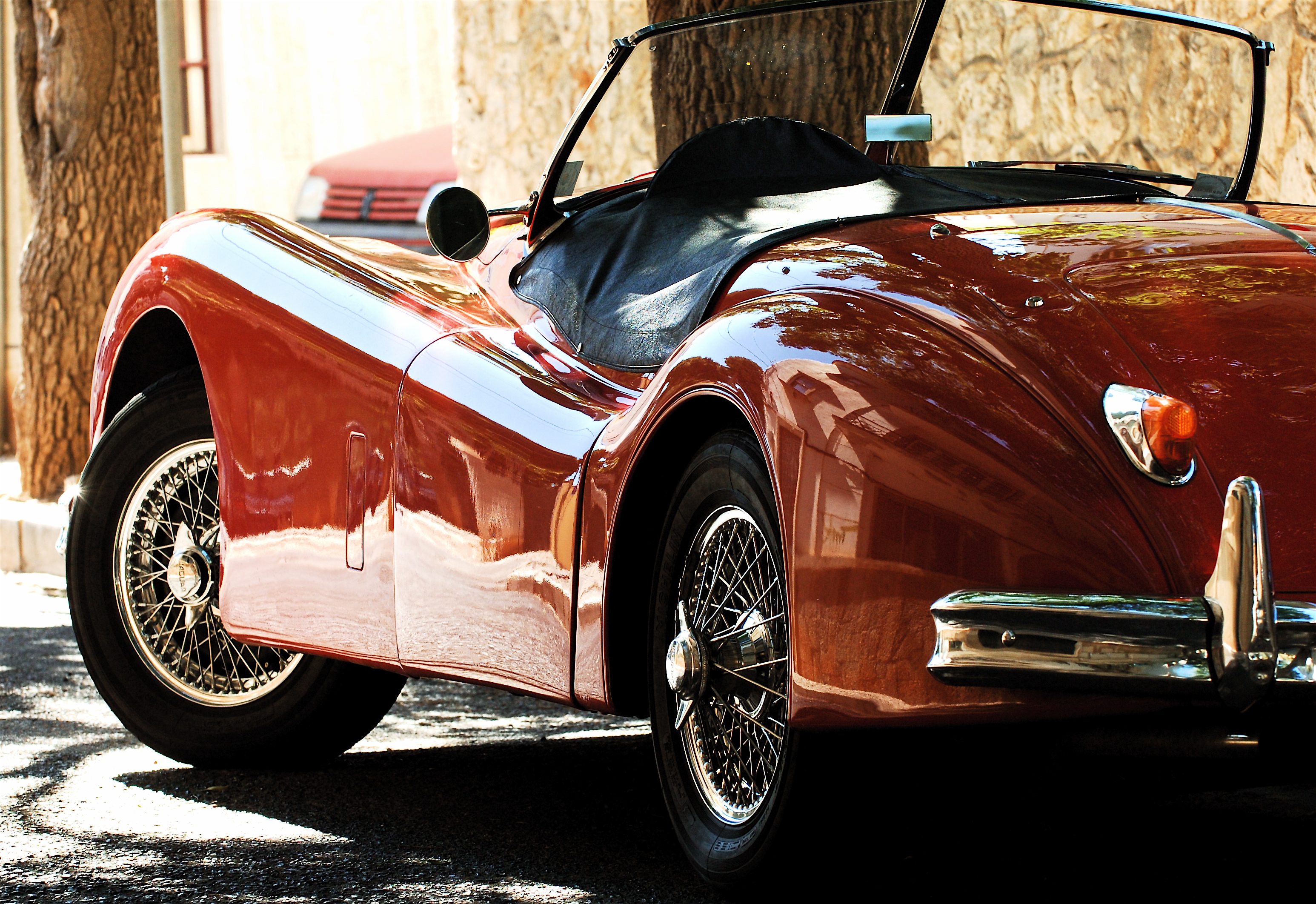 It has been 20 years since Viagra was introduced, and Pfizer is still searching for another drug with as much earning power as the revolutionary blue erection pill. If... Read More

The main problem with most investors is that they have a very small imagination. GE is a single-digit midget. Who could have predicted that? Q3 hedge fund letters, conference, scoops etc By... Read More 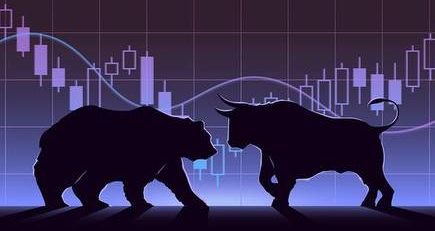