Will The Fed Raise? Who Cares, They Do Not Control Them – ValueWalk Premium

Will The Fed Raise? Who Cares, They Do Not Control Them

Will the Fed raise rates or not. Does it matter? Every time there is a pending Fed meeting to decide on the Fed Funds rate the media becomes focused on the ‘will they, will they not’ discussion much like game of chance picking petals off the flower of an ox-eye daisy.

From Wikipedia (originally effeuiller la marguerite in French) is a game of French origin in which one person seeks to determine whether the object of their affection returns that affection.

A person playing the game alternately speaks the phrases “He (or she) loves me,” and “He loves me not,” while picking one petal off a flower (usually an ox-eye daisy).

There exists a long history of Fed Funds adjustments since 1953 on which to rely.  In short, the Fed follows T-Bill rates higher and lower with a several week delay. In the process the Fed maintains a cost of borrowing margin that is higher than available in the marketplace. This is to discourage seeking to borrow at the Fed Funds Window. The Fed has never controlled rates but for once in this entire period. This occurred when Chair Volcker intervened in the early 1980s to raise rates 2x to quell an inflationary based spending mania on credit that threatened to spiral into a financial collapse. Other than that one instance, the Fed follows, not leads.

The current Fed Funds rate is 0.09% with T-Bills at 0.06%. Normally the spread has been at least 0.2% or 20 basis points (bps). Historically the Fed has waited for the T-Bill rate to shift above or below the Fed Funds rate before adjusting to maintain the margin it desires. Based on past behavior, the Fed is not likely to raise rates which would scare markets till T-Bill rates had already exceeded Fed Funds for several weeks. The Fed has been loath to surprise investors no matter how loudly some are calling for an adjustment. It should be obvious that if the Fed is following T-Bill, then it is not proactive in setting rates. Any adjustment in Fed Funds has only a very temporary impact on those who think the Fed does control rates, but not anyone else. 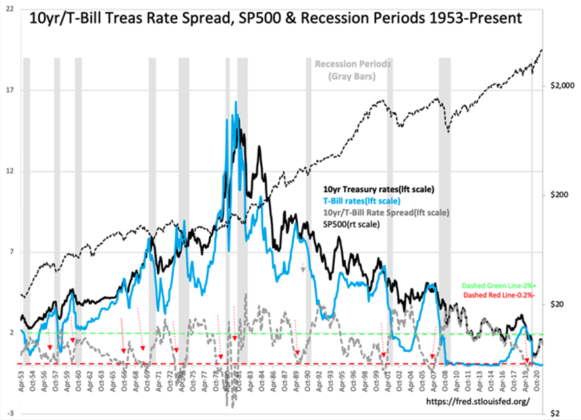 The mantra for the past few years is the dire need for Corporate Tax Reform but the question is not only the method argues one back but the speed A... Read More 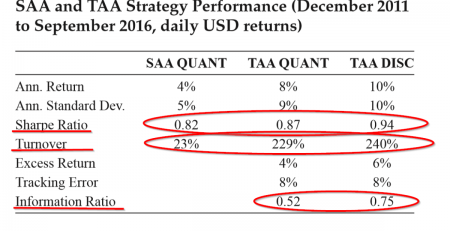 Asset Allocation vs. Factor Allocation – Can We Build a Unified Method?

Jennifer Bender, Jerry Le Sun, and Ric Thomas Journal of Portfolio Management A version of this paper can be found here Want to read our summaries of academic finance... Read More

Supply and demand dynamics are at play in markets in sometimes subtle ways. Take serious “sin” stocks, for instance. I’m not talking about sugar addicting Coca-Cola or the politically... Read More

Predictions of a Rogue Demographer

The Wide Angle - Predictions of a Rogue Demographer via Sanjeev Sanyal, Global Strategist, Deutsche Bank. The world is approaching a major turning point in its demographic trajectory and we... Read More