The Winklevoss Twins, fresh off working deals with models in the Hamptons that involved Bitcoin payments, have a new scheme up their sleeve: they are starting a Bitcoin EFT.

Tyler and Cameron Winklevoss are the twins of Facebook fame are back.  After Mark Zuckerberg lost a $65 million legal dispute with the Harvard establishment insiders, known to have been chummy with derivatives kingpin and former Harvard University President . . .

After starting the new year with lofty goals to cut its debt, stop a funding gap and sell billions of dollars of assets for oil gas basins, Chesapeake Energy... Read More 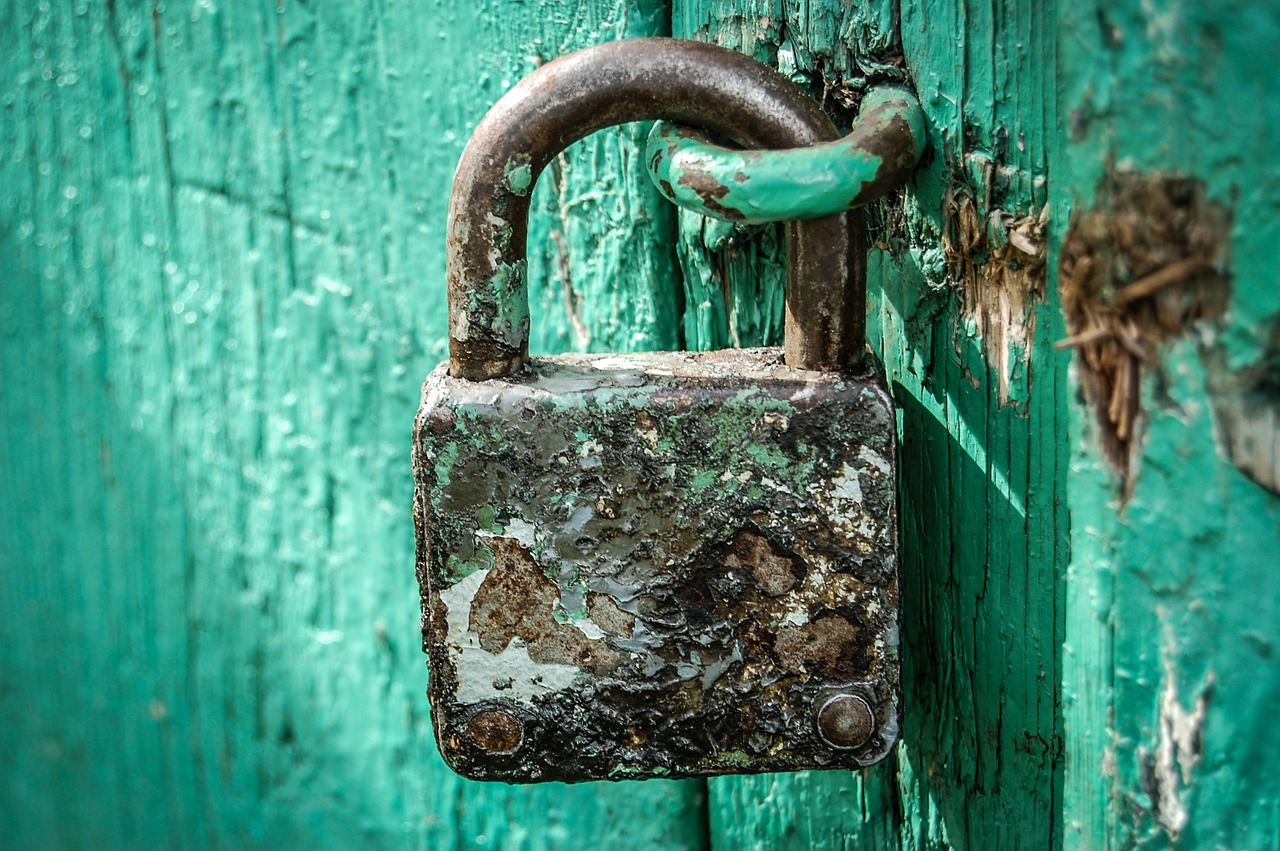 Highfields Capital will be shutting its doors according to an October 2nd letter to investors reviewed by ValueWalk. The letter notes that the wind-down will be complete by the middle... Read More

Whitney Tilson Bullish On Samsung, Backs Up Lakewood On OPK

Sanjay Bakshi On Reading, Mental Models, Worldly Wisdom, And Investing via Shane Parrish, Farnam Street This is the third episode of The Knowledge Project, my podcast aimed at acquiring wisdom through... Read More

Lakewood Capital, long known for its aggressive short exposure, delivered the rare feat of profiting on both long and short during the fourth quarter. The fund was up 6.2%... Read More