It was July of 1944, the height of World War II, when a TBM-1C Avenger torpedo bomber was approaching its target. The three-man crew, anticipation in the air, were suddenly vanquished by anti-aircraft fire over a relatively shallow lagoon near the Pacific island of Palau. After an initial fruitless search, it is now, nearly 3/4 of a century later, that the aircraft was found in 85 feet of water.

Finding World War II plane is emblematic of larger mission
The single-prop Avenger lay dormant for 72 years until the Scripps Institution of Oceanography at the . . . 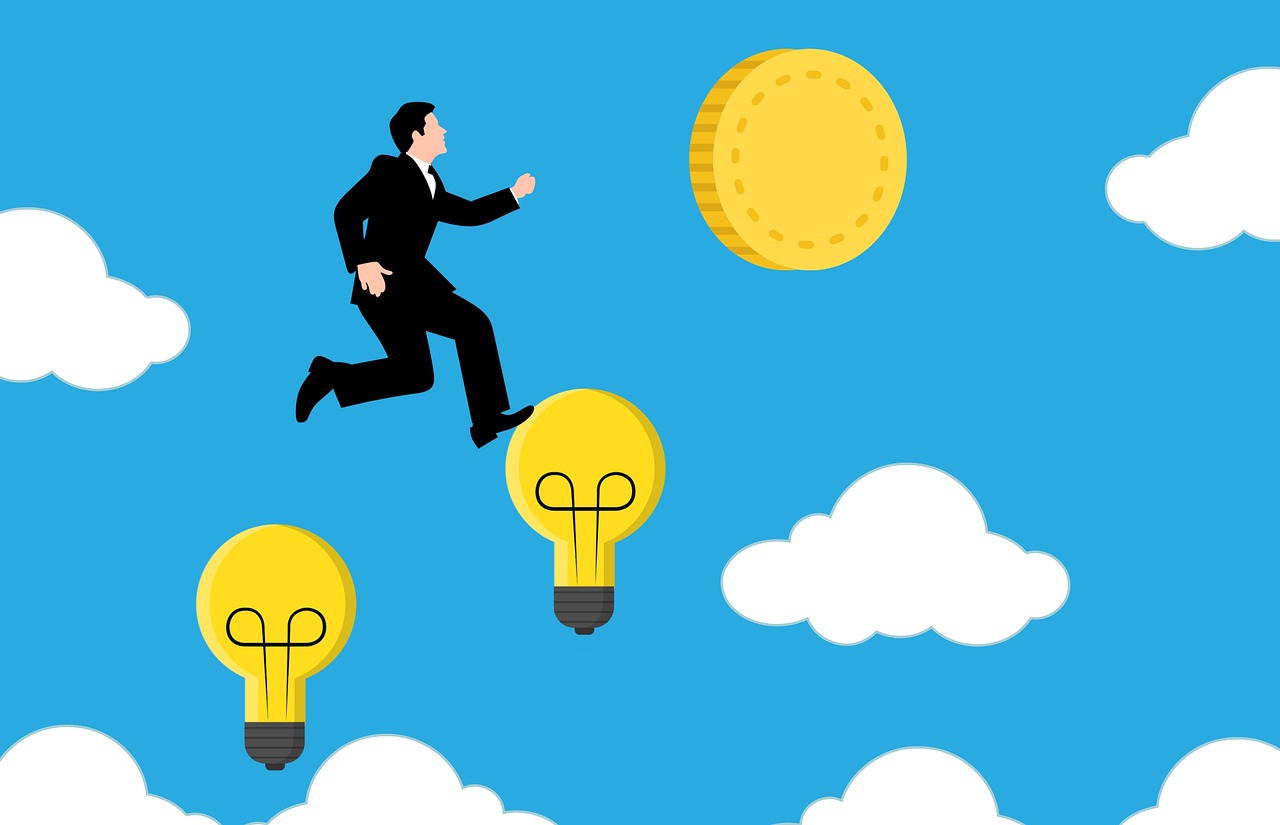 Has including ESG become a necessity for investors?

ESG (environmental, social, governance) has become a hot topic in recent years, especially lately with the debate over whether pension funds should be able to factor in ESG when... Read More

As the sting of hedge fund manager Martin Shkreli’s Turing Pharmaceuticals raising the price of an important drug from $13.50 per tablet to $750, comes a victory for hedge... Read More

Sabrepoint Capital Is Shorting SPACs For 2021

The Risk Reduction Characteristic Of Dividends

Three decades ago Sir John Templeton provided 22 rules for investment success to William Proctor who then shared these rules in his book, The Templeton Touch.  Templeton’s first rule... Read More

Chinese Missile Tests Show It Can Hit Anywhere In U.S.

Despite Bumper M&A Dealmaking, Global Trends Are Down In 2013

Aswath Damodaran is the Professor of Finance at the Stern School of Business at New York University and is one of the top professors in the school of value... Read More

Fannie Mae’s book of business increased at a compound annualized rate of 0.3 percent in May, according to the mortgage giant’s May 2013 monthly summary (full report embedded below). See Fannie... Read More