The past seven weeks has been most unpleasant for gold investors, who have watched as much of their 2016 gains fade away. The expected moonshot from Trump’s victory turned into a full rout for reasons discussed in Myrmikan’s previous letter. A second leg down came when the Federal Reserve increased interest rates by 25 basis points, only its second increase in a decade. The HUI gold mining index had been up an extraordinary 156% mid-year, and now the gains have been reduced to only 42%, a tiny amount considering the losses of the previous several years.

But there is room for optimism for gold investors: the credit cycle is rolling over, which at some point will force the Fed into a loosening posture and gold higher. The peak of this cycle was the top of the Chinese stock market in the summer of 2015. Myrmikan argued in its August 2015 letter that the collapse of that market heralded the beginning of the next unraveling and, therefore, the beginning of the next great gold bull market. Overcapacity drives prices lower until projects default, and banking systems collapse, and governments are forced to print money wholesale.

The timing has certainly proved longer than expected, due in part because China has massively increased debt creation to keep the bubble alive—but how many more ghost cities can the country withstand? Clearly visible on the chart below left are government efforts to spend more money when the private sector won’t (to the extent there is a private market in China). Note on the right chart that not only is GDP a fabricated figure in China, but GDP measures activity not wealth creation—building another ghost city adds to GDP, lowering the debt-to-GDP ratio, but does nothing to create cashflow to support the resulting debt.

The graph above left shows that investment momentum is waning . . . though from a ridiculously high level! Total fixed asset investment was cruising well above 20% growth per year for more than a decade, driving the mad demand for industrial commodities. It’s still rising above 8% annually. The result is a level of gross capital formation that exceeds Mao’s Great Leap Forward (which killed 45 million people) and unconstrained monetary growth.

The more financially levered an economy becomes, the more brittle the risks. Last week, Chinese magnate Wu Ruilin, purportedly worth $14 billion, defaulted on company debt worth $14.4 million citing “tight cash flow.” Smaller snowflakes than this have started credit crises in the past.

Ruilin is not the first Chinese businessman to miss his debt payments, but thus far the state has bailed out the systematically important debtors, rightfully fearful of the consequences. Bailouts defer the financial apocalypse, but encourage imbalances and maket them worse. Pop the bubble will.

The reason Myrmikan has spent so much time analyzing China over the years is because at some point China’s overcapacity is going to flood into international markets, and that is when the trade wars and devaluations will begin in earnest. China has, in fact, already weakened its currency by 13% since mid-2013. Trump, meanwhile, has tapped Peter Navarro, author of Death by China, to lead the “National Trade Council” inside the White House. Navarro has argued that the U.S. is at economic war with China—if we weren’t before, we soon will be.

Meanwhile, U.S. industrial production has been shrinking since mid-2015 and new orders of capital goods have been contracting since 2012, which makes now a bizarre time to raise rates.

Myrmikan had argued that the longer the Fed went without raising rates, the less the chances rates would ever be raised, since a decaying credit cycle would force the Fed into loosening. Yet, within that prediction was the acknowledgement that the Fed acts mainly for political reasons, and there is no telling what a bureaucrat may do next for his own internal reasons. What is sure, however, is that the higher rates will bring the next crisis along faster.

The 1930s script continues to play out nearly perfectly, albeit more slowly: the Fed tightens to reign in asset markets, the stock market surges higher anyway, prompting more tightening. Free flowing capital transmits rising rates across borders, which trips up indebted nations, which are forced to devalue to gain a short-term trade advantage to cover their debts, which prompts the imposition of tariffs, which causes global trade to contract, the banks to teeter, the markets to crash, and the authorities to devalue faster.

In the 1930s, the Fed finally gave up and let the market crash. In the 1970s, the Fed printed enough money that the debts were worked off through inflation instead of default. Gold mining margins surged both times as credit levels fell in real terms, and will again, but only those with fortitude will reap the gains. The 41% drop the HUI has experienced since the peak mid-year may be depressing, but sharp drawdowns are in the nature of mining stocks. This cycle is no different than any other. Even in the highly inflationary 1970s, during which gold rose 25 times, the Barrons Gold Mining Index (the HUI wasn’t constituted until 1996) regularly saw drawdowns exceeding 40%. The bottom chart below shows the drawdrown from the interim high.

Myrmikan’s thesis is that junior gold mining equities provide economic insurance, underperforming when the broader markets are advancing and vice-versa. Since current weakness in gold is matched by broader market strength, this thesis continues to play out.

In his latest interview on The Knowledge Project Podcast, Joel Greenblatt discussed what makes a great investor. Here’s an excerpt from the interview: Q1 2021 hedge fund letters, conferences and... Read More 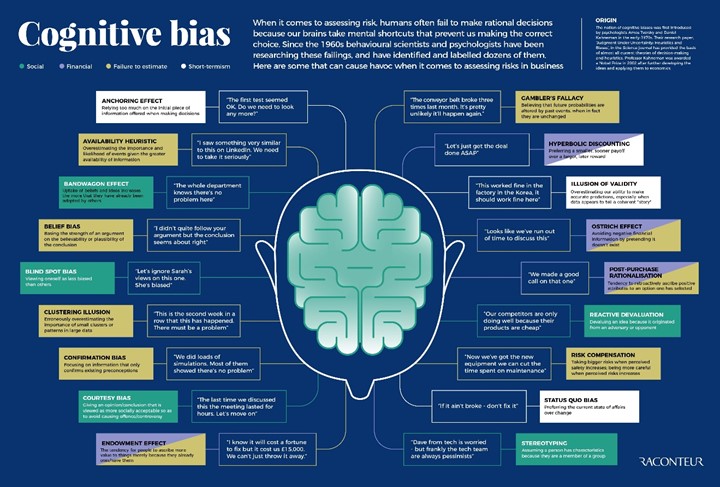