In an interview with Bloomberg's Betty Liu, former Federal Reserve Chair Dr. Alan Greenspan said the U.S. is “running out of buffer in economy,” “lacks fiscal resources,” and has “no way to find new revenues.”

Greenspan said equity markets will see a decline at some point after surging for the past several years, “The stock market has recovered so sharply for so long, you have to assume somewhere along the line we will get a significant correction.”

Alan Greenspan: We should Tighten at Some Point

SAC Capital Advisors has increased its stake in Forest Oil Corporation (NYSE:FST) to 9.8 percent according to a SEC Schedule 13G filed on January 30. The firm initially owned 4,647,855 shares of... Read More

Brevan Howard's Asia Fund Up, Others Lose In August

Brevan Howard's flagship Master Fund was down 1.9 percent in the month of August, and returns for the year are up in the neighborhood of +1 percent for the... Read More

Mohnish Pabrai On The 15 Hour Work Week For Value Investors

During a presentation at Columbia Business School (link below), Mohnish Pabrai mentions that an investor could do a good job by spending just 15 hours/week. Full lecture can be found... Read More

King Of The Mountain: Finding Short-Term Efficacy In The CAPE Ratio [Slides] 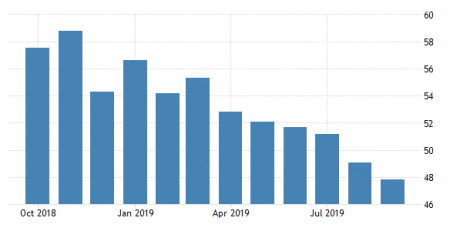