Cyclical and commodity companies share a common feature, insofar as their value is often more dependent on the movement of a macro variable (the commodity price or the growth in the underlying economy) than it is on firm specific characteristics. Thus, the value of an oil company is inextricably linked to the price of oil just as the value of a cyclical company is tied to how well the economy is doing. Since both commodity prices and economies move in cycles, the biggest problem we face in valuing companies tied to either is that the earnings and cash flows reported in the most recent year are a function of where we are in the cycle, and extrapolating those numbers into the future can result in serious misvaluations. In this paper, we look at the consequences of this dependence on cycles and how best to value companies that are exposed to this problem.

Uncertainty and volatility are endemic to valuation, but cyclical and commodity companies have volatility thrust upon them by external factors – the ups and downs of the economy with cyclical companies, and movements in commodity prices with commodity companies. As a consequence, even mature cyclical and commodity companies have volatile earnings and cash flows. When valuing these companies, the danger of focusing on the most recent fiscal year is that the resulting valuation will depend in great part on where in the cycle (economic or commodity price) that year fell. If the most recent year was a boom (down) year, the value will be high (low).

In this paper, we look at how best to deal with the swings in earnings that characterize commodity and cyclical companies in both discounted cash flow and relative valuations. We argue that trying to forecast the next cycle is not only futile but dangerous and that it is far better to normalize earnings and cash flows across the cycle.

There are two groups of companies that we look at in this paper. The first group includes cyclical companies, i.e., companies whose fortunes rest in large part on how the economy is doing. The second group of companies are commodity companies that derive their earnings from producing commodities that may become inputs to other companies in the economy (oil, iron ore) or be desired as investments in their own right (gold, platinum, diamonds).

We usually define cyclical firms in relation to the overall economy. Firms that move up and down with the economy are considered cyclical companies. There are two ways of identifying these firms:

In general, the shift from manufacturing-based economies to service-based economies has made it more difficult to categorize firms. At the same time, though, every economic recession reminds us that some firms are affected more negatively than other when the economy slows down. In other words, it is not that there are fewer cyclical firms today than there used to be two or three decades ago, but it is that we have a more difficult time pinpointing these firms ahead of the fact.

We can categorize commodity companies into three groups. The first group has products that are inputs to other businesses, but are not consumed by the general public; included in this group would be mining companies like Vale, Rio Tinto and BHP Billiton. The second group generates output that is marketed to consumers, though there may other intermediaries involved in the process; in this group would be most of the food and grains companies. The third group includes firms whose output serves both other businesses and consumers; the oil and natural gas businesses come to mind but gold mining companies can also be considered part of this group. 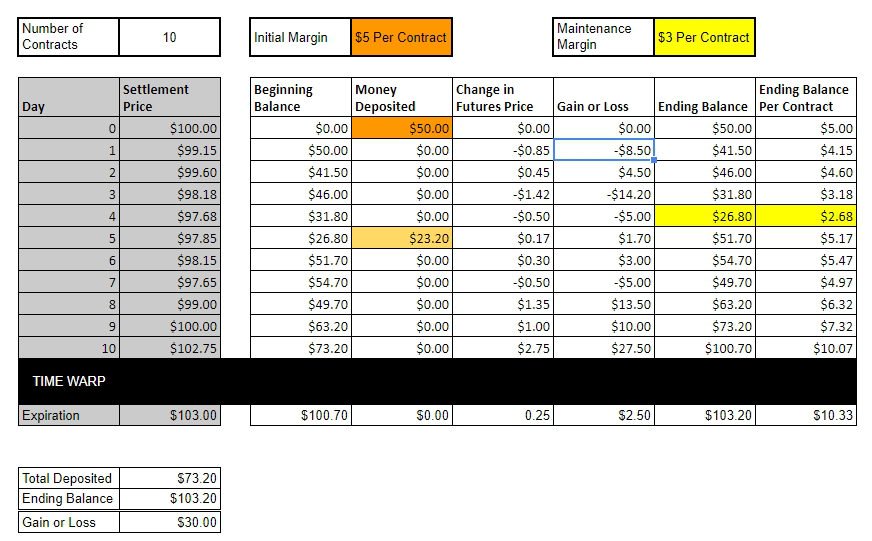 An often overlooked corner of the investing world is the futures market.  Maybe it’s the fear of taking delivery of 1,000 barrels of oil, the mechanics of daily cash... Read More

On Monday, Exxon Mobil Corporation (NYSE:XOM)  and Rosneft Oil Co (PINK:RNFTF) agreed to a partnership that will allow Exxon to tap Russian reserves in the Arctic while Rosneft will be able to gain... Read More

Greenhaven Road letter to investors for the first quarter ended march 31, 2016. Dear Fellow Investors, It was another productive quarter in the maturation of Greenhaven Road. We continue to grow... Read More

Do We Need Quantitative Easing (QEIII)? Ben Bernanke did nothing more to help clear the air. In his maiden return to the public domain, Bernanke could only extend the... Read More