Applying my technique, I find that about half of the accounting ratios that have been used in previous models are not statistically significant bankruptcy predictors. Moreover, several market-driven variables are strongly related to bankruptcy probability, including market size, past stock returns, and the idiosyncratic standard deviation of stock returns. I propose a model that uses a combination of accounting ratios and market-driven variables to produce more accurate out-of-sample forecasts than alternative models.

Economists and accountants have been forecasting bankruptcy for decades.1 Most researchers have estimated single-period classification models, which I refer to as static models, with multiple-period bankruptcy data. By ignoring the fact that firms change through time, static models produce bankruptcy probabilities that are biased and inconsistent estimates of the probabilities that they approximate. Test statistics that are based on static models give incorrect inferences. I propose a hazard model that is simple to estimate, consistent, and accurate.

I develop a simple hazard model that uses all available information to determine each firm's bankruptcy risk at each point in time.3 While static models produce biased and inconsistent bankruptcy probability estimates, the hazard model proposed here is consistent in general and unbiased in some cases. Estimating hazard models with the accounting variables used previously by Altman (1968) and Zmijewski (1984) reveals that half of these variables are statistically unrelated to bankruptcy probability. I develop a new bankruptcy model that uses three market-driven variables to identify failing firms. My new model outperforms alternative models in out-of-sample forecasts.

Hazard models resolve the problems of static models by explicitly accounting for time. The dependent variable in a hazard model is the time spent by a firm in the healthy group.

When firms leave the healthy group for some reason other than bankruptcy (e.g., merger), they are considered censored, or no longer observed. Static models simply consider such firms healthy. In a hazard model, a firm's risk for bankruptcy changes through time and its health is a function of its latest financial data and its age. The bankruptcy probability that a static model assigns to a firm does not vary with time.

In econometric terms, there are three reasons to prefer hazard models for forecasting bankruptcy. The first reason is that static models fail to control for each firm's period at risk. When sampling periods are long, it is important to control for the fact that some firms file for bankruptcy after many years of being at risk while other firms fail in their first year. Static models do not adjust for period at risk, but hazard models adjust for it automatically. The selection bias inherent in static bankruptcy models is a result of their failure to correct for period at risk.

The second reason to prefer hazard models is that they incorporate time-varying covariates, or explanatory variables that change with time. If a firm deteriorates before bankruptcy, then allowing its financial data to reveal its changing health is important. Hazard models exploit each firm's time-series data by including annual observations as time-varying covariates. Unlike static models, they can incorporate macroeconomic variables that are the same for all firms at a given point of time. Hazard models can also account for potential duration dependence, or the possibility that firm age might be an important explanatory variable.

The lost decade in the East could be over, and if it is, msci Asia-Pacific equities will be a big winner Japan is commonly used as the poster child of... Read More 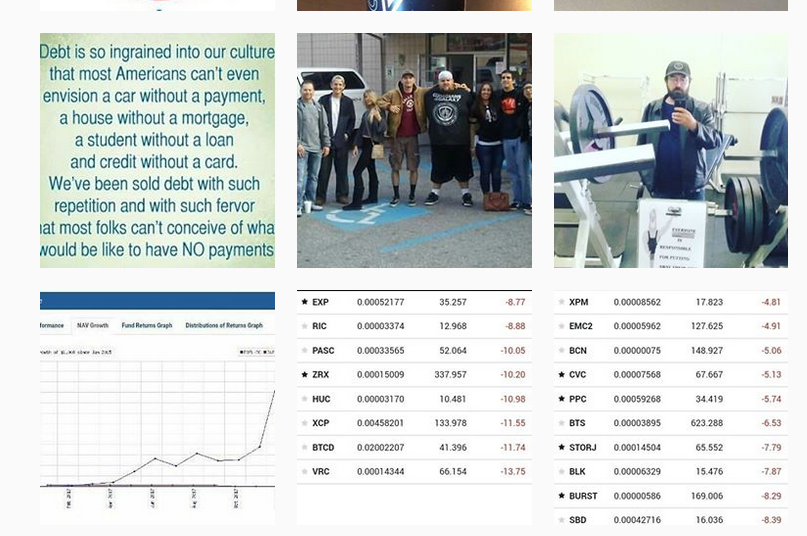 An email update from our favorite crypto "hedge fund manager" according to the last fund update AUM is still zero despite these "impressive & repeatable": returns - presented without... Read More