Welcome to “Profiles in Investing”, brought to you by The Bottom Line and The Heilbrunn Center for Graham & Dodd Investing. Every week we will profile a leading investor and get an inside look into his or her investment philosophy

Leon Cooperman: It doesn’t make sense. They have outlawed analysts from taking positions in securities they cover. How can you take away someone’s franchise? An analyst spends a lifetime building up expertise in a sector and then he can’t even profit from it. You are left with a situation where all the good stock pickers will have to go to the buy-side and only the information providers will remain.

ER: What was your first great investment?

Leon Cooperman: I think it was my discovery of Teleydne and its extraordinary CEO Henry E. Singleton. In my opinion Dr. Singleton was one of the greatest managers in the annals of modern business history. No less an authority than Warren Buffet called Dr. Singleton “the best operating manager and capital deployer in American business.”

ER: Tell us a little about him.

Leon Cooperman: Dr. Singleton formed Teleydne in the 1959 and throughout the sixties he used the company’s sky high share price to make acquisitions. About 130 in all. The result of all this activity was that during the 1960’s sales and net income climbed from essentially zero to $1.3 billion and $58 million, respectively. Now many managers have done that but what really set him apart was how he reacted when the cycle turned and his stock price declined. Dr. Singleton started buying up his company’s own shares and from 1972 to 1984 he tendered eight times and reduced his share count by some 90%. His ability to buy his stock cheaply and correctly and time the short and long-term troughs is truly extraordinary.

ER: What made him such an extraordinary operator?

Leon Cooperman: In 1982, Business Week ran a critical cover story on Dr. Singleton. It accused him of “lacking a game plan” and of diverting funds from the company’s operating business to allow the chairman to “play” in the stock market. In essence the article portrays the company’s success as a direct result of the acquisition binge and massive share buyback. However the reality is more nuanced. Simply put, Dr. Singleton followed one guiding principal: he allocated capital where it could achieve the highest potential return for a given investment risk. He freely moved between financial assets and real assets. In a letter I wrote to Business Week after the article ran, I outlined five strategies Dr. Singleton  followed to foster his company’s development.

ER: What were they?

Leon Cooperman: One, he grew through acquisition when the company enjoyed an unusually low cost of capital through its high share price. Two, he managed his business extremely well. Without any acquisitions he grew net income from approximately $60MM in 1970 to over $400MM in 1981. And his return on equity ranged from 25% to 30% during this period. Three, he repurchased his security when it was cheap. By judiciously buying back stock in the seventies, earnings per share grew twice as fast as net income. Four, he recognized the long-term attractiveness of stocks over bonds. As the head of an insurance company, he had a responsibility to prudently invest his firm’s capital and while his competitors were buying bonds, Dr. Singleton bought common stocks. And finally five, he built cash for uncertain times. He consistently positioned his company well and had the appropriate liquidity when he needed it.

Leon Cooperman: We like HealthSouth Corp (NYSE:HLS). It’s currently trading at about $4.75 and we think it’s worth $8 to $10. Healthsouth is the largest provider of physical therapy and rehabilitative services in the world. Throughout the 90’s HLSH used acquisition to fuel its rapid growth. Between 1990 and 1997 the market rewarded the company with an average annual growth in share price of nearly 40%. However, since then Healthsouth lost much of its value due to pricing pressure, reimbursement changes in home healthcare and suspicion of fraud and insider trading. In March 2003 these rumors were confi rmed and CEO Richard Scrushy was charged with improper accounting and corporate excess. The stock traded down from $3.80 to a low of $.08. Immediately following these events Healthsouth removed its old management and hired turnaround specialists Alvarez and Marsal. Since March 2003, Alvarez has removed half of the corporate officers, restructured all current debt obligations, stabilized operations and sold non-core assets. Based on company guidance, industry analysis and very conservative estimates, we project earnings EBITDA of $750 million. Applying an 8 to 10 multiple on EBITDA we come up with a target share price approaching $10 a share.

Starvine Capital Corporation letter to investors for the third quarter ended September 30, 2017. Overview Price and Value: How do the Dots Connect? What is Value Investing? Price Travels to... Read More 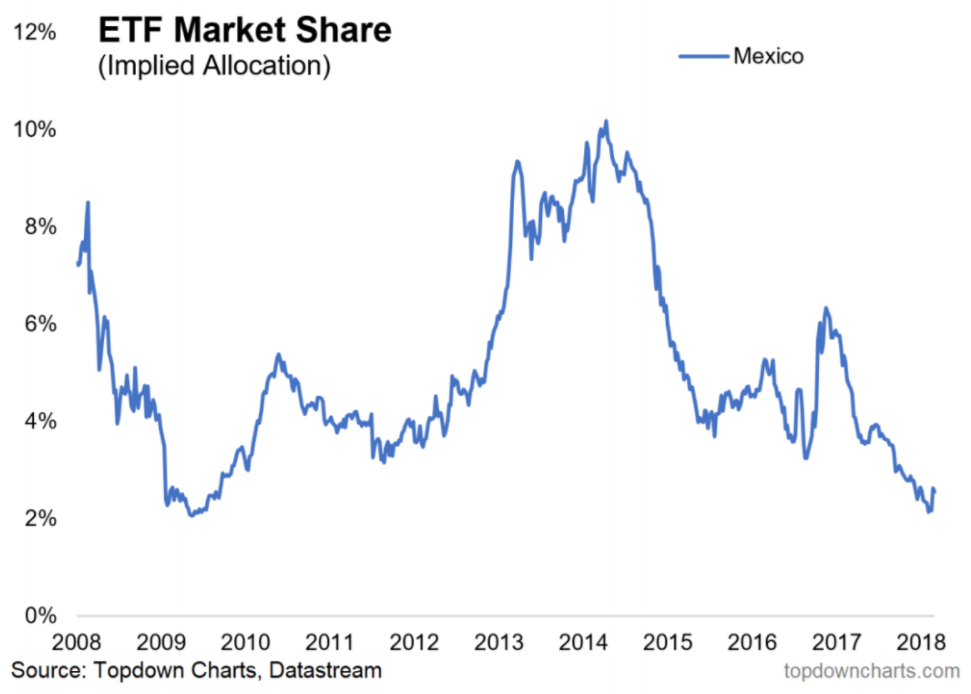 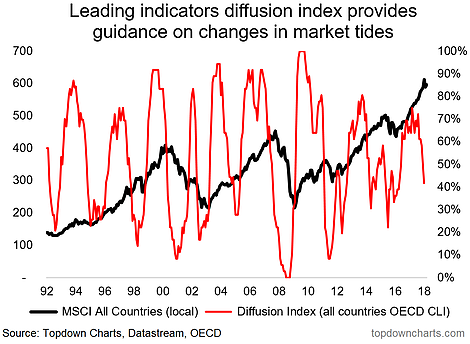 The latest round of OECD Composite Leading Indicators was just released, and given how useful these indicators can be in shedding light on the state of the economic cycle... Read More

Lansdowne Partners' latest short bet is against the largest German builder, HOCHTIEF AG (ETR:HOT) (FRA:HOT) and as Lansdowne's charm usually works, shares are down over 8.6 percent since the... Read More