We think investing in the markets without knowing about recent shifts is a bit like trying to hit a piñata while blindfolded (of course). So in our commentaries we strive to give overviews to our investors. In May we examined year-to-date returns. As you may remember, value fare was outperforming growth, especially in smaller-cap stocks; a reversal of the growth-dominated rally that started in early 2009. This month we examine mutual fund flows, because they are another tool for measuring investment sentiment.

Last year when we examined more than 50 categories in the Taxable Bond, U.S. Equity and International Equity groups, the data suggested investors were adding risk rather than avoiding it. In equities, there was a clear rotation from domestic to foreign stocks. In bonds, risk-seeking flows had high-yield and corporate bond funds growing and lower-risk funds with short-term maturities and high-credit ratings shrinking.

Turning to the first half of this year, below are the 15 categories with the biggest dollar inflows, with boldface indicating a significant percentage jump in assets.
[drizzle]

Investors’ top preference was clear: bonds, bonds and more bonds. Of the top 15 categories by flow, nine were bond funds. Meanwhile there were only two international stock funds, two sector funds and two U.S. equity funds. That count, however, does not give the full picture. The Intermediate-Term Bond category—the broad, plain-vanilla category many use as a default— brought in over $60 billion—more than the 3rd through 15th most popular categories combined. Among the other fixed-income categories, most were higher-octane investments with hefty yields: Corporate Bond, High-Yield Bond, Preferred Stock, Multisector Bond, Long Government, and Diversified Emerging Markets.

Turning to equities, on both the domestic and the international side, the default standards were predictably among those with big inflows: U.S. Large Blend and Foreign Large Blend. There was also one hot-performing category from the U.S. and one from abroad that received strong inflows due to solid performance: Small Value and Diversified Emerging Markets.
Now we turn to the 15 types of mutual funds with the heaviest outflows.

When it comes to outflows, no one category dominated the charts; the numbers gradually rose rather than jumped. That said, five categories of U.S. equity funds sat amongst the nine most-sold categories. In both bond and international equity flows, risk aversion was evident. In fixed income, the least popular categories were World Bond, Bank Loan, Emerging Markets Bond (Local Currency), and Long-Term Bond—all with significant (yet different) risks. Similarly, in international stocks, World Stock got crushed—mainly after Brexit—and Foreign Large Growth also took a hit.

Our reaction to the 2016 flow picture is similar to last year’s: some elements give us pause but on the whole nothing causes any real alarm. The ongoing rotation from domestic stocks to international now seems to be more rooted in an attempt to diversify than in performance chasing (after all, the U.S. markets have outperformed international fare in the trailing three- and five-year periods). That said, we do have an aversion to selling one to buy the other. We remain a bit perplexed by the ongoing love affair for bonds. Clearly some investors demand yield, but given historically low interest rates those yields may drive capital losses going forward. Indeed, we have significant concerns about areas with high interest payments such as High-Yield Bond, Corporate Bond and Energy Limited Partnership. Rather than seek out hot investments or emphasize one thing, we think establishing a prudent asset mix to guide current and future investments is the right way to go. To that end, we generally prefer adding to solid investments with soft returns while paring back—when need be—on areas that have outperformed. In other words, we prefer to lean against consensus rather than run with the pack.

With the US Federal Reserve raising interest rates by 25 basis points on Wednesday, there was a degree of flattening yield curve even though the US Ten Year note... Read More 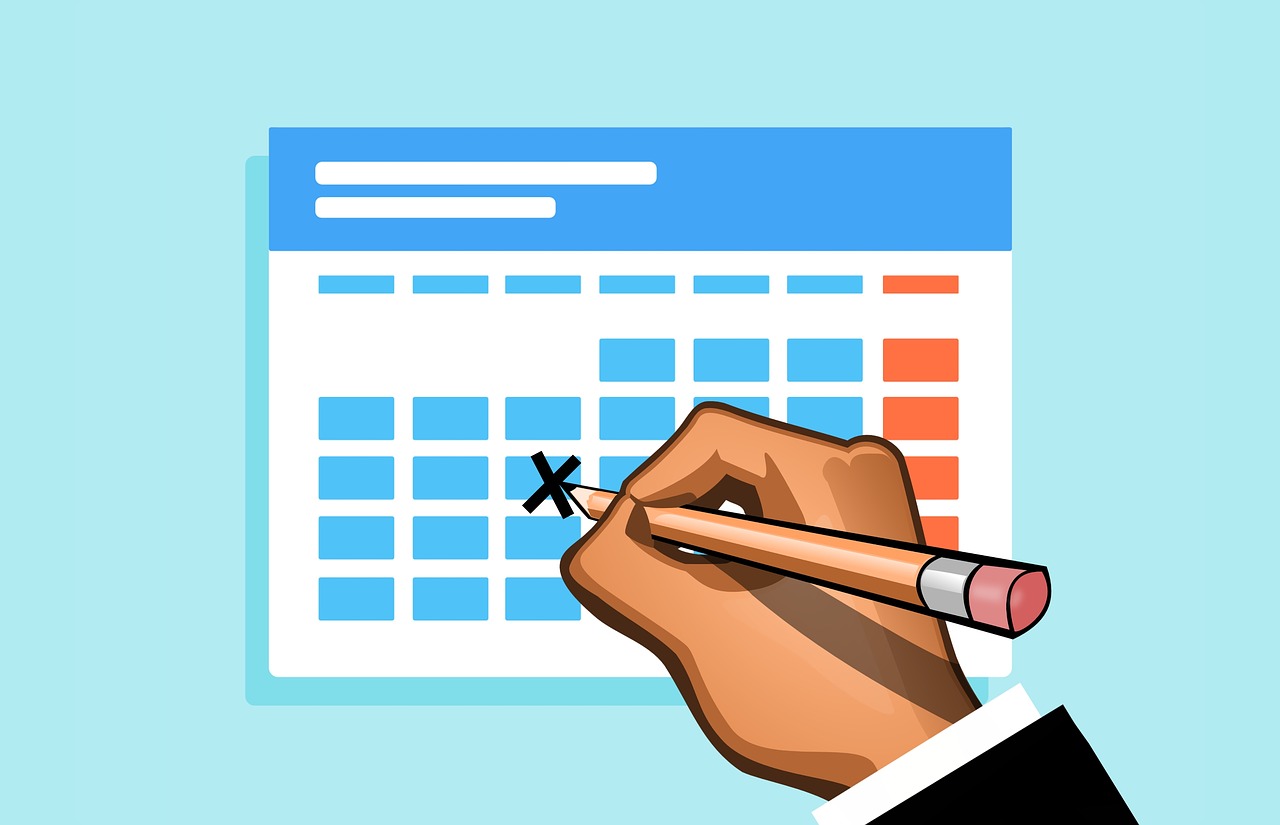 The US dollar rally will fade out during the second half of 2017 has Donald Trump fails to live up to expectations, that’s according to HSBC’s global currencies research... Read More